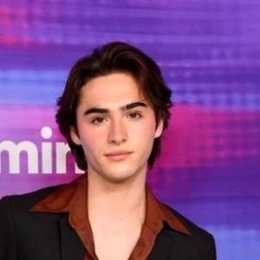 Joshua Colley is an American actor best known for his performance on broadway, like You're A Good Man, Charlie Brown, and the musical show Les Miserables. He joined the entertainment industry in 2016.

Who Is the Girlfriend of Joshua Colley?

Joshua Colley isn't dating anyone. The theatre artist Joshua is seen closer to a fellow actress named Sadie Sink, and his fans adore the incredible chemistry between them. However, it doesn't prove that Colley and Sink are in love. The two also make Tik Tok videos together. 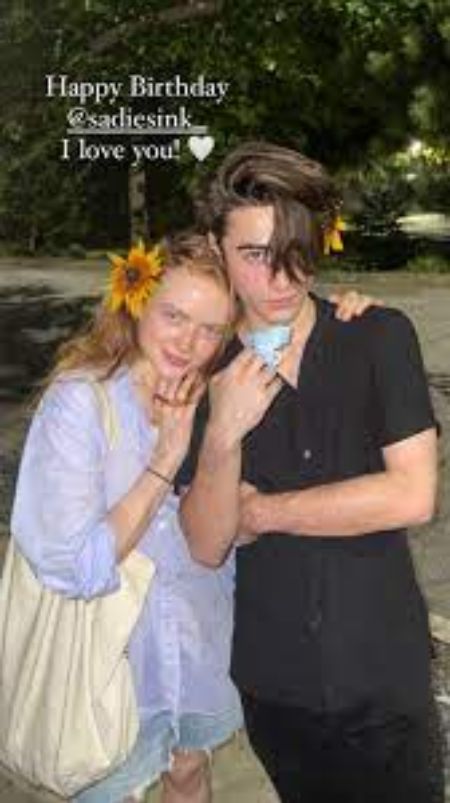 Furthermore, Joshua has never been in a relationship with anyone publicly. Also, there is no proof of his past affairs or reports of him having a girlfriend. As of 2022, Joshua is focused on his career. Since this is the case, it might be safe to say that the handsome actor is not involved in any romance.

The heartthrob regularly shares on his Instagram post. "Happy Father's Day to the best dad in the whole world! Love you dad!," Joshua wrote on his father's birthday via the Instagram handle.

Previously, the actor was announced for the portrayal of Gavroche in the musical show, Les Miserables, working opposite Chris McCarrell and Gavin Lee. After that, he voiced Pig Robinson in the animated TV show 'Peter Rabbit.' 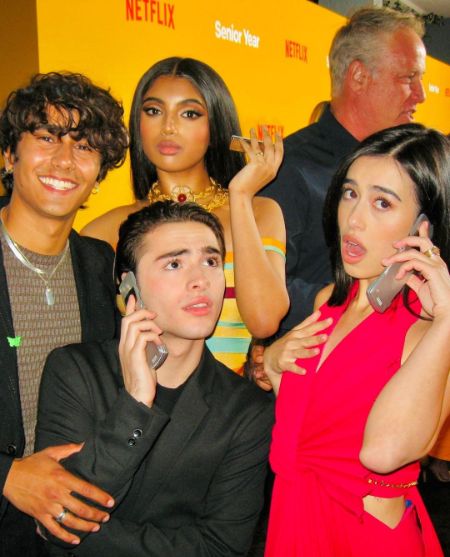 Joshua Colley with the cast of the Netflix show 'Bull Dog.' SOURCE: Instagram(@joshuarobertcolley)

On streaming television platforms, Joshua has had a recurring part on Hulu's Sex Appeal. In 2022, Joshua got additional notoriety by appearing in the main cast of the teen comedy-drama titled "Love, Victor" for a few episodes as a sharp-tongued classmate, Liam.

The series first premiered on Hulu on June 17, 2020, and ended on June 2022 with twenty-eight episodes over three seasons. He was cast as Flounder for The Little Mermaid. In a Bronx tale, the musical Colley portrayed nine-year-old Calogero at 14.

Joshua Colley began his performing profession at the broadway Nederlander Theatre as Les in the show 'Newsies' from March 2013 to February 2014. His acting career has featured several appearances in television series and movies.

Check out the video of Joshua Coley singing on his IG live.

All in all, Colley is a famous actor in the United States who has been part of multiple films, shows, and movies, either as a supporting character or the main character.

Even though Joshua has only been working in the industry for some years, he has already been awarded several nominations and accolades. His networth is estimated to be $500,000, and he lives a lavish lifestyle.