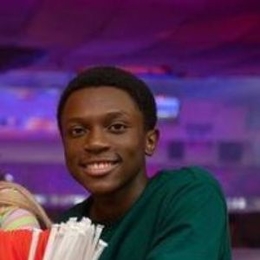 Zaire Adams is a gifted actor, writer and dancer who has impressed the thousands landing the character in the hit shows like Speechless and The Ride. The aspiring actor started his career at the age of eight.

Zaire Adams - Is He Dating Anyone?

Zaire Adams is most probably single at present. Adams has not yet introduced any girl as his girlfriend or partner. Adams is currently dwelling his amazing life in Los Angeles, California, with his parents. 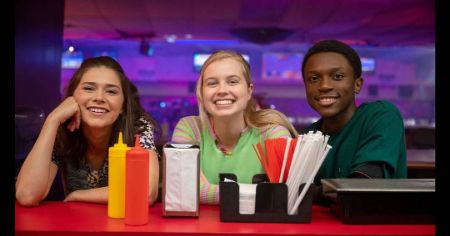 Zaire Adams with the cast of Senior Year. SOURCE: Instagram(@valeciax6)

Not to mention, Adams is the favorite kid of his parents. One can rarely see Zaire hanging out around with ladies on PDA. To date, he has not posted anything which confirms his relationship status in front of the public.

The actor refuses to talk about his Love life on media. The 21-year-old might have probably dated someone in the past, but he is possibly single at present. The Los Angeles native spent much of the time working on his forthcoming series Freeridge as Andrew.

Zaire Adams, as a youngster, has summoned a net worth of almost $200,000 from his career in dancing, acting and writing. He started performing in the chapel to make money and attained recognition early.

Watch the trailer of Senior Year.

Similarly, the youthful actor made his theatre debut with the show ' The Wiz, and We Are Drums' and slowly jumped onto the TV. He stepped into the entertainment field with his television debut in 2012 with the series 'MyMusic' and soon landed roles in the projects like The Haunted Hathaways in 2013.

After adding several television credits to his name, in 2014, Adams portrayed Young Thomas in the hit Eric B. Ramsey's directed action-drama Unspeakable Indiscretions. 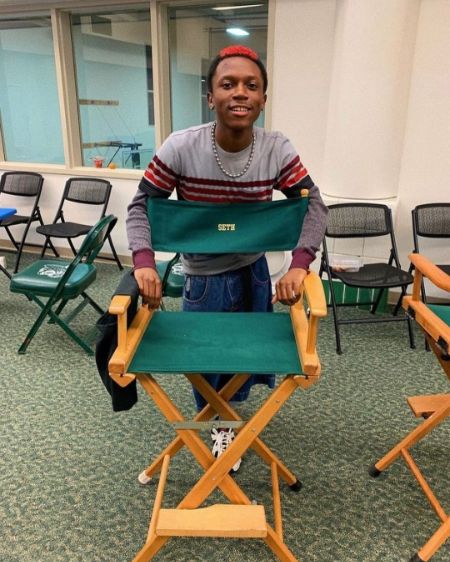 Zaire Adams is a singer, choreographer and actor. SOURCE: Instagram(@valeciax6)

Later, Adams portrayed the role of Young Seth Novacelik in the comedy-drama film Senior Years which premiered in May 2022. The show also features Alicia Silverstone, Joshua Colley and Rebel Wilson.

The Netflix show revolves around Stepanie Conway, played by Rebel Wilson, who falls off a pyramid before becoming the prom queen and wakes up as a 37-year-old, ready to return to high school. 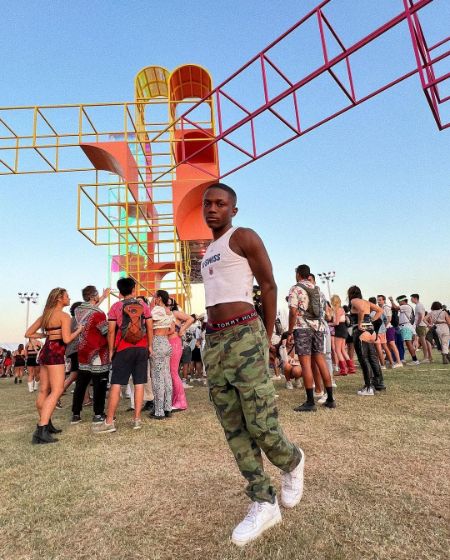