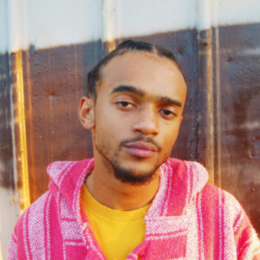 Joshua Russaw is an American R&B singer, disc jockey, content creator, and model. In other words, he is famous for being the son of singer, record producer, singer, and actress Faith Renee Jordan.

Is Joshua Russaw Dating? Who is the Girlfriend?

Joshua Russaw, 24, is possibly single as of now, as he is mainly seen with co-stars, siblings, and friends in public and on social media. Joshua has not yet introduced any woman as his girlfriend, nor has he confirmed being in a relationship. 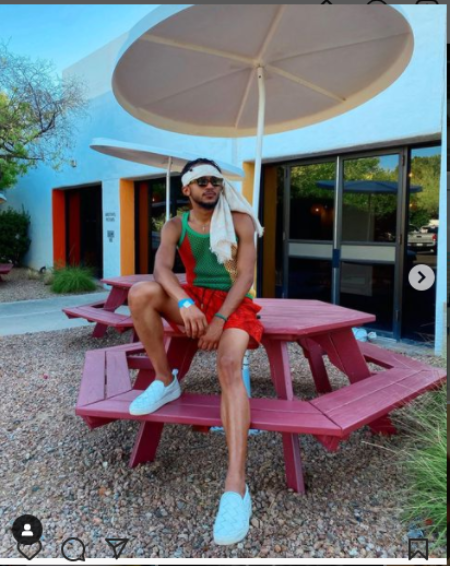 Joshua Russaw does not have a girlfriend. SOURCE: Instagram (@jahadrussaw)

Russaw is one of the actress's two children, singer-songwriter Faith Renee and her ex-husband, Todd Russaw. Faith shares two children with her former spouse, one being Joshua and the other being Ryder Evan Russaw.

Despite being a public figure, Todd remains tight-lipped when it comes to opening up about his personal matter. However, the music producer frequently uploads pictures from time to time with his sons.

Joshua Russaw Has a Brother

Joshua has a sibling named Ryder Evan Russaw, who is currently 15 years old. He is autistic, and his mother, Faith, has always been open about her son's disease.

A Faithful Christmas hitmaker has always taken into consideration Ryder's frailty and tried her best to give him the same quality of life as other kids. But the Los Angeles Unified School District, where she thought her child would receive proper care and education, disappointed her.

Thankfully, she found programs and schools for her child with the help of parents in somewhat similar cases. 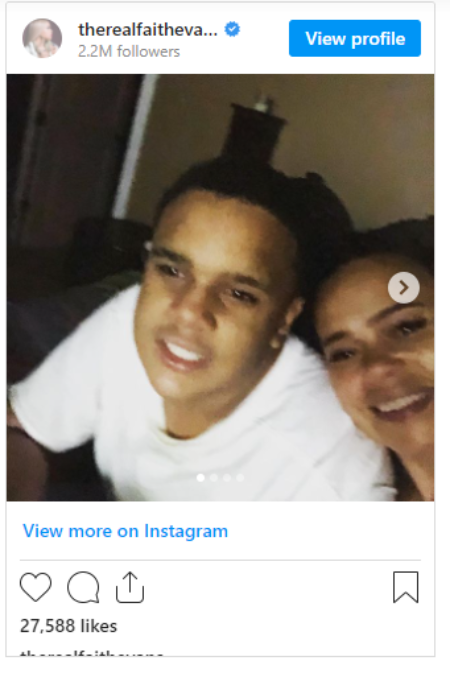 Now with the help of Ryder's behaviorist, he has been getting the need and care and guidance he needed a long time ago. According to Evans's interview a few years ago, there are a few concerns regarding Ryder's education.

What is Joshua Russaw's Net Worth?

Joshua Russaw has become popular because of his family association with the world-famous music producer and talent manager Todd Russaw, who is as wealthy as his ex-wife, Faith Evans.

Further, Joshua's mom Faith Evans has amassed more than $3 million in net worth from her decades in showbiz. She bags a massive amount of money from her career as a record producer, actress, singer-songwriter, and author. Faith was the first female artist to sign with Bad Boy Entertainment.

Evans made his big-screen debut in the 2000s Turn It Up as an actress. In 2008, the starlet published her autobiography, "Keep The Faith: A Memoir." Evans's work received the 2009 African-Amerian Literary Award for Best Biography. Faith has worked with Hollywood's big names like Jennifer Lopez, Snoop Dogg, Redman, and Keyshia Cole. 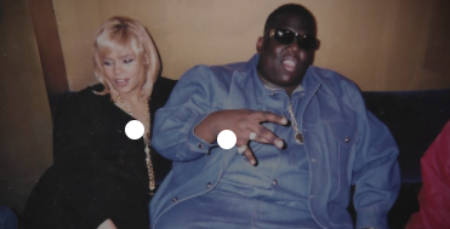 Joshua Russaw's mom was married to Christopher "Biggie B" Wallace in the past. SOURCE: YouTube

Wallace rose to fame for his unique, laid-back song delivery, which helped soften the lyrics' frequently depressing substance. His songs often had a semi-autobiographical tone and spoke of adversity and crime as well as revelry and happiness. His 1994 debut album Ready to Die, featuring his hallmark songs Juicy and Big Poppa, received great positive critical acclaim.

In 1997, Faith recorded a tribute song, "I'll be missing you," with Puff Daddy. She performed the song for being the widow of The Notorious B.I.G. (Christopher Wallace. The song earned Faith Evans a Grammy Award in 1998. Subsequently, Faith released seven studio albums and sold over 12 million records.