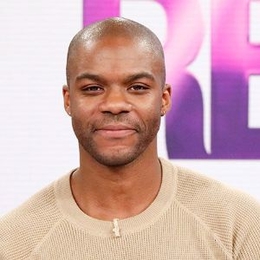 An English-American actor Jovan Adepo once said that he did plays in middle school and some for the church in high school, but he never had the intention of ever being a professional actor. Nevertheless, things turned around, and he is one of the renowned actors of the present generation. Now, Adepo says that he wants to have a lengthy career, play interesting characters, and tell beautiful, complex, and deep stories.

Yet To Find A Perfect Life Partner

Jovan Adepo is famous among people for his remarkable acting skills on the screen. Besides, his stunning looks attract the attention of girls. He is one of the renowned actors in the Entertainment industry. People often wonder whether the star is already taken or still single. 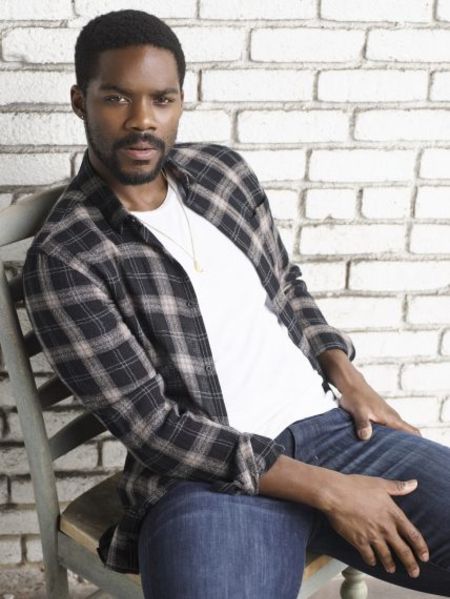 Nevertheless, the handsome hunk prefers a low key life and mostly stays tight-lipped whenever the matter comes to his personal life. He is already 32, and his fans frequently question why he is still single as The Leftovers cast hasn't admitted dating any girl.

Adepo likewise is never spotted hanging out with any girl in the public who could be his possible girlfriend. Similarly, he is never dragged to unwanted rumors and controversies regarding his affair. Further, he never shared suspicious pictures with girls on his social account. 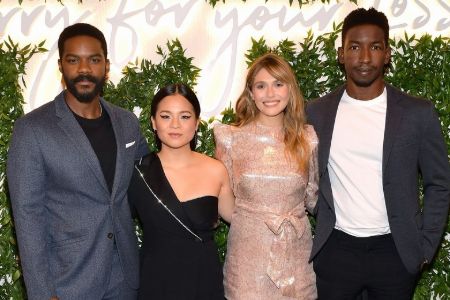 Jovan Adepo and his Sorry For Your Loss co-stars SOURCE: Just Jared

Even being such a renowned personality, Adepo prefers to keep the details of his personal life under the radar. What is the reason behind doing so? Who knows? Well, the reason behind him to do so is maybe to remain away from unwanted rumors.

Apart from this,  Sorry for Your Loss star may also be dating the love of his life secretly but keeping the details behind the curtains. Or it could also be that he is yet to find a perfect partner with whom he can spend the rest of his life.

Although Adepo is not married nor dated anyone yet, his sexuality is straight. Further, he has never done or said anything related to his sexual orientation, which could make people think him to be gay.

His Career As An Actor

Jovan Adepo initially had a plan to pursue his career as a professional football player when he entered college. He was a big fan of American football since his childhood and further played in high school and college. 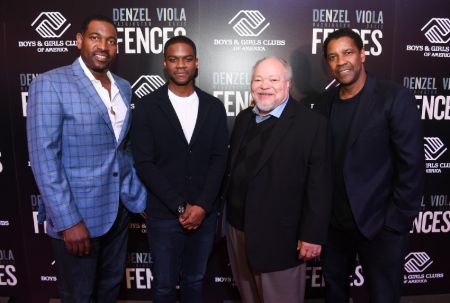 Nevertheless, his dream to be a professional football player did not come true. Later in 2011, Adepo moved to California, intending to be a writer. There, one of his family friends suggested taking an acting class so that he can do commercials and make a little money for living.

Similarly, Jovan further tried to pursue his career in politics, thinking that it was the perfect place where he could have a career in arguing, debating, and getting to write papers. He almost made his final decision to work in law enforcement or something like that; however, his plans did not work out. 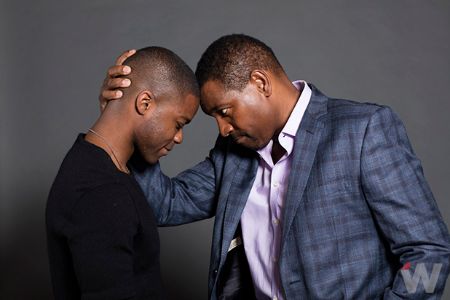 Jovan Adepo and his co-actor Mykelti Williamson SOURCE: The Wrap

At last, Adepo ended up being an actor. He made his acting debut through the series The Leftovers. He appeared in regular 11 episodes of the series as Michael Murphy alongside Amy Brenneman, Justin Theroux, Liv Tyler, and others from 2015–2017.

He likewise appeared in NCIS: Los Angeles as Emmanuel Salim. Similarly, he was the main cast as Danny Greer in Sorry for Your Loss from 2018-2019. Adepo is further notable for his roles in Jack Ryan When They See Us, etc.

Besides TV series, Jovan made his movie debut in 2016 through Fences. His other major movie roles are in  Mother! and Overlord. What's more, he will be portraying the character of Daniel in the upcoming movie The Violent Heart.

Makes A fruitful Income From His Profession

Jovan Adepo earns a hefty sum of money from his thriving career in the entertainment industry. Starting his career as an actor in 2015, he is still active, and to date, he has appeared in several hit movies and TV series.

For his portrayals, Adepo receives a good payroll. Probably, he receives an average annual salary of around $45,000 to $57,000. Similarly, his overall net worth as of 2019 is $200,000. His income is bound to rise in the coming days as there are several upcoming projects of him.