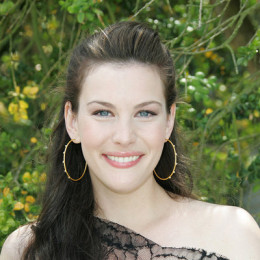 Liv Rundgren Tyler is an American model and actress best known for her roles in films like The Incredible Hulk, Robot & Frank and The Ledge. She is the daughter of model Bebe Buell and Aerosmith's lead singer, Steven Tyler. She began her modeling career at the age of fourteen but instantly she decided to focus on acting. She was appointed as a Goodwill Ambassador for the United States in 2003 and is an active supporter of the charitable United Nations Children's Fund (UNICEF).

Liv Rundgren Tyler was born on 1st July 1977 in New York City, New York. She is the only daughter of former Playboy Playmate, singer, and model Bebe Buell and Steven Tyler. He is the lead singer of Aerosmith. He belongs to African-American, Italian, English, Polish, and German ancestry.

She has three half-siblings Chelsea Anna Tallarico, Taj Monroe Tallarico, and Mia Tyler. Her mother had a brief relationship with Steven Tyler and gave birth to a daughter Liv Rundgren but claimed that Todd Rundgren was the biological father of the baby girl.

She studied in the Congressional Schools of Virginia, Waynflete School, and Breakwater School. She also attended the Crossroads School for Arts & Sciences in Santa Monica.

She entered in modeling career at 14 with the help of Paulina Porizkova for the Interview Magazine. She appeared in a number of TV commercials. She performed alongside Alicia Silverstone in the music video for Aerosmith's 'Crazy' in 1993.

The next year, she made her feature film debut in Silent Fall where she played the role of the elder sister of a boy with autism. 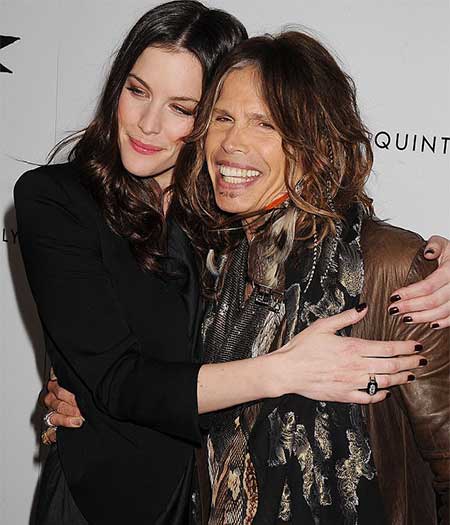 In 1996, she received a wide recognition performing in the art house movie Stealing Beauty. It was the same year she starred in That Thing You Do! that grossed over $25 million worldwide.

She appeared as the love interest of Ben Affleck in the 1998 movie Armageddon. The movie earned $553 million worldwide.

Currently, she starred in Wilding released in March 2018 alongside Brad Dourif, Bel Powley, and Mike Faist.

iN 1997, People magazine chose her as one of the 50 Most Beautiful People.

Tyley has an estimated net worth of about $20 million at present. Tyley and her fiance Dave Gardner purchased a new £11.25million London home in west London in November 2017.

As Gardner and David Beckham have been best friends for years and that might be the reason why he bought the home taking him closer to the £31.5million mansion.

She previously dated  British musician Royston Langdon in 1998. He is the band member of the band Spacehog.

The couple engaged in February 2001 and later tied the knot in Barbados on 25 March 2003. A year later, the couple welcomed their son, Milo William Langdon.

They announced their separation after five years of married life on 8 May 2008. 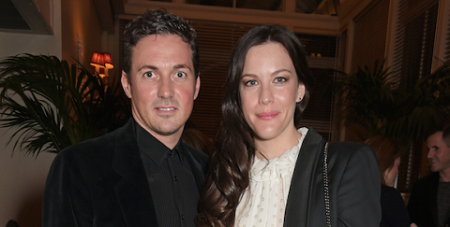 She met entertainment manager Dave Gardner through a friend and matchmaker Kate Moss. They fell for each other and became inseparable.

They welcomed their first child, Sailor Gene Gardner on 11 February 2015. Just one year later, they had their second baby together named, Lula Rose Gardner on9 July 2016. Dave was previously married to loo-roll heiress Davinia Taylor and have a son named Grey Gardner.

Happy happy birthday to the sweetest big brother. We love you Gray !!!!!! @davidgardner

Dave and his former wife separated in 2010 due to her alcohol addiction and bipolar disorder.

The couple who got engaged in September 2015, live in Primrose Hill with their four kids.

He is the lead singer and bassist of the British glam rock band Spacehog, who is usually refereed as a rock star.

He was born safe and sound and is quiet much like his father. He is currently attending his school these days.

He was born safe, sound and healthy. Right after his birth he was pictured holding a blue stone necklace featuring a diamond-encrusted anchor.