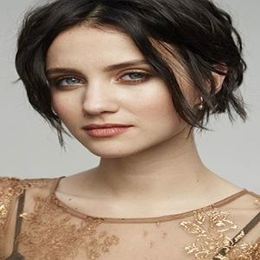 The American actress Julia Goldani Telles is a young star who made a name for herself in a short period of time. She gained worldwide recognition from the TV series "The Affair."

"The Wind" star Julia Goldani Telles might currently be in a relationship with her former co-star Alex Fitzalan. The speculation about their affair started when she posted a picture on Valentine's Day 2019.

In the picture, the young starlet is seen cozying up with the man on a couch. With the picture, she posted the following caption:

"Me and My super happy cause I got a new couch from 1920 on eBay for really cheap." 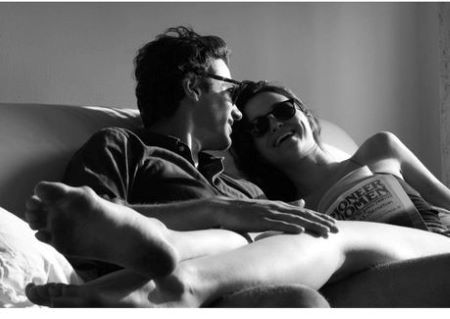 Julia did not tag anyone or mentioned any name in the picture. But fans were quick to notice that the man in the picture shares a striking resemblance to her "Slender Man" co-star Alex Fitzalan.

The rumors, further got more credibility when fans noticed that Julia and Alex had appeared in several events together when they were promoting their film back in 2018. 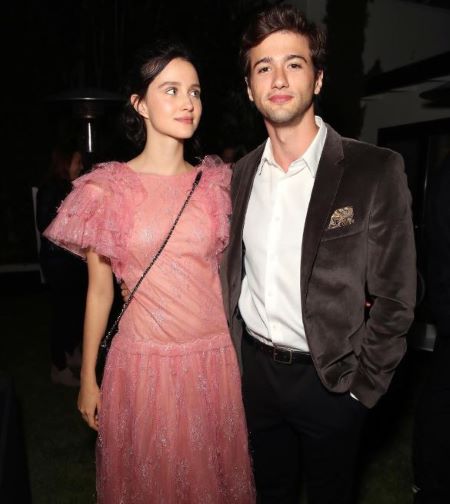 Telles and her rumored boyfriend have not made any comment about their relationship as of yet. If this dating rumor turns out to be accurate, they will join the long list of Hollywood couples who fell in love with the film set.

Julia is the daughter of Edward Telles, a Mexican-American and Ana Maria Goldani, a Brazilian. She was born in Los Angeles, California but moved to Rio de Janeiro when she was two years old.

The black-haired actresses' family relocated to Los Angeles, USA when she was five years. Since she spent early life in Brazil, she only knew Portuguese. She learned English after moving to the USA. At present, she is fluent in English, Portuguese, and Spanish.

On Instagram, she regularly shares pictures of her travels, family members, and also throwback pics from her childhood. 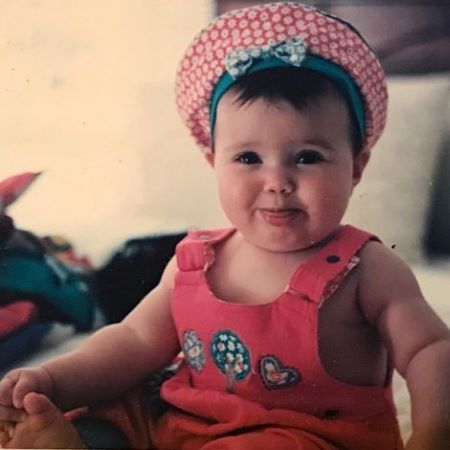 The young starlet uses her Twitter account to mostly give her opinion on various issues affecting the nation. From her tweets, it is clear that she supports women's empowerment and policies that solve the climate crisis.

What is Julia Goldani Telles Net-Worth?

The 24-year-old Juia Goldani has accumulated a net worth of $200,000 from her career of nearly five years in the entertainment industry. In a short period, she has gained attention among the public because of hit movies and TV Series.

The 1.7m tall actress captured the viewer's eye from her debut series "BunHeads." She then worked in a few series in minor roles before getting her breakthrough in the series "The Affair." 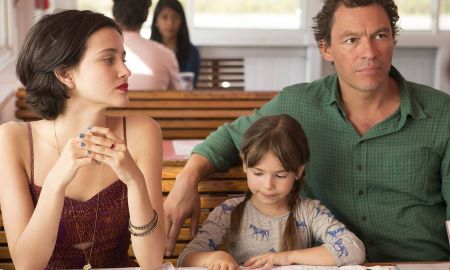 Julia portraying the role of Whitney in the series "The Affair."  SOURCE: O Globo

In the show, the actress played the character of Whitney Solloway and shared the screen with actors such as Dominic West, Anna Paquin, and Omar Metwally.

The Gloden Globe Award-winning show is both critical and commercial success. It is currently in its final season, and the last episode of the show will premiere on November 3, 2019.

The journey From Ballet to Hollywood

Julia started ballet when she was five years old. She trained at the School of American Ballet and Ballet Academy East. During training, she appeared in numerous ballet performances of Sleeping Beauty, Nutcracker, and Swan Lake.

The trained dancer was aspiring to be part of the dance company. However, fate had something else planned for her. She got injured, and she needed to take a year off.

During resting time, Julia took an acting class and an agent. She was fortunate, and only after weeks of joining the acting class, she got the role of a dancer in the TV series "Bunheads." 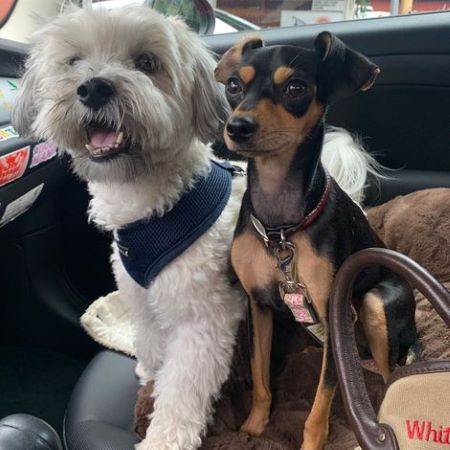