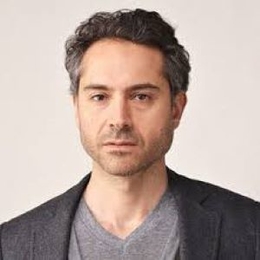 Arab- American actor Omar Metwally is best known for his work in shows such as 'Mr. Robot,' 'Dig,' and 'Harry's Law.' At present, he is currently seen in two shows 'The Affair' and 'Treadstone.'

Is Omar Metwally Single or Married?

"Mr. Robot" famed actor Omar Metwally is open to sharing about different aspects of his life. However, when it comes to his romantic affairs, he is tight-lipped. 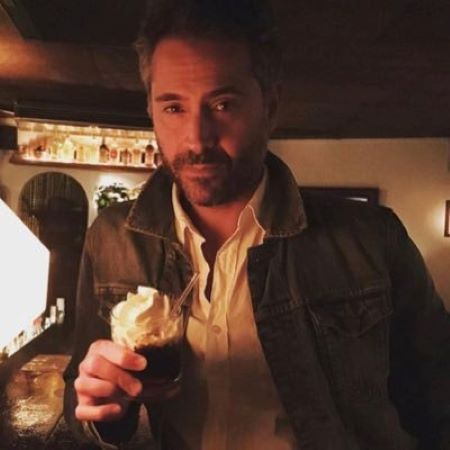 The 45-year-old actor never dated publicly and neither shared pictures of his significant other in various social media platforms. Because of his secretive nature, it is hard to say whether the star is living a blissful married life or still single.

Omar is active in social media sites such as Instagram and Twitter. In his Instagram, he is not hesitant to share personal pictures and showcase his personality. Scrolling through his Instagram, one can see he is an avid traveler. Moreover, he has already been to many parts of the world, including India and Isreal. 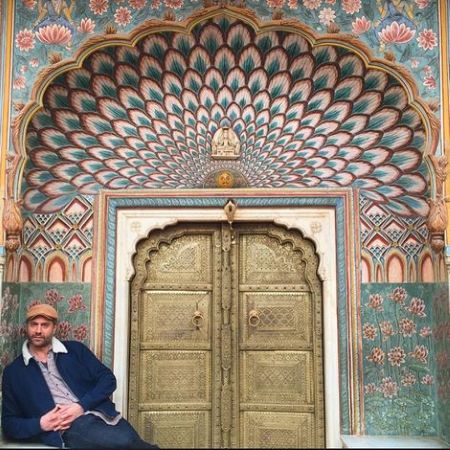 The Obie Award-winning actor is also available on Twitter, where he mostly shares his opinion on various political and social issues. From his Tweets, it looks like he is a big fan of Senator and Presidential hopeful Bernie Sanders' Policies.

What is Omar Metwally's Overall Net-Worth?

Metwally holds a net worth of $500,000. He earned this fortune by working in the entertainment industry for nearly a decade. He started his career in theatre and later transitioned into movies and television.

In the beginning, California native played minor roles in shows such as "Grey's Anatomy," "The Good Wife" and "Harry's Law."  With increased popularity over time, he landed major roles in TV series "Dig" and "Mr. Robot." 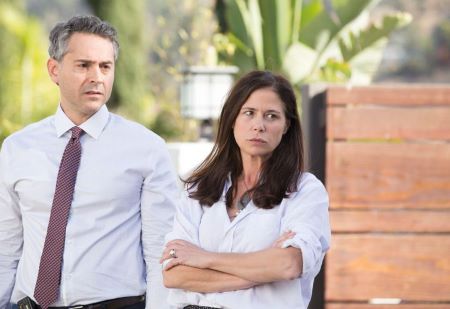 Omar Metwally played the character of Dr. Vic Ullah in the series "The Affair." SOURCE: HuffPost

The theatrically talented actor, however, gained recognition when he played the character of Dr. Vic Ullah in the TV series "The Affair." The show featured actors such as Dominic West, Ruth Wilson, and Catalina Sandino Moreno and is a critical and commercial success. It is currently in its final season, and the last episode will be aired on November 3, 2019.

The black-haired actor also has made his presence felt on the big screen. His name is credited in the movie such as "Life on the Ledge," "Munich," and "Breakable You."

However, his most memorable role is that of Amun in the megahit movie "The Twilight Saga: Breaking Dawn-Part 2." The film earned $829.7 million against the budget of $136.2 million.

Omar is also currently seen in the American action drama "Treadstone" which is based on the Bourne Film Series. The show features actors such as Gabrielle Scharnitzky, and Jeremy Irvine and started its first season on USA Network on September 24, 2019. 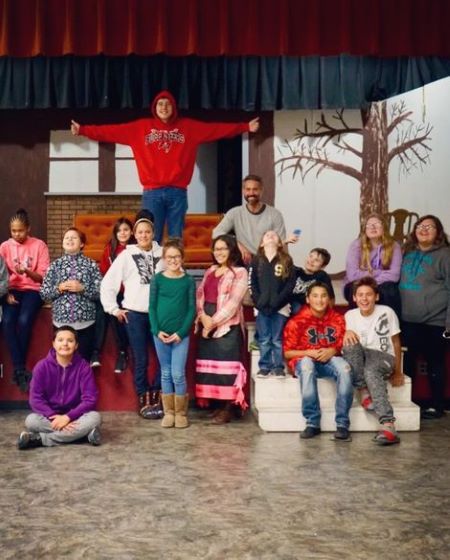 Omar was interacting with the children of Starfish foundation. SOURCE: Omar Metwally Instagram(@omarmetwally)