Actress Julia Swift is married along with her actor husband, David Bamber. The couple is together since a long period of time and also has two children which completed their family.

Julia Swift, a British actress, who is popularly known for being associated with two men, one her legendary actor father, David Swift and another is her actor husband, David Bamber. Despite her contribution in the film industry, she came to limelight only because of those two actors.

Regarding her personal life, her marriage is as hard as a rock, nothing can shake her relationship with her husband. She is living a blissful married life with her hubby.

To know more about Julia and her personal life stay on our page.

Julia got married to an English actor, David who is very famous for the role of Adolf Hitler in the movie, Valkyrie. The ceremony was not so grand rather was an intimate one including close friends and family.

After their marriage, the couple settled down in North London happily together. Besides that, both the husband and wife have not given out much about their private life. 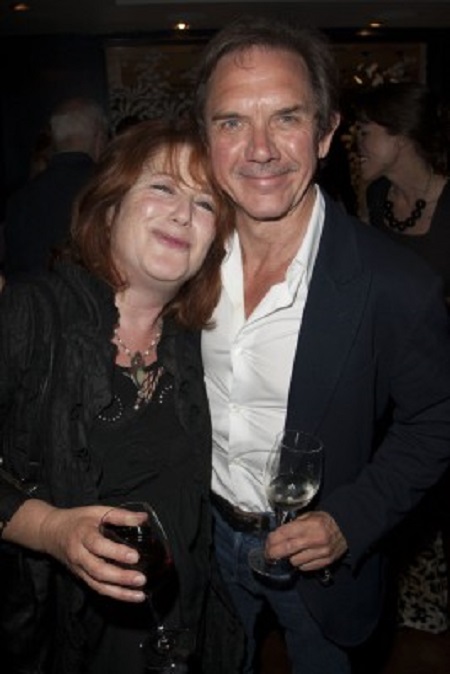 Julia and David in an event, Source: dan wooller photography

The couple welcomed their two children, Theo, born in 1991 and Ethan in 1999 completing their family. Despite their busy schedule somehow they have managed to take proper care of their children.

Celebrating my birthday with family and friends at The Soho Hotel @Firmdale_Hotels pic.twitter.com/OykEN0nKya

They have been together for a long time but still, till today they share a strong bond with no rumors about divorce or extramarital relationship. 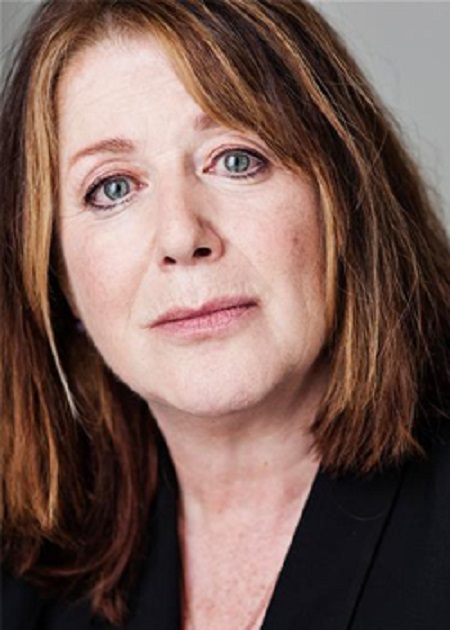 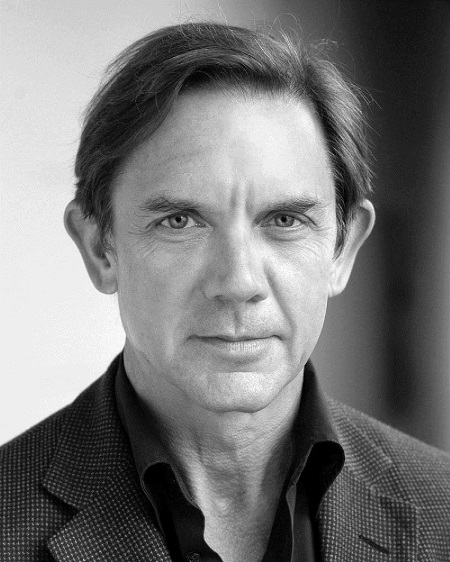