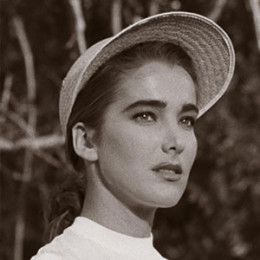 American actress Julie Adams born Betty May Adams is professionally a former actress who debuted in the movie industry in 1949 with a new name "Julie" from Universal Pictures. Her debut movies are Red, Hot, and Blue & The Dalton Gang. Adams appeared in movies like One Desire, The Gunfight at Dodge City, Bend of the River, Four Girls In Town which showed her amazing acting ability.

Julie Adams was born Betty May Adams on October 17, 1926, in Waterloo, Lowa, United States. Since her family moved often she lived in many places and lived in Blytheville, Arkansas for eight years.

She attended Little Rock Central High School located in Little Rock Arkansas in 1944. Adams had a passion for movies and wanted to become a part of the movie industry in the future. 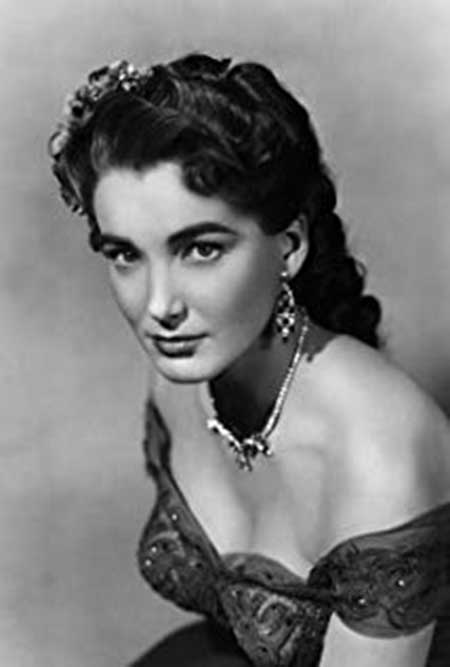 When she turned 19 she participated in Miss Little Rock which she happened to win and later on relocated to Hollywood, California to make her career in acting. Her earlier jobs include working as a part-time secretary and later on landed roles in B-Movie Westerns, which is a low budgeted commercial movie.

Julie Adams is professionally an actress who debuted in the movie industry in 1949 with a new named "Julie". She worked with Universal Pictures who gave her the name Julia which was later changed to Julie as per her wish.

During her time at the studio, she met huge stars like Tony Curtis, Rock Hudson, Piper Laurie, and James Best. Adams' first movies were Red, Hot, and Blue & The Dalton Gang. 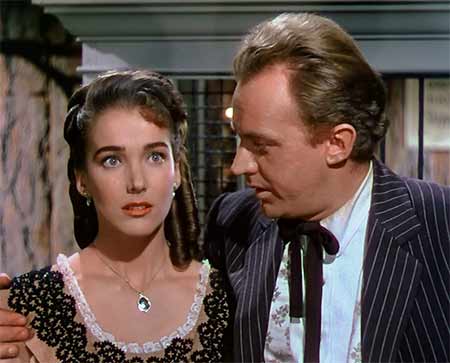 Julie Adams with co-star Arthur Kennedy in the movie, Bend of the River
SOURCE: Pinterest

Some of her featured movies are namely Four Girls In Town, One Desire, The Gunfight at Dodge City, Bend of the River and so on. She was cast opposite Tyrone Power in the movie Mississippi Gambler and Dan Duryea in movie Slaughter on Tenth Avenue.

Adam was equally doing television shows and played the role of Mary Simpson on The Andy Griffith Show. She guest starred in some television series like The Incredible Hulk, The Streets of San Francisco, McMillan & Wife, Police Woman and many more.

Besides movies, she also did musicals and was cast alongside late superstar Elvis Presley in the musical comedy Tickle Me in 1965.

Julie Adams net worth is not estimated and is still under review. She has done some amazing works in the movie and television industry. Some of her movies did pretty well in the box office.

Julie Adams is honored for her great works and for her amazing work in Westerns received a Golden Boot award in 1999. Later in 2011, she was honored with a Film Career Lifetime Achievement Award and the following year at the Annual Wonderfest in Louisville, Kentucky was awarded Rondo Award for the Monster Kid Hall of Fame.

Her 1954 horror movie Creature From the Black Lagoon was selected to screen on October 2012 to feature in the celebration of the 100th anniversary of Universal Pictures. In the movie, she performed most of her own stunts and the movie collected $1.3 million in the box office.

The charming actress Julie Adams married twice, first to screenwriter Leonard B. Stern on January 2, 1951, which only lasted for two years as they divorced on October 13, 1953.

After their separation, she tied the knot to actor & director Ray Danton on February 20, 1955. The couple gave birth to their two sons Steven Danton and Mitchell Danton in 1956 & 1962 respectively.

You May Also See: Meryl Streep

Their son Steven is an assistant director while their other son Mitchell is an editor by profession. However, the couple couldn't maintain their marriage and went on to get a divorced on April 13, 1981.

Julie Adams also known as Betty Adams stands a height of 5'6 feet. She has a natural brunette hair which is her trademark and melts the heart of everyone with her deep sultry voice. Adams has a pretty nice physique and has a southern accent.

First Marriage with Leonard B. Stern

She first got married to screenwriter Leonard B. Stern in 1951 which only lasted for two years as they divorced in 1953.

She tied the knot to actor & director Ray Danton in 1955 but due to some problems, the couple separated their paths in 1978.

The couple gave birth to their son Steven Danton in 1956 and he is professionally an assistant director at present.

The couple gave birth to their son Mitchell Danton in 1962 and he is professionally an editor at present. He has an elder brother.