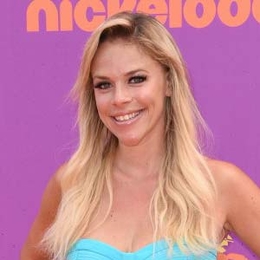 With the career in Journalism, Julie Stewart-Binks works as a sports reporter covering soccer matches. Moreover, she worked for several popular media like Fox Sports, ESPN, and Barstool Sports in the past.

Julie Stewart-Binks lives a mysterious personal life keeping her fans and followers confused about her relationship status. Well, why don't we just find out about her!

Stewart-Binks currently enjoys a single life, with no relationship issues. Moreover, she lives with her concern towards her profession and rarely focuses on dating. Also, the sports reporter keeps almost every details of her personal life to herself. 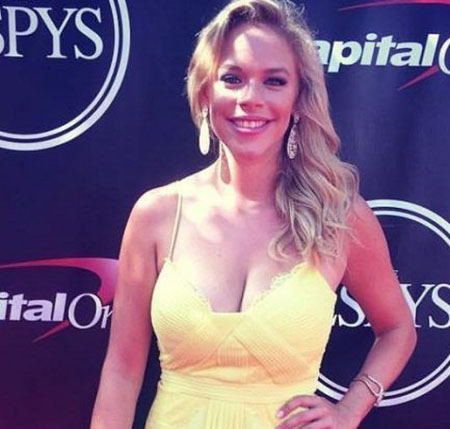 Julie Stewart-Binks' worked for Fox Sports and ESPN, in the past. SOURCE: Pinterest

The former ESPN reporter, Julie manages to stay away from any dating speculations. Interestingly, she believes her only boyfriend is her profession, Journalism. Check out her tweet back on 21 January 2011! 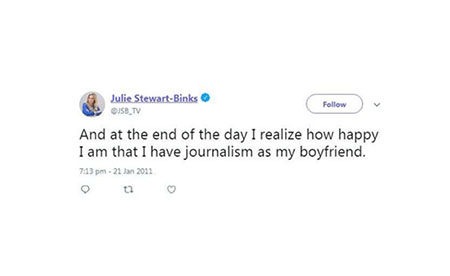 it looks like, Julie's got the humor in herself as she more often teases her fans and followers with similar posts. Later, on Valentine's Day, she decorated her room, just to sit and watch a sports game on her laptop.

Julie is more often seen with a guy, Terence Malangone, who might possibly be her boyfriend. Nevertheless, there's no proper evidence to suggest the relationship apart from a few Instagram pictures. 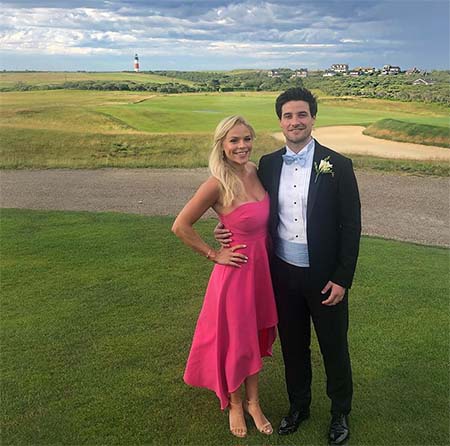 The picture is from their friend's wedding as Julie and Terence attended the ceremony. Although the couple looks great together, none of them ever confirmed if they're dating. It seems like they are just good friends for now.

Julie is single at the moment and was never married. Nevertheless, people confuse her with another Julie Stewart, a Canadian actress, who is married to Jamie Stanley. It 's certain, the sports reporter, Julie gets wrongly tagged as married, all over the internet.

Born to Georgie Binks and Will Stewart, Julie grew up with her parents in Canada. Moreover, her mother was a news reporter back in the days and her father is a former Olympic rower, who represented Canada. Also, she has a brother Ian Stewart-Binks, with whom she's quite attached.

Julie Stewart-Binks Career And Net Worth

Julie Stewart-Binks has a career in journalism and is quite popular in her profession. With her fame and work experience, she's bound to make some good money from it. Let's have a look at her net worth!

Julie Stewart-Binks Net Worth and Salary

Julie holds a net worth of around $700,000 to $1 million, coming from her career in sports journalism. Moreover, she started in 2010 and has worked for some popular news networks so far.

Have a look at the video, where Julie reports about the MLS club, New York City FC stadium!

Typically, Fox Sports pays its reporters and anchors with an average salary of around $66,000 a year. However, a well-experienced reporter could make up to $123,000 every year. Besides, ESPN provides about $85,000 a year to its reporters. Hence, working for such popular networks, Julie grabbed a modest income throughout her profession.

The 32 years old began working for Canadian Broadcasting Corporation in 2010 as a program assistant. Later, in 2013, she signed for Fox Sports and anchored in the studios in California. She hosted a soccer show, Fox Daily Soccer, and also reported 2014 Olympic Games in Sochi.

Besides, Julie also worked for ESPN, covering soccer and later in 2017, she joined Barstool Sports. However, she announced, she left the network on May 16, 2018. As of now, she is involved with CNN and reports news for the network. 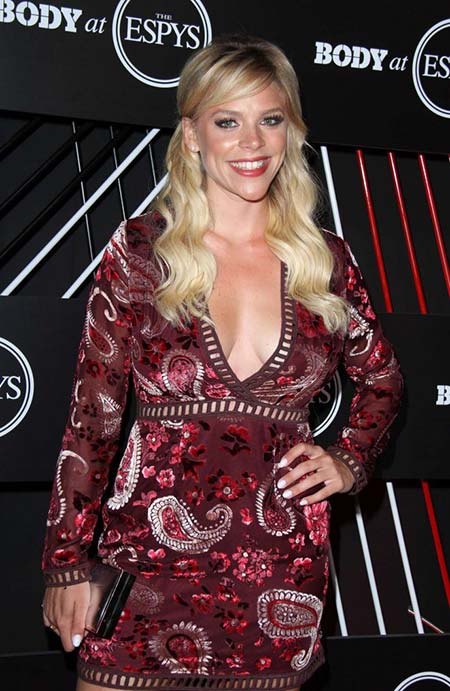