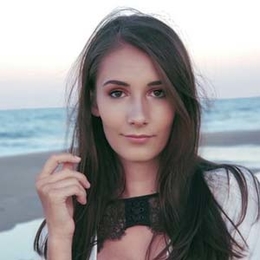 Juliet Evancho identifies herself as a reality star who modeled for several brands. Moreover, she is a fashion model who walked at events like Vancouver Fashion Week. Also, she features in a TLC show titled, 'Growing Up Evancho'.

Juliet Evancho is in a romantic relationship with her boyfriend, Shaun Michael. The couple is together for a quite long time now and manages to stay in a healthy relationship.

Juliet enjoys a sweet relationship with her boyfriend, Shaun. The reality star is quite open up about her love life and frequently shares pictures with her beau. Check out the photo of the couple! 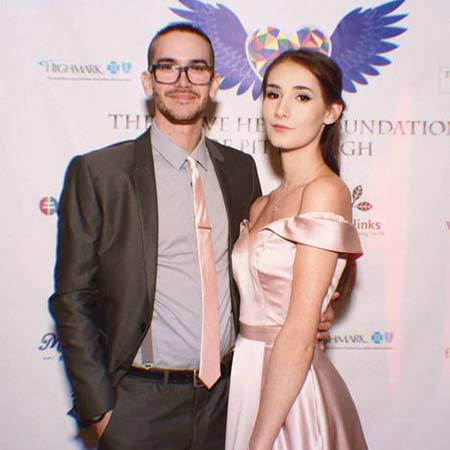 Juliet captioned the picture, wishing happy Valentine's Day and fans can't stop gushing over the two. Besides, Evancho is secretive about her boyfriend and barely talked about him in the media.

The transgender personality previously dated Devin for a quite long time. Moreover, she was together with him from college days when she was still a boy. Well, have a look at the video where the ex-couple talk about their love life!

The former pair was together for somewhere around a decade before splitting up. Moreover, Devin was there with her even before the surgery. They shared a great bond all along but eventually, broke up after some unknown reason.

Juliet comes from a famous family with her sister, Jackie Evancho being a popular American singer. Besides Jackie, she has a sister Rachel Evancho and a brother Zach Evancho. Furthermore, Juliet was born to parents Lisa Evancho and Michael Evancho. 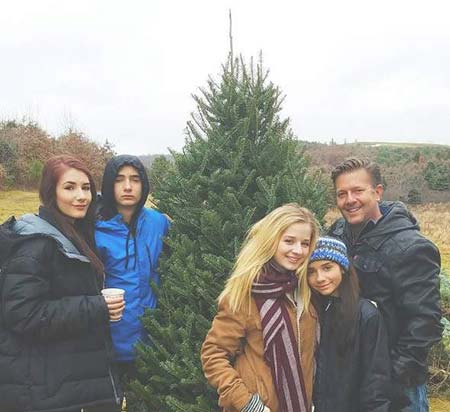 Juliet Evancho with her father and siblings. SOURCE: Heavy

Juliet grew up in a delightful and fun-loving family. Moreover, she realized her nature and identified herself as a female at the age of 11. All her family members were supportive of her but not her father, who denied everything. However, he doesn't complain much about it at the moment.

Evancho always got the back of her family especially from her sister, Jackie who even asked President Donald Trump to talk about the Transgender issues. Moreover, she frequently shares a post supporting Juliet.

I am obviously disappointed in the @POTUS decision to send the #transgender bathroom issue to the states to decide. #sisterlove

. @realDonaldTrump u gave me the honor 2 sing at your inauguration. Pls give me & my sis the honor 2 meet with u 2 talk #transgender rghts

Evancho breaking all the stereotype of being transgender, Juliet set an example to several other people who are still afraid of a raised voice for themselves.

Juliet Evancho accumulates the net worth of around $100,000 to $300,000. She is a media personality who did a few modeling gigs in the past, which helps her earn a decent income. 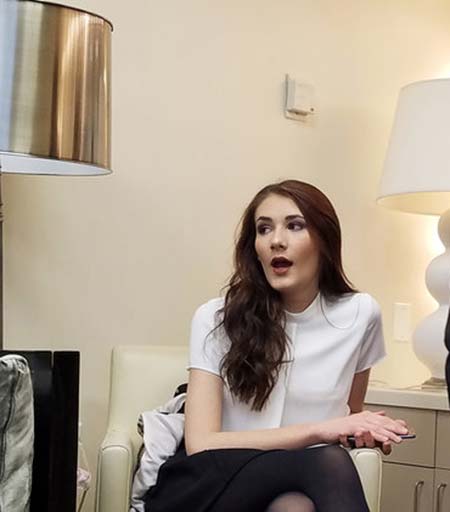 Juliet is beginning to kick off her modeling career, as she transitioned from male to female, gaining confidence. Moreover, she did modeling for a few magazines and even walked at the Vancouver Fashion Week event. Famously, she appears in a show Growing Up Evancho, which features on TLC.

Typically, a fashion model makes an earning of around $66,000 on average per year. However, it depends on several factors, including the brand and the experience of the model. Besides, a well-established model could make up to $137,000 every year. 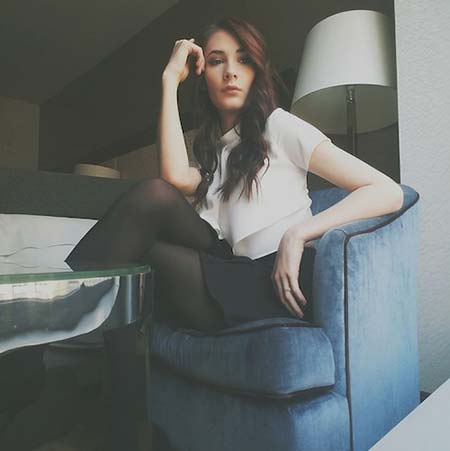