Justine Biticon is a rising name in the model industry who already worked with some high profile brands. She got prominence when she appeared as a contestant on "America’s Next Top Model."

The young model Justine Biticon is undoubtedly living a dream life like fellow model Baskin Champion, with success at a professional level. She moreover, is enjoying her single life and is focused on building her career. 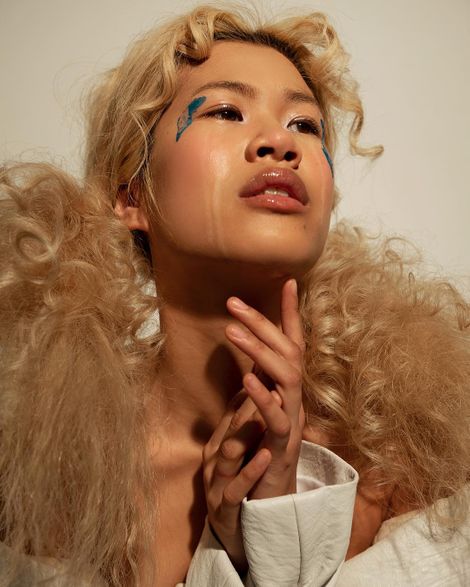 Model Justine Biticon in a photoshoot.

Current Relationship Status and Past Affairs

Justine Biticon may be single at the moment. There are no hints on her social media, that might suggest she is in a relationship.

Justine, however, was previously in a relationship with actor Luca Oriel, son of actor Ray Oriel. They are not together at present. 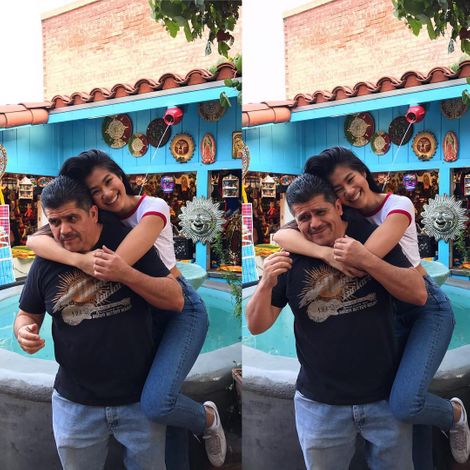 Model Justine Biticon with her father.

Not only that, she often shares the interaction with her father to the public, which is hilarious.  Check out the conversation, when she asked her mother to pick her from the airport, instead of him.

everytime i cancel any plan with my dad he does this whole thing to me and i realize where my extra-ness comes from pic.twitter.com/sCaNuOVdsD

Her openness about her personal life is making her relatable person. Because of her candid nature, she is gaining lots of fans.

Justine Biticon is a fashion model by profession. She earns a decent amount from her job. So, how much net worth she holds?

The 21-year-old model has a net worth of $100 thousand-$300 thousand, which she earned through her modeling assignment. She is signed with reputable agencies such as Ford models and LA models. On average, Ford models pays its professional fashion model $351/hr whereas LA models pay $307/hr.

times square screen w/ my campaign on it was broken but my friends made me take pics anyways and sent me these this morning. love y’all

Justine, moreover is an established face in the modeling industry, with experience of working with brands such as Nike and Anna Swimwear. So, it won't be surprising if her pay is on the higher side of the pay scale.

Justine was one of the participants of Tyra Banks hosted show "America's Next Top Model" in the year 2016-2017, which has the prize money of  $100,000. She, however, was eliminated from the show only after two episodes, so obviously, she did not earn much from the show. However, she got recognition as her meme of elimination went viral.

After becoming an internet sensation, Justine gained lots of followers on social media sites. Her Instagram account has over 436 thousand followers and earns $1,308-$2,180 per promotional posts. 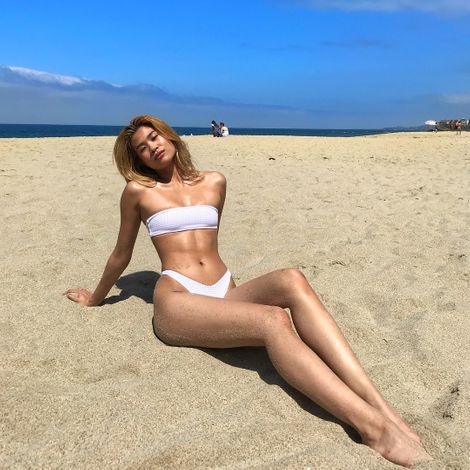