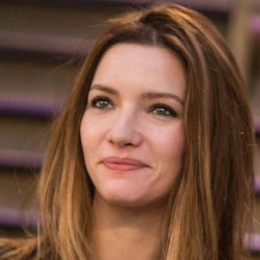 Justine Musk is a Canadian author who penned many books such as "Bloodangel", "Lord of Bones" and "Uninvited". She is also famous for being the ex-wife of billionaire Elon Musk and mother of his six children.

Is Justine Musk in a Relationship? Know More About Her Personal Life

Justine Musk is currently single and is focusing on her career after her high profile divorce from billionaire Elon Musk in 2008. The couple divorced after 8 years of marriage. The divorce happened in public scrutiny as she alleged that Elon cheated her with young British actress Talulah Riley. 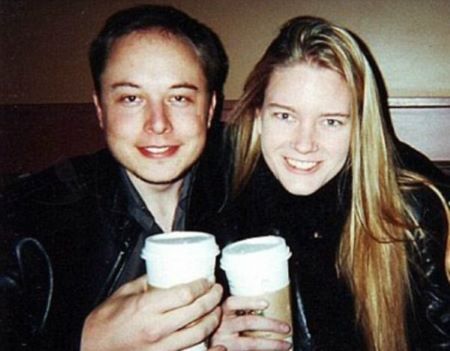 The divorce settled with the court ordering Elon to pay household and children expenses and an extra $20,000 per month for clothing, shoes and other discretionary items. She also obtained a house in Bel Air, California which she put in the market for sale in 2019 for $4.2 million.

Justine and Elon are parents of six children. Their first son, Nevada Alexander Musk born in 2002 died after 10 weeks due to Sudden infant death syndrome (SIDS). After that Justine gave birth to twin boys, Griffin Musk and Xavier Musk in 2004 through IVF. In 2006, she gave birth to triplets Damina Musk, Saxon Musk, and Kai Musk. The custody of the children is split evenly and both parents devote time to them equally.

Justine Musk was in a relationship with Matt Peterson, the president of Global Green after divorce but not much information is available about the fate of their relationship.

Justine Musk net worth is around $20 million. This net worth is gained mostly by her divorce settlement with Elon Musk and from the sales of her books. 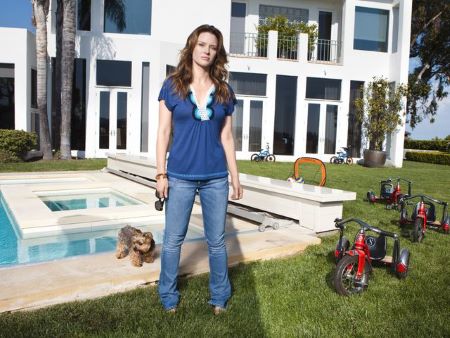 Justine Musk was born as Jennifer Justine Wilson on September 2, 1972, in Peterborough, Ontario, Canada. She is of average height with a slim body with blond hair and blue eyes. 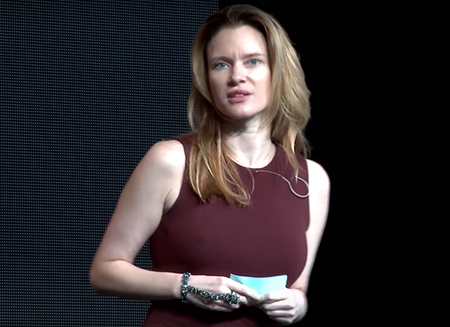 Justine Musk in an event.

Justine attended Queen's University at Kingston and obtained a degree in English Literature. She moved to Japan to teach English and return to Canada after a year. When in Canada, Elon Musk proposed her and she moved to Silicon Valley. She focused mainly on her children during the marriage but now she is a celebrated author.

Elon Musk is a technology entrepreneur, investor, and engineer. He met Justine while at college in Canada and married in 2010. They share six children together.

Nevada Musk is the first child of Justine Musk and Elon Musk. He was born in 2002 and died after 10 weeks because of SIDS.

Griffin Musk is second child of Justin Musk and Elon Musk. He was born in 2004 through IVF.

Xavier is the third child of Elon Musk and Justine Musk born in 2004 through IVF. He has twin Griffin Musk.

Damian Musk is fourth child of Elon Musk and Justine Musk born in 2006 through IVF.

Saxon Musk is the fifth child of Justine musk and Elon Musk. He was born in 2006 through IVF.

Kai musk is the sixth child of Elon Musk and Justine Musk. He was born in 2006.