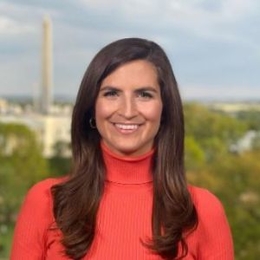 Kaitlan Collins is an American journalist who started as a blogger and a freelancer. She is best known for her service as CNN's White House Correspondent & former The Daily Caller's reporter.

Who Is Kaitlan Collins Dating? Is She Married?

Kaitlan Collins was in a relationship with a pharmacist and founder of Crimson Care Pharmacy Group, Will Douglas. The lovebirds started dating in 2015. On Sep 19, 2015, they went to a Garth Brooks concert & enjoyed a vacation at Live Aqua Beach Resort Cancun in May 2016. 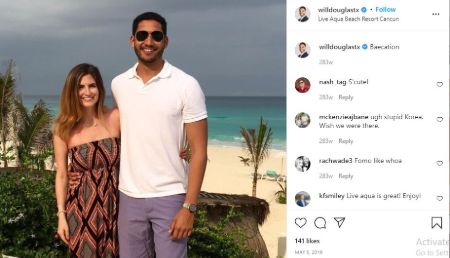 Kaitlan Collins with her former boyfriend, Will Douglas. SOURCE: Instagram(@willdouglastx)

Not to mention, Kaitlan & Will were rumored to be engaged. Sadly, things didn't go well for the duo, and they broke up in 2016 for some unknown reason. Kaitlan's ex-boyfriend is an Oklahoma University alum. At present, besides all the speculations, CNN reporter is most probably not dating anyone. Therefore any question of having a husband is out of the question.

Kaitlan is currently single, not married, and she loves it. Away from work, Collins spends her time the best way possible and enjoys her life to the fullest. Kaitlan also doesnt hesitate to share her lovely images with her fans via Instagram.

The most celebrated correspondent covered the 2016 election and the first few months of the Trump administration. During her tenure, she broke numerous stories in her coverage of the Trump White House, like the major staff departments and the consequential policy decision.

Al in all, Kaitlan has summoned a net worth of $1 million. The annual income of Kaitlan Collins is not known. However, it's assumed to be around $200,000 per annum. Aside from this, she is also entitled to allowance and other bonuses. 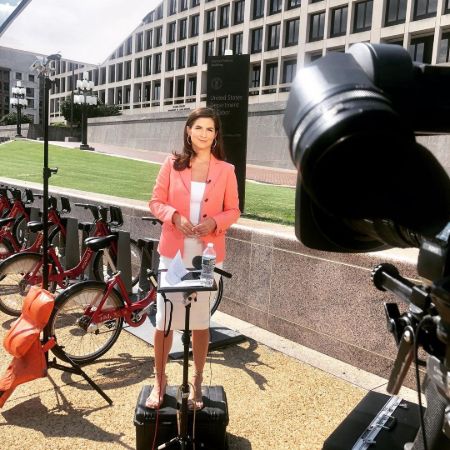