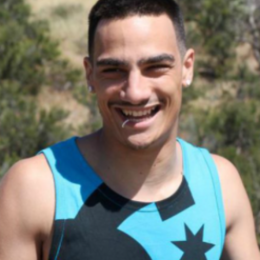 Kanani Chock is an American reality star best known for appearing on Animal Planet's series Pit Bulls & Parolees. He does various projects around the ranch and on the kennels. Let's check out more on Chock's personal life, net worth, & lifestyle in detail.

TV star Kanani Chock has been married to his best friend, Mariah Chock for years. Chock and his wife started dating in early 2013 after the lovebirds met for the first time in a restaurant in California. Not to mention, both of them work at an animal center founded by Tia Maria Torres. 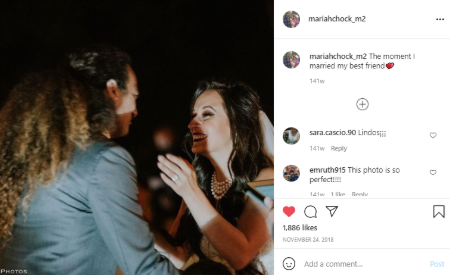 Kanani Chock tied the knot with Mariah in November 2018 in a lavish ceremony. Around 50 guests attended the wedding. Speaking of Chock's family matters, he is a proud father to two beautiful children. The pair gave birth to their first child Luke Chock on May 17, 2012. 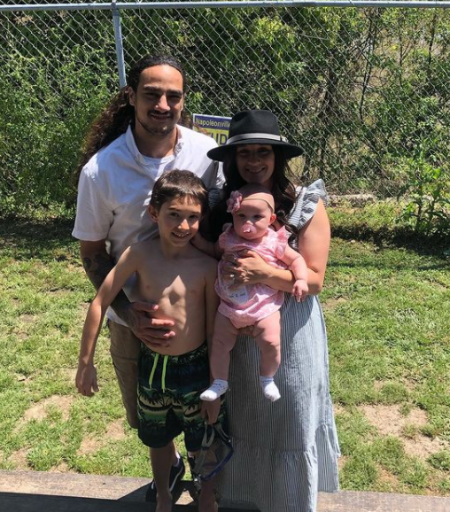 Kanani Chock is a father of two kids. SOURCE: Instagram

Chock and his beloved wife then welcomed their second child, a baby girl on November 27, 2020. Mariah shared a sweet Instagram post in which Luke was seen holding his baby sister on his lap. In the picture, Luke seemed proud to be a big brother.

Kanani never revealed his biological parents and his background for privacy concerns. Indeed, the TV star and his twin brother Keli'l Chock were adopted by Pitbulls & Parolees cast Tia Torres and her husband, Aren Marcus Jackson. 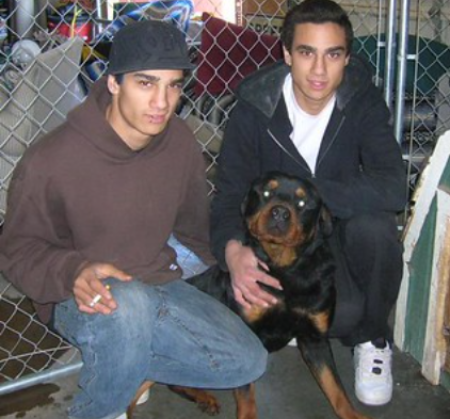 Through Tia, Kanani has two sisters named Mariah Torres and Tania Torres. Like Kanani, Tia also had troublesome childhood. Her stepmom was raised in California. Torres left home at age 17 with a plethora of pets ranging from horses to goats and dogs.

Kanani Chock, the Hawai native, possesses an estimated net worth of no less than $200,000 as of 2022. Not to mention, his primary source of income is his career as a reality star for Pit Bulls & Parolees.

Well, Chock definitely wasn't born wealthy. In fact, he came to the limelight only because of his foster mother, Tia Torres, the founder of Villalobos Rescue Center.

On the other hand, his mother earns hefty as the founder and owner of the largest pit bull animal shelter. Tia established the animal shelter in California before moving to New Orleans, Louisiana. Before fame, Tia was a truck driver and served in the U.S. Army. After that, she decided to work as a youth gang counselor.

Meanwhile, Kanani was almost killed in a motorcycle accident, which led him to miss out on shooting a new episode. But, Chock got into an accident while he was filming for an episode called Danger Ahead for Pit Bulls & Parolees. Not to mention, the situation got too deadly that the audience thought Kanani might have died. Fortunately, he was immediately rushed to the nearest hospital and survived. Kanani made a great recovery at the Intensive Care Unit too. Chock lives quite a low-key life today.

Mariah Chock married her bestfriend Kanani Chock in 2000s. They work in the same field and have been best friends for many years.

Kanani Chock and wife Marah Chock gave birth to their first child, Luke in November 2012. He has a young sister..

Kanani Chock and his wife Marah Chock welcomed a daughter on November 27, 2020. The baby girl is ten months old.