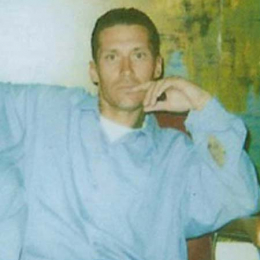 The current relationship status of Aren Marcus Jackson is possibly single but previously, he was married to Tia Maria. The duo used to shared a good bond and stood together in their every high and low for over two decades. The couple, however, failed to hold their marriage and parted ways. 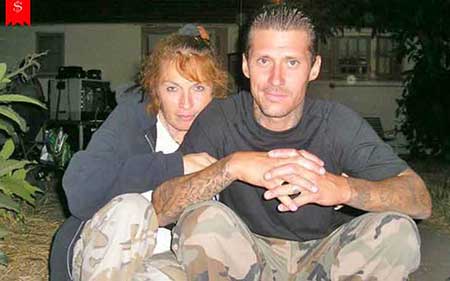 Jackson met her ex-spouse for the first time when Tia Maria was trying to track down the owner of a lost dog in the 19080s. What's more, interesting is that the owner of the dog was none other than Aren. After this encounter, they became good friends and started to write letters to one another.

Aren was arrested for an accusation of 11 felonies, including second-degree burglary of a vehicle, receiving stolen property, grand theft, unlawful taking of a vehicle and many things, during their dating period. After getting out of the jail, the couple walked down the aisle in 2006. The marriage was held in a private ceremony among their close friends and family.

The duo is the proud parents of three children, a daughter Mariah Torres and two adopted sons Kanai Chock and Keli'i Chock. Moreover, Aren is a stepfather of Tia's daughter named Tania Torres who was born from Tia's previous relationship with a late gang banger boyfriend. 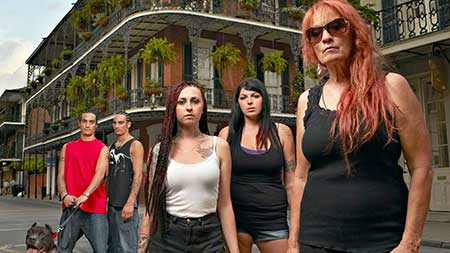 Aren Marcus Jackson's ex-spouse Tia Maria along with her four children Mariah Torres, Kanai Chock, Keli'i Chock, Tania Torres.
SOURCE: Height line
The couple later started facing several troubles in their marriage and when everyone was believing they are together, Tia took her Facebook to shares the reality of her marriage and mentioned, she was no more in relationship with Aren.

"Speaking of Mr.Jackson who only appeared in one and a half episodes, 10 years ago. Everyone wants that fairytale happy ending. And despite that fact that I have not mentioned his name NOT ONCE for the past 10 years, according to the lovestruck experts on some of these websites who want so badly for "Tia to be in love"...SUPRISE! I've been divorced for years. I'm thinking that maybe now I need my own spin-off now...Date My Dog...if you can get past Lucky...you might have a chance."

Since the Facebook incident, the couple was never seen together.

Aren was arrested by a Country Detective named Agent Dorsey for his involvement in an auto break-in in the Santa Clarita and Antelope valleys in 2007. Later, it was discovered that the credit card was stolen from the car and the men who tried to access the credit card was Aren.

With all the evidence in hands, Jackson was arrested in 2007 for 15 years of prison for property theft. He is currently serving for the 15 years of sentence in California.

How much is a Net Worth of Aren Marcus Jackson? Know about his Salary, Earnings

Aren Marcus Jackson' net worth somewhere lies between $100,000-$500,000. He is a prefers to keep the information regarding his professional life, besides, his ex-spouse is a Popular American TV personality and runs the reality series named Pit Bulls & Parolees on Animal Planet. In addition, she handles the United States Largest Pit bull animal shelter and holds a net worth of $300,000. 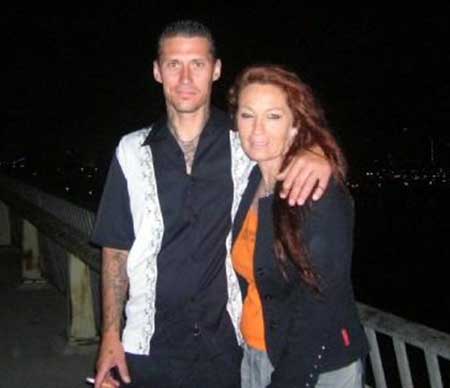 Aren is currently behind the bars whereas his spouse is busy with working in many organizations like The Pit Bull Support Group, Villalobos Rescue Center and many more. The organizations' help, training classes, and everything concerned with Pit Bull.

Aren Marcus Jackson prefers to keep information regarding his personal life within himself. During his career, he was accused of multiple felony charges including drug dealing, theft, attempt to murder and many more. 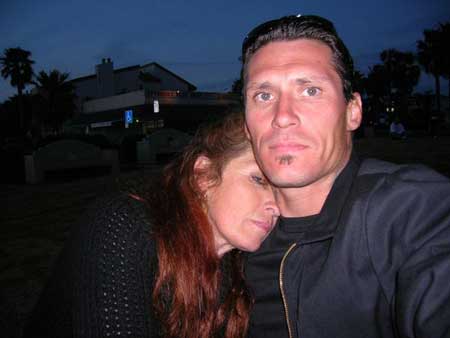 Aren Marcus Jackson and his ex-spouse Tia were the proud parents of their only biological child Mariah Torres.