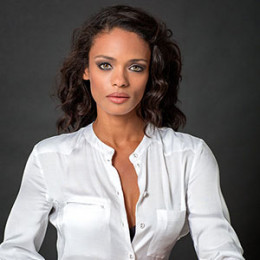 One of the talented and hardworking actresses, Kandyse McClure is famous for her role as Anastasia Dualla in the TV series, Battlestar Galactica. She is also famous for her main role in Netflix's TV series, Ghost Wars from where she is making a good salary.

How Much Is Kandyse McClure's Net Worth?

Kandyse  McClure has an accumulated net worth of around $2 million. She makes a good net worth and salary from her acting career.

The actress, moreover, worked in several movies with a great box office collection. Here is the list:

Besides, McClure is an active member of a non-profit organization, CARE  Canada. She also supports the refugees' rights.

Kandyse McClure is a married woman. McClure is married to the director of Black Gold Production, Ian ''Cylenz'' Lee. The actress is private when it comes to her personal life, therefore not many details are known about how the couple met, how long they dated, and when their big day was. 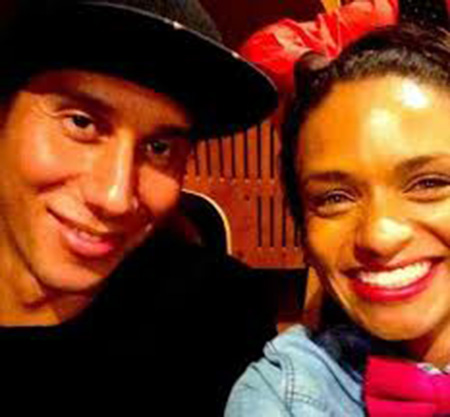 During her photo shoot for Crave, she revealed that she got engaged to Lee. Later, she mentioned her husband in an interview to News24 where she stated,

''I'm tired of looking at  Europe for success, my husband and I want to embrace our South African culture and export it to the rest of the world, so they too, can see that we enormous talent.''

The couple is together for years but has no children yet.

Check out the interview with Kandyse McClure:

Kandyse McClure is married to her boyfriend turned husband, Ian Cylenz Lee. They have not revealed their dating life and even their marriage date as well.