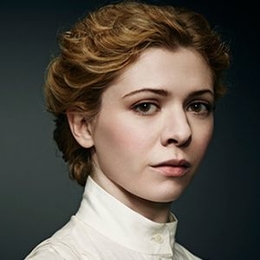 Grabbing limelight becomes a piece of cake when you are blessed with the best acting skills and a gorgeous face. We're talking about none other than, Kasha, who is known for her works in various hit television series including "Hell on Wheels," "ER," and "The Shield."

What is the Relationship Status of Kasha Kropinski?

Kasha is a single woman as of now. The actress is currently out of any dating relationships. 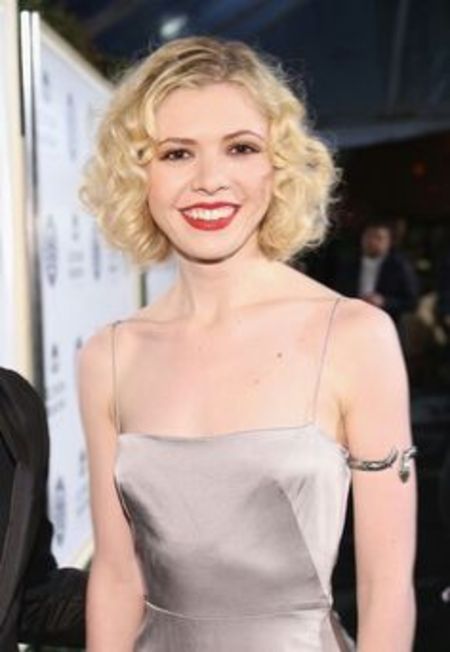 The 28-year-old actress spends a lot of time on her career which can also be the reason behind her relationship status. And at the moment, she is quite busy working in the American television series, "MacGyver."

Besides, the actress came to the media prominence after portraying the role of Ruth in the television series titled "Hell on Wheels."

In an interview, Kasha revealed that her on-screen character is quite close to her life as during her childhood years, she was also not good at socializing with people.

Before Venturing Into Acting, Kasha's Was Into Ballet Dancing

Born into the family of popular celebrities, Kasha's parents were always supportive of her career choices. Her father, Jacek Kropinski, is a well-known filmmaker and her mother, Debbie Cochrane is a former international model who supported Kasha in her every part of her dream. 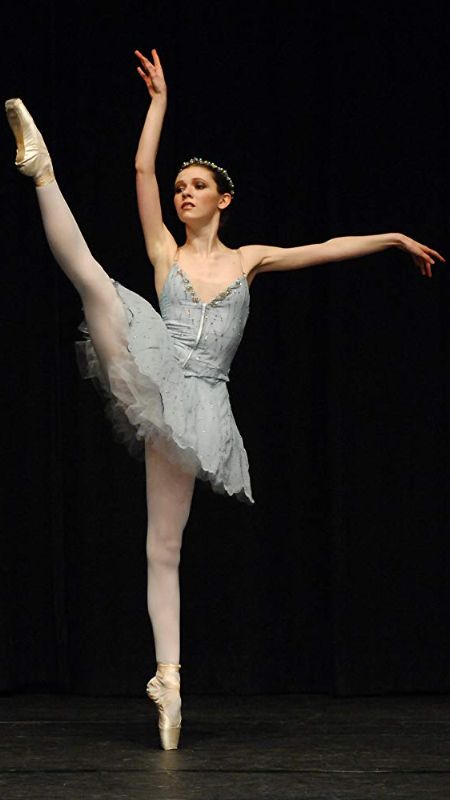 Kasha Kropinski during one of her ballet performances.

Kropinski started doing ballet dancing from early life. She likes to perform in live shows and also loves theatre vibes. During her days as a ballet dancer, she shared that she used to have many injuries.

Kasha as of now stopped doing ballet dancing after she discovered her love for acting. Though she once revealed, she's all up for dancing yet again if given the chance.

Kropinshki is an active social media personality who shares many of her views by sharing posts on her account. She is mostly active on Facebook where she generally shares pictures from her professional life. 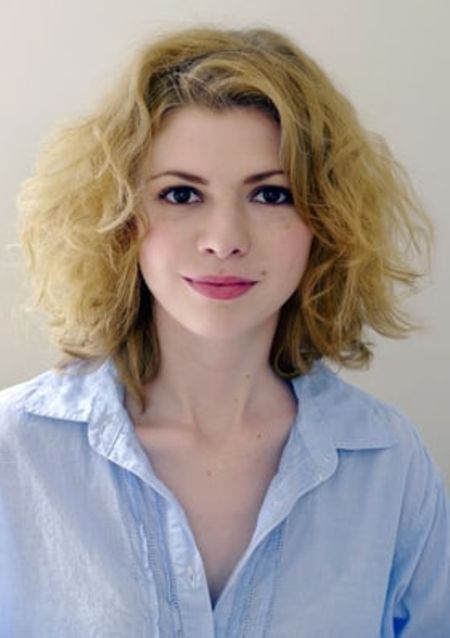 The glamorous actress in an interview shared that she find social media overwhelming, unyielding and difficult to navigate. She even made fun of herself saying, "I'm a grandma." But she always believes that social media gave her the power to interact with her fans.

Kasha Kropinski is a popular South African actress who holds a net worth of $200,000. It's no wonder she garnered the fortune as the average salary of an actress in the US is $49,923 per year. 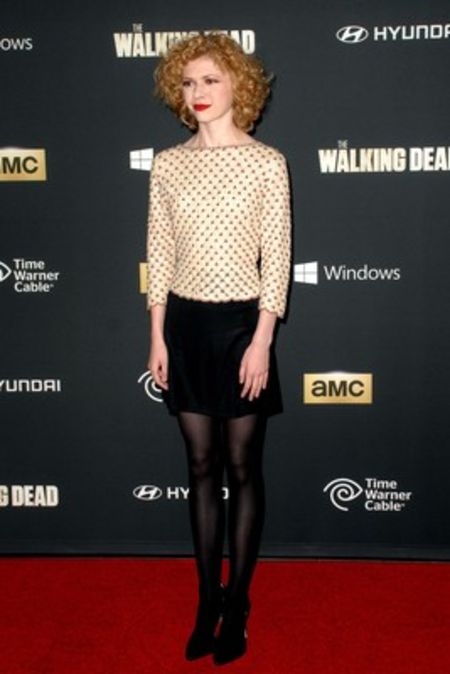 Kropinski started acting from the early age of 6. She used to act in many plays during her childhood. She officially kicked start her acting career after starring in the crime drama series called the "State of Grace."

Since then, she starred in many television series like "Dirt," "ER," "The Shield," and "Angel" among others. Until now, she worked with many talented stars like Anson Mount, Dominique McElligott, and Christopher Heyerdahl.

Take a look at the interview of cast members of series Hell On Wheels;

Don't Miss to visit Married Wiki to know more about your favorite celebrity's news and their latest updates!!!