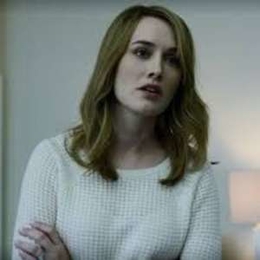 Popular Irish actress Dominique McElligott has been able to make a good name for herself on the Hollywood. She is best known for her work in the television series called "Hell on Wheels."

Is Dominique McElligott in a Relationship?

Dominique is happily single as of 2021. The actress is out of any dating relationships and seems focused on her career. 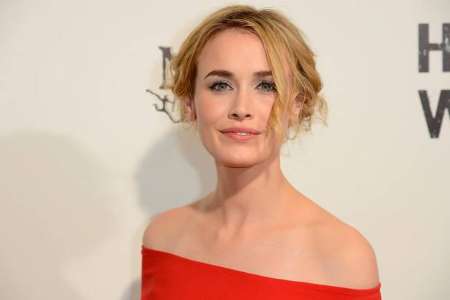 The 33-year-old actress was never seen dating any men outside of the reel life. Further, the actress is secretive about her personal life and prefers to be tight-lipped about her romantic aspect. Not to mention, McElligott also doesn't fancy using social media to flaunt her social life to keep her fans updated on her whereabouts, unlike many celebrities.

McElligott is currently busy pursuing her acting career. As of now, the actress is working in various television and film acting projects. She recently completed the shooting of the 2019 television series called The Boys as Queen Maeve. 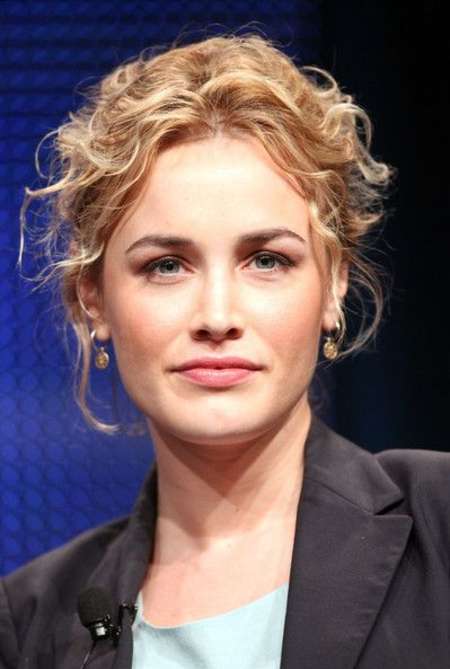 Dominique started her career in the film industry after starring in the 2008 film named "Dark Floors." After that, she acted in many hit films like "Moon," "Leap Year," and "The Guard." Until now, she has worked with some of the popular actors like Jack Huston Sam Shepard, and Sam Rockwell among others.

All credits of her acting career can be dedicated to actor Daniel Day-Lewis who inspired Dominique to follow the acting world after she saw My Left Foot when she was still young. And, after she reached her secondary school level, McElligott joined acting classes.

Take a look at the interview of actress, Dominique McElligott where she talks about her television series Hell on Wheels;

The Leap Year actress is also a well-known television actress who debuted in the television screen after starring in the 2001-2002 series called "On Home Ground."

Since then, she was able to perform in some of the popular television series like "Raw," "Whiskey Echo," "Hell on Wheels," and "The Last Tycoon." Following that, her series "The Last Tycoon" starred big actors like Matt Bomer, Kelsey Grammer, Lily Collins.