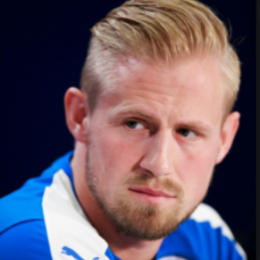 Kasper Schmeichel is a renowned professional Danish football player who plays as a goalkeeper for the Premier League club 'Leicester City' and Denmark's national football team. Kasper is also famous for being the son of a legendary goalkeeper, Peter Schmeichel, who spearheaded series of titles with Manchester United.

Kasper Schmeichel is married to his sweetheart, Stine Gyldenbrand. Kasper and Stine started dating in 2004 after meeting at a 7 Eleven in Norreport Station for the first time. 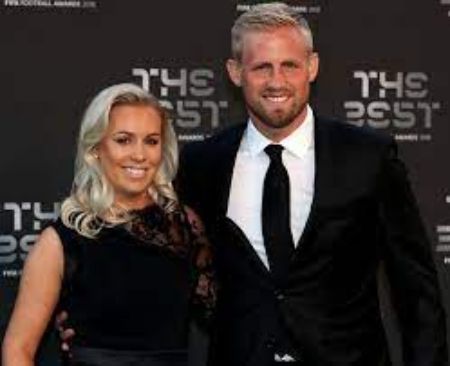 As a matter of fact, Schmeichel kindled their romance with Stine for more than a decade. And, after dating for several years, Kasper and Stine married in the year 2015 at Egebaeksvang Kirke Church in Denmark. The wedding was attended by 50 to 100 guests, including mainly close friends and family.

As for the wife of Kasper Schmeichel, Stine Gyldenbrand is a personal trainer who works in developing the knowledge of women to achieve a healthier lifestyle in and after pregnancy. Stine runs two foundations, Gydenbrand Schmeichel Foundation and Fodboldfonden.

As of 2021, Kasper Schmeichel has an estimated net worth of $20 million and mainly earns from his football career. Kasper professionally started playing football for the youth team of Estoril in the year 2000. 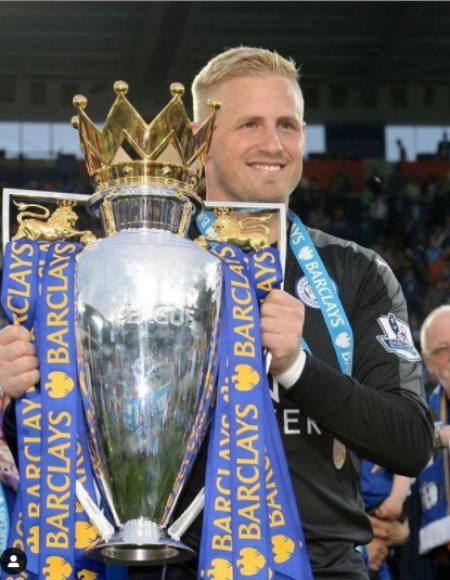 Kasper Schmeichel started his career by joining the youth team of Manchester City in September 2002. Schmeichel was loaned to five groups: Darlington, Falkirk, Cardiff City, and Coventry City from 2004 – 2009. Further, he made Manchester City debut against West Ham United.

Further, the Soccer star had his first-ever senior-level game in the 2014 FIFA World Cup qualifier by winning against Malta 6-0. He was also selected for the Danish squad for the 2018 FIFA World Cup. Not to mention, Kasper has won over 50 caps for Denmark. 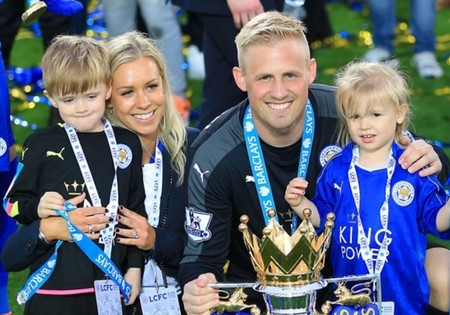 Stine Gyldenbrand and Kasper Schmeichel are happily married for more than 11 years. They share two children including a son Max Schmeichel and daughter Isabella Schmeichel.