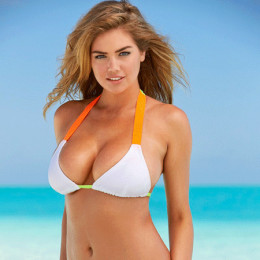 An American model and actress who is best known as Rookie of the Year after she graced the cover of the Sports Illustrated Swimsuit Issue in 2011. She belonged to athlete family. She is daughter to Shelley Upton and Jeff Upton who were Texas state tennis champion and high school athletics director respectively. She attended Holy Trinity Episcopal Academy. She also won three American Paint Horse Association Reserve World Championships. Tower Heist (2011) and The Other Woman (2014) are some of the popular movies she starred in.

As a teenager, she was involved at the American Paint Horse Association (APHA) and took part in the national level.

She signed a deal with Elite Model Management in 2008. She appeared in the Sports Illustrated Swimsuit Issue in 2011 where she was featured in the body paint section. In addition, she was named Rookie of the Year for that issue.

She made acting debut in the movie Tower Heist as Mr. Hightower's mistress. In addition, she appeared in editorials for Italian, British, Spanish, and American LOVE, Vogue, GQ, Cosmopolitan, Glamour, and Esquire. 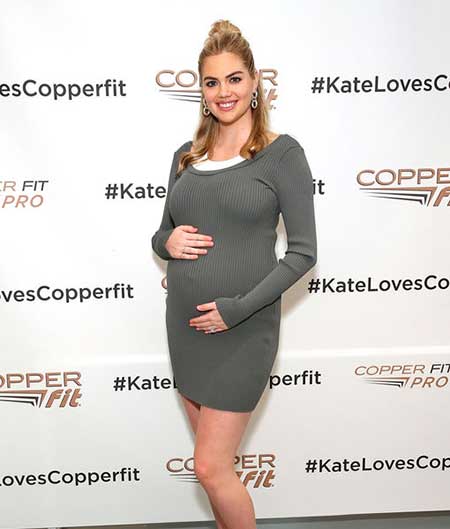 She was named as the fifth sexiest model by Models.cpm in 2012. It was the same year she was included on Maxim's Hot 100 list.

Some of her popular movies include The Other Woman, The Layover, The Disaster Artist, and Wild Man.

In 2013, she won Style Awards in the category of Model of the Year. The next year he received People Magazine Awards in People's Sexiest Woman.

Upton has an estimated net worth of about $20 million at present.

She was all over headlines when her nude photo along with other celebrities was leaked in 2014. Regarding her personal life, she has not married yet and currently, she seems to be single.

Lastly, she was in a relationship with one very popular baseball player. Prior to him, she has dated a number of celebrities including players and actors.

Daddy daughter snuggles beat everything #Repost @justinverlander Didn’t win #cyyoungaward , but I can’t be too upset when I have this little girl waiting for her daddy off camera!

She dated Detroit Tigers baseball player Justin Verlander in 2014. After being in a relationship for two years the two were engaged in 2016.

Upton and Verlander tied the knot in November 2017 in Tuscany, Italy. She announced her first pregnancy in July 2018.

She gave birth to Genevieve Upton Verlander on 7th November 2018.

Earlier in February 2018, she accused the co-founder of Guess, Paul Marciano of sexual harassing many women. She claimed the accusation via Twitter and Instagram posts.

On the other hand, Marciano denied the accusations during a talk to TMZ.