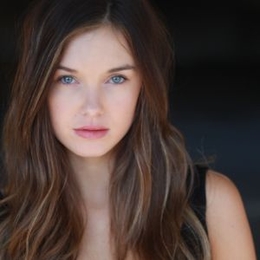 American actress Katelyn MacMullen grew up without watching any soap opera in her life, but the irony is she got famous for being part of the soap opera "General Hospital." Before the TV series, she worked in a few projects such as "The Row" and "Sin City Saints," but her character as 'Willow Tait' in "General Hospital" became the breakout role for her.

Is The 24-Year-Old Katelyn MacMullen Dating?

In the show "General Hospital," Katelyn MacMullen plays the love interest of actor Josh Swickard. But what about in real life? Is there any chance of this reel romance turning into reality?

Well, it is sad news for all the shippers of this couple. Swickard is happily married to his long time girlfriend, Lauren Swickard, since July 2019.

So, What about Katelyn? Is she dating someone off the screen? Well, it looks like that is not the case. She is currently not linked with anyone. Furthermore, there are no hints on her social media that suggests she is in a relationship. It looks like the young actress is currently single and more focused on her career than anything else.

When one visits Katelyn's IMDb page, it looks like she is a newcomer with just only a few credits. However, that is not the case. Katheryn is a experienced actress who has worked substantially during her childhood.

The California native worked as a child actress in many of Disney's projects while growing up. Also, she did a lot of modeling as well. However, when her family moved to Nevada when she was thirteen, her acting career got halted.

Nonetheless, after eighteen, she decided she wanted to pursue acting, and with full support from her parents, she again moved back to Los Angeles to restart her career in Hollywood. 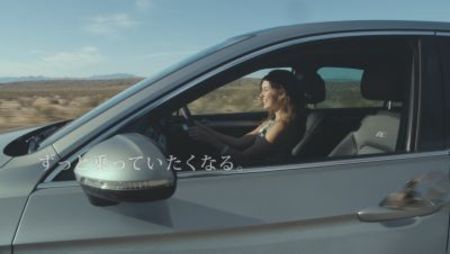 Thankfully because of her previous work and her talents, her acting journey was mostly smooth. Soon she got her agent, and opportunities started knocking. At first, she mostly did commercials, including for big companies such as AT&T and Volkswagon.

Soon after, Katelyn started getting acting roles. Her debut on screen as an adult was in 2015 in a cameo role in "Sin City Saints." After that, she worked in "Roofied" and "The Row."

However, she gained popularity when she landed the role of Willow Tait in the long-running soap opera "General Hospital." which featured stars such as Kristen Storms and Laura Wright.  Fans instantly liked her, and her role continued to grow.

"General Hospital" is a multiple award-winning series that is running since 1968. On average, the cast member earns $1,000-$5,000 per episode depending on their experience in the show. Since Katelyn joined the show only in 2018, so it is likely she is making in the lower spectrum of the pay scale. 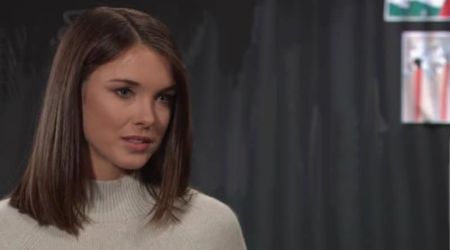 Also, Katelyn is not just a beautiful and talented actress but a writer as well. In 2018, she wrote the video game Assassin's Creed Odyssey. Given the game's popularity, there is no doubt she earned a nice amount from the game sucess as well. 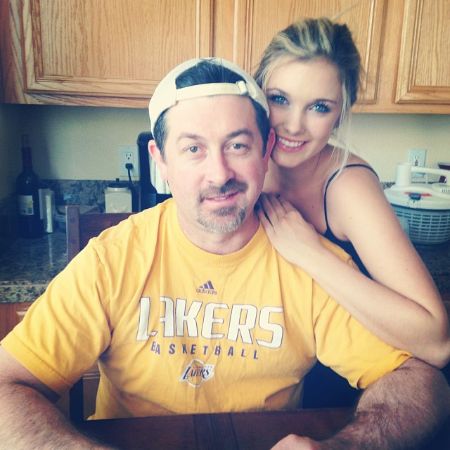