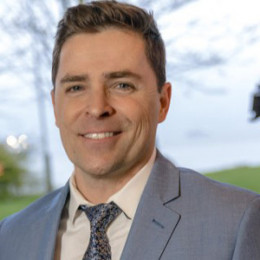 Kavan Smith, the Canadian actor, is popularly recognized for his character as Major Evan Lorne in the TV show, Stargate Atlantis and Agent Jed Garrity in The 4400. He made his movie debut with Mission to Mars (2000). He is married to Corrine Clark and is a father of two children.

Kavan Smith was born Kavan Joel Smith on May 6, 1970, in Edmonton, Alberta, Canada to June Hawk. He holds Canadian nationality and belongs to the Caucasian ethnicity/race. He was too young when his parents divorced after that, he and his brother started living with his father.

Smith graduated from a local college in Canada. Later, he joined the University of Calgary to study Major in Economics, but he dropped out to learn acting at Mount Royal University.

Smith began his career as a theater artist before entering into the film industry. He made his debut in 2000 in the sci-fi adventure movie, Mission to Mars. Later, he appeared in the Stargate: Atlantis as the recurring character Major Evan Lorne. 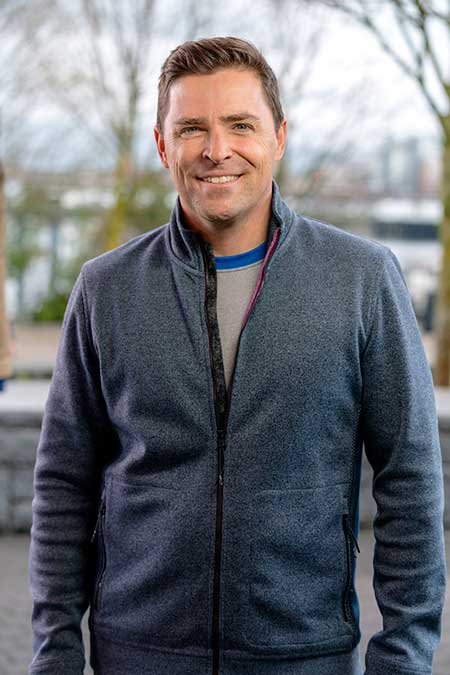 He has worked on several movies and series including Eureka, Red: Werewolf Hunter, Metal Shifters, See Spot Run, The 4400 and much more. Smith also narrated the Canadian documentaries Combat School and Jetstream.

Kavan Smith earned an impressive sum from his acting career he made 150k-300k from his appearances in movies and TV series. His estimated net worth is in six digit figure but the exact figure is still under review.

Some of his box-office success movies are;

Kavan Smith, 47 is happily married to his long-time girlfriend, Corrine Clark. On May 3, 2011, on Twitter, he revealed how he met his wife,

"I met my wife, Calamity while doing volunteer work at a treatment center. She had a little problem with cough syrup and huevos rancheros."

The duo is together for a long time, but there isn't the exact date of their dating or marriage. Once he was rumored to be gay, but after his marriage news, the rumors disappeared. 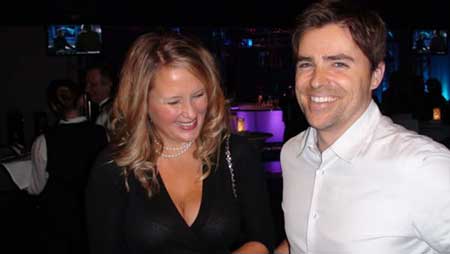 Kavan Smith along with his wife, Corrine Clark

Smith is quite secretive regarding his personal life and prefers to keep low-key with media. So, he hasn't officially shared details about his wife's identity. According to the source, the duo is proud parents of two children.

Corrine Clark is popularly known as the wife of Kavan Smith. She was often spotted with her husband at public events.