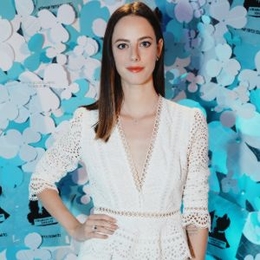 Kaya Scodelario was painfully shy as a child, and she didn't believe acting was something that people like her could do on a professional level. Scodelario, however, made it through, and currently, she is one of the renowned actresses in the world. She is notable for her role as Effy Stonem on the E4 teen drama Skins.

How Is Her Married Life Going On?

Pirates of the Caribbean: Dead Men Tell No Tales cast, Kaya Scodelario lives a happy married life along with her successful profession. She is married to an American actor Benjamin Walker. 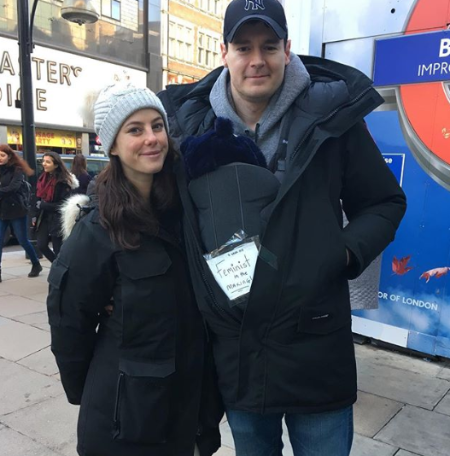 Scodelario met her future husband, Benjamin, on the set of The King's Daughter, which was formerly known as The Moon and the Sun. On the movie, the couple appeared together as the main casts. They officially began dating in April 2014.

Furthermore, after dating for just eight months, the lovebirds decided to take their relationship to the next step and engaged on 28th December 2014.

Similarly, a year later, their engagement, Scodelario, and her fiancee exchanged the vows on 17th December 2015. On a special day, the actress wore a beautiful white gown, whereas; Benjamin looked stunning on a black tuxedo. 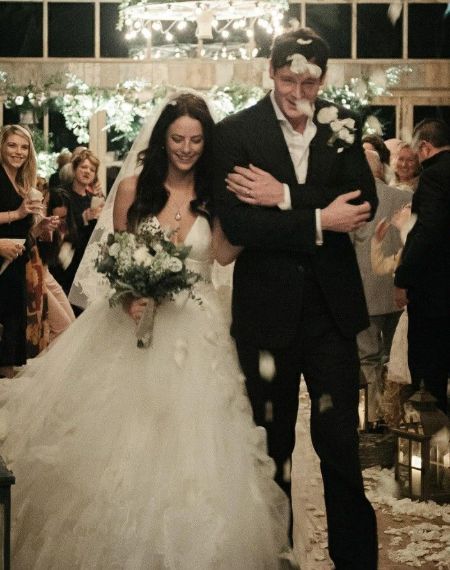 Kaya Scodelario and Benjamin Walker on their wedding SOURCE: Pinterest

Almost after one and half months later, their wedding, Scodelario shared lovely pictures of their special day on Instagram. She likewise wrote a lovely caption as;

"Excited to finally share some pictures from the two happiest days of my life with you all. New York City Town Hall, March 2015."

It is the first marriage for Kaya, but she has dated a few guys in the past. On the other hand, her husband Walker was married to an American actress Mamie Gummer in 2011. Unfortunately, things did not work out well in between the couple, which resulted in their divorce in 2013. 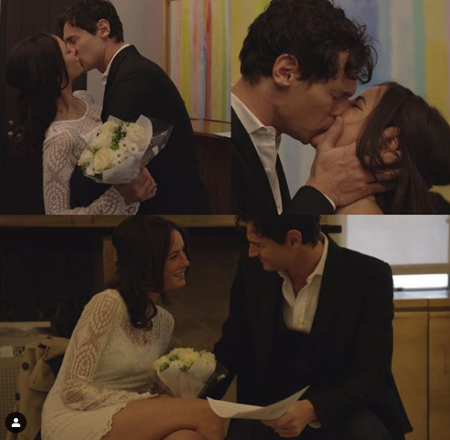 Scodelario and her hubby have a child from their marital relationship. They welcomed a son in November 2016, but the couple is yet to reveal the identity of their offspring. Moreover, the duo do not make public appearances with their child.

The couple often shares pictures of them together on their respective social accounts, but yet there is no even a single picture of their son. It seems that the duo is doing so to keep their kid away from unwanted rumors and controversies. 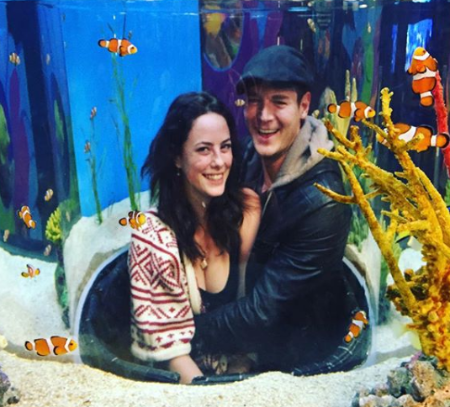 The Maze Runner star and her life partner are together ever since their nuptials, and still, they share an unbreakable bond. To date, they haven't faced conflicts in their relationship, which could run their happy conjugal life.

Before finding her perfect life partner, Kaya Scodelario had gone through two heartbreaks. Firstly, she dated actor Jack O'Connell. They met while starring together on the series Skins in 2007. Sadly, the things did not work out well in between the pair, so they separated in 2009. 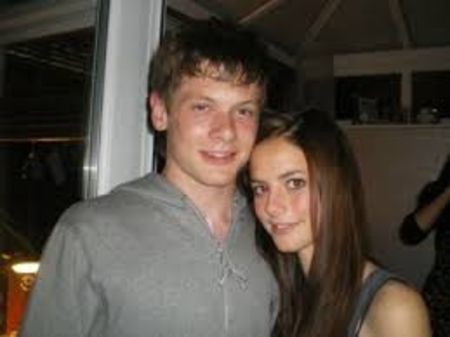 Scodelario then hooked up with an actor Elliott Tittensor in late 2009. She even inked a tattoo with Elliott that says, "our love is unique" in Portuguese. However, her relationship with Elliott also did not last long, and they broke up in early 2014.

Since then, she got offers to play in several movies and TV series. Scodelario played in hit movies such as Clash of the Titans budgeted $125 million and earned a total of 493.2 million on the box office. Her next film, The Maze Runner, grossed $348.3 million over its production budget of $34 million.

Scodelario is active in the entertainment industry for over a decade, and still, there are several upcoming projects of her. Her overall net worth as of 2019 is $1.5 million.

An English actress Kaya Scodelario and her husband Benjamin Walker, an actor welcomed their son in November 2016.