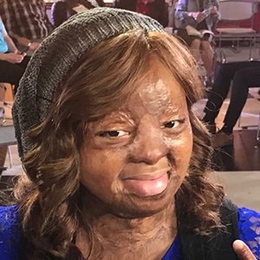 Anyone familiar with the story of Kechi Okwuchi know she is no less than a real-life wonder woman. She survived a plane crash and suffered lifelong health conditions. However, it did not detract her from living a fulfilling life with a sucessful career. At present, she is known worldwide as a talented singer.

Never Had A Boyfriend?

Yes, it may sound surprising to many of the fans but it is true. The talented artist Kechi Okwuchi is yet to be in a relationship. Infact, she never had a boyfriend. 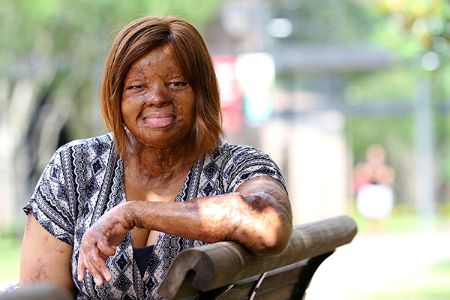 In an interview with NAIJ.com in 2017, Okwuchi confessed about her love life. She stated:

"I haven’t had any experience dating anyone so far. But I have had guys come up to me just to talk and draw inspiration from my experience. No, I have no boyfriend."

Kechi might be single at the moment; however, she is not against the idea of marriage and children. She expressed that she wants a family in the future.

Here's hoping she founds the love of her life soon and enjoys the perks of the companionship.

Kechi is a perfect example of fighting back and surviving against all the odds. On December 10, 2005, Okwuchi boarded Sosoliso Airlines Flight 1145 alongside 109 passengers from Nigeria's capital of Abuja to her hometown of Port Harcourt. The high school senior was returning from her boarding school to her home for Christmas. 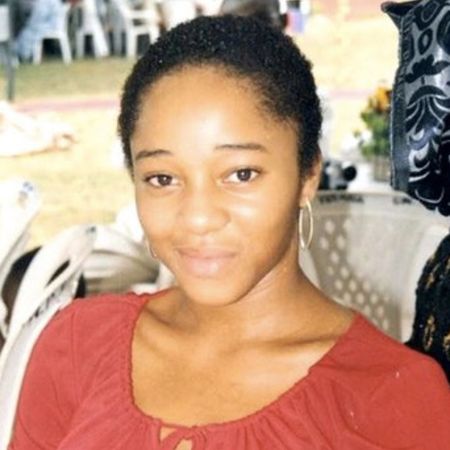 A young Kechi before the crash. SOURCE: Authors Choice

It was a typical journey for much of the route; however, things started to change about 15 to 20 minutes before landing. She started feeling strong turbulence and hear people screaming. Soon she blackouts.

When the 16-year-old opened her eyes, she was in a bed of Milpark Hospital in Johannesburg, South Africa. She learned that she was one of the two survivors of the plane crash. Furthermore,  she became aware that she suffered third-degree burns over 65% of her body due to the accident.

Kechi spent four months on the ICU and then three months at the burn ward of the South African hospital. After seven months, she was released from the hospital, and she returned to her home in Nigeria.

After two years, the young Kechi's case was accepted by doctors at Shriners Hospitals for Children in Galveston, Texas. So her whole family moved to the USA in 2007. After settling in Texas, she underwent at least a hundred reconstructive surgeries. 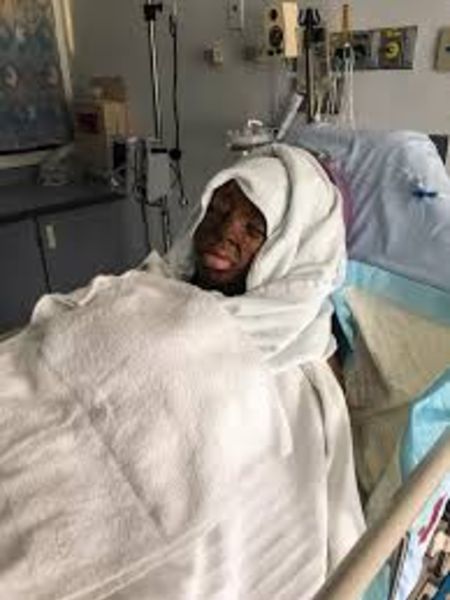 It has been over a decade since that horrific incident. Kechi has come a long way from it. She suffered physical and psychological pain but endured all as she believes she was blessed to be alive. Furthermore, she tries to live an exemplary life as she thinks she owes that to all the dead people and their families of the accident.

When Kechi was in a medically induced coma after the plane crash, her mother would sing to her. If she is not there, she used to play some of her favorite bands in the CDs.

The music became healing for Okwuchi. She began continuously listening to songs to distract herself from pain. As she started recovering, she began singing. 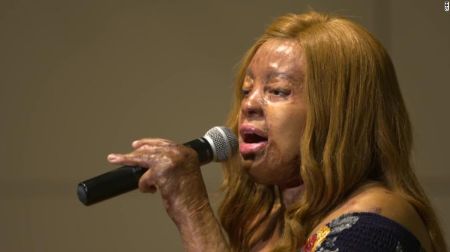 The naturally gifted singer, Okwuchi, realized that after the accident, her voice is changed. She felt confident in her singing and realized that her voice was one of the blessings of that cursed accident.

Showcasing Talent To The Whole World

Okwuchi, who at first only performed for family and friends, slowly began started singing in public platforms. Her early stage was her hospital, where she was getting treatments. She then started showcasing her vocals at church and Burn and Trauma fundraisers.

The emerging talent, Kechi, was happy that she was able to use her singing for a good cause. However, her friend believed her skills need to be seen by the whole world. As a result, her excellent pal without her knowledge filled the form of the twelfth season of "America's Got Talent"(AGT) in 2017. She was surprised when she got the call from the producers of the show. At first, she was hesitant to take part in the show; however, she later thought, "why not?" and started her television journey.

Check out Okwuchi's introduction at AGT on 2017.

The self-taught artist Okwuchi quickly impressed fans and judges of the show and reached the finals. Sadly, she did not win the season, and the trophy went to ventriloquist Darci Lynne.

Though Kechi was not the winner, she left an everlasting impression in the judges. As a result of which she was invited to participate in "America's Got Talent: The Champions in 2019". She got the golden buzzer from the judge Simon Cowell which helped her directly reached the finals.

Sadly, this time also, the 30-year-old was not able to win the title. Instead, the winner was American-Canadian magician Shin Lim. However, the show opened various windows of opportunities for Okwuchi.

The multi-national star Okuwsi holds an overall net-worth of $1 million. She earned a significant chunk of her money from her AGT appearance. It is reported a contestant earns $30,000 for a 90-second performance in the show. So it is no doubt she received a couple of hundred thousand from her gig at AGT.

Not only Kechi gained fortune from AGT, but she also became a worldwide celebrity. She was regularly invited to sing at various events in different countries such as South Korea and Nigeria.

Kechi furthermore even released her single Don't You Dare on June 10th, 2018. The song is available on various streaming platforms such as Spotify and Apple Music. On Amazon, it costs $0.99 per download.

Kechi, after becoming a famous face, has invested in merchandise as well. The price of her T-shirts usually starts at $23.99. 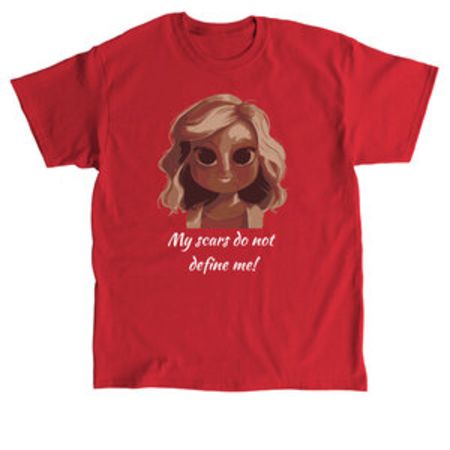 Okuwsi's sucessful life, even after the horrific tragedy, became a source of inspiration. She was thus regularly invited to events for motivational speaking. Till now, she has spoken in hundreds of locations throughout the nation.

These events are quite profitable for Kechi as she makes a earning from the sales of tickets. She will be speaking at Ohio Health Trauma Conference in Columbus, Ohio, on November 18, 2019. 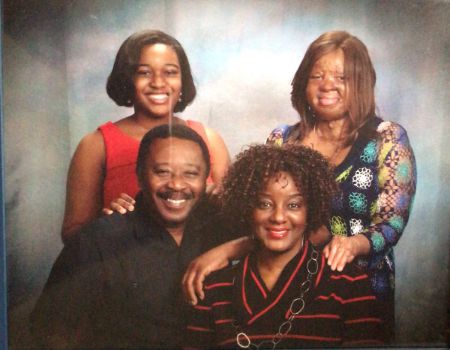