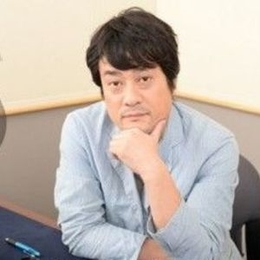 While many celebrities get recognized by their faces, some are identified by their voice, and one such talented man whom people knew by his voice was Keiji Fujiwara. The voice actor sparkled the anime world with his unique voice in his thirty-three years of career. Some of his famous works are in Crayon Shin-chan, Fullmetal Alchemist, Eureka seven, Hunter x Hunter, and Ao no Exorcist.

On April 17, news came out that Keiji Fujiwara has passed away. His founded agency Air Agency announced his demise due to cancer on April 12, 2020. 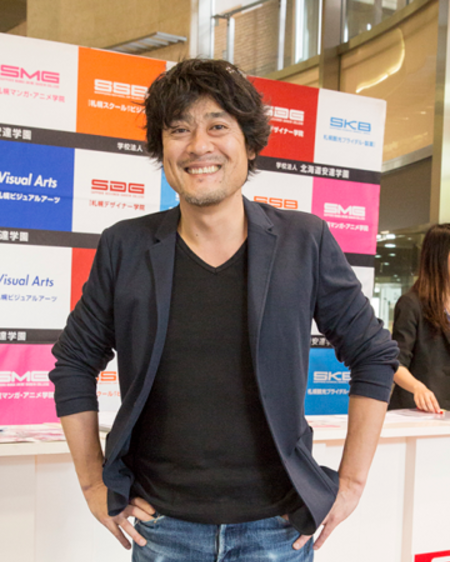 Keiji Fujiwara died of cancer at the age of 55. SOURCE: Fandom

The agency, however, did not specify what kind of cancer led to his death. A few years ago, in 2016, the multi-talented actor took a short break from his works to undergo medical treatment for his health.

The Japanese national was only 55 years old at the time of his passing.

Getting a full grasp of Japanese celebrities has always been a tough task, especially when it is the life of voice actors. It was also the same for Keiji Fujiwara, who lived an incredibly low-profile life, and it might not be that surprising thing for many since most of the Japanese anime voice actors live a low-key lifestyle.

Whether he was married or dating anyone before his death is not learned yet. But the fact that there is no news or information about him having a wife or girlfriend (if he ever had) indicates he was single. 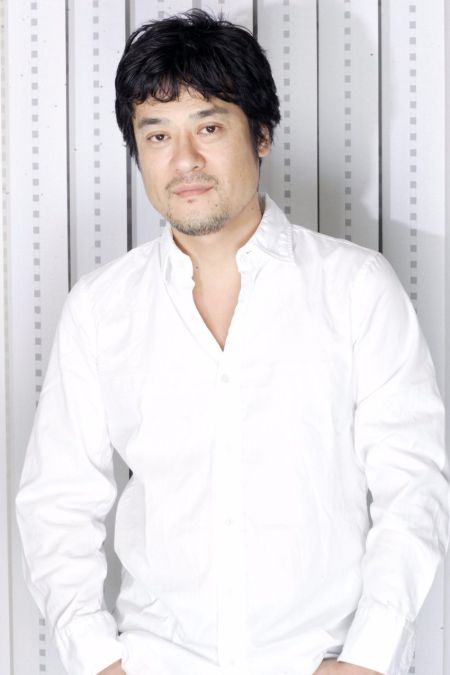 Japanese voice actor Keiji Fujiwara was neither married nor dating anyone and was likely single.

In his distinguished voice acting career, the late celeb gave his voice for many famous characters. But his most renowned work has to be in the anime series Crayon Shin-Chan in which he voiced the role of Hiroshi Nohara.

Fujiwara's other notable work was as Maes Hughes in "Fullmetal Alchemist," Alex in "Kingdom Hearts," Shiro Fujimoto in "Ao no Exorcist," Esidisi in "JoJo's Bizzare Adventure."