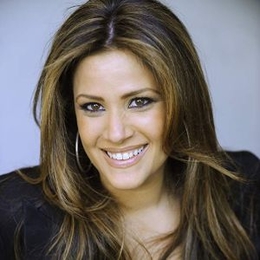 An American actress, as well as a producer, Keili Lefkovitz currently works at ICM. She is currently producing a scripted drama in a collaboration with Very Busy Productions and Beacon Films. Working with Very Busy, Lefkovitz further created a documentary sitcom along with the other two members.

Keili Lefkovitz has a blissful married life with her partner in crime Shane Johnson, an American actor. The lovebirds tied the knot on 25th June 2005, in an intimate ceremony in front of their close friends and family members. Lefkovitz walked down the aisle wearing a beautiful white gown whereas the groom wore a black tuxedo.

The husband and wife have two beautiful kids, sons from their marriage. They welcomed their first child, Shepard Johnson on 22nd March 2007. Likewise, the family of three turned to four after the birth of their second son Gunner Johnson on 12th January 2010. 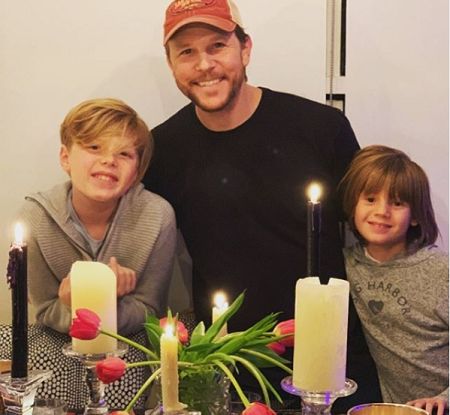 Lefkovitz spends quality time with her spouse and kids. She frequently shares adorable pictures of her family on her Instagram account. Furthermore, on 26th June 2018, wished wedding anniversary to her husband via Instagram sharing a lovely picture of their marriage.

On the caption she wrote:

"Serving up the good stuff for 13 action-packed years. Love you with everything I’ve got, Shaney J!!!" 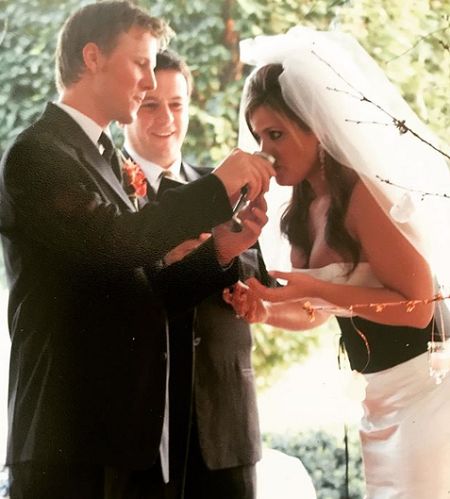 Similarly, their fans and followers also wished them Happy Anniversary on the comment section. Lefkovitz and her spouse are supportive and help each other on their profession. Apart from this, there are no rumors or records of Lefkovitz's other affairs.

Who Is Her Husband?

Keili Lefkovitz's life partner, Shane Johnson is an American actor. Shane came to the spotlight after starring in the movie Black Cadillac as Scott. He shared the screen with Tom Hanks, Matt Damon, Tom Sizemore, and others in the 1998 movie Saving Private Ryan.

Similarly, Shane is also credited for TV series including, Undressed, ER, Birds of Prey, Bones, etc. In 2014, he portrayed the role of Cooper Saxe in 33 episodes of the series Power.

Keili Lefkovitz summons a colossal amount of money from her multiple professions as an actress and producer. Lefkovitz is currently working on new projects. However, her actual net worth is currently under review. 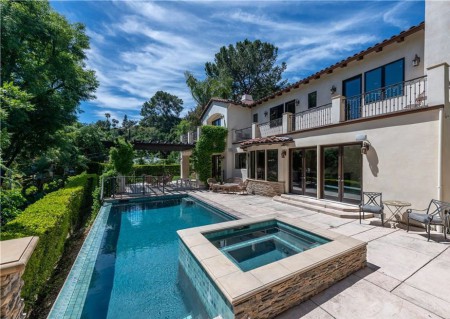 Besides this, her hubby Shane Johnson's net worth is estimated to be around $1 million, which he earned from his acting career. In August 2019, Shane purchased a house in Encino, California for $2.258 million. The 5,077 square feet house features 5 bedrooms and 5.5 bathrooms. 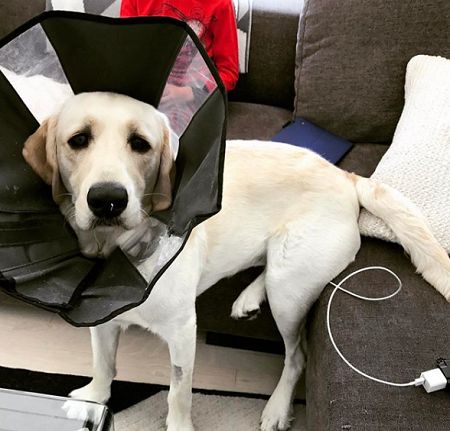 Shepard Johnson is the first child of Shane Johnson and Keili Lefkovitz born on 22nd March 2007.