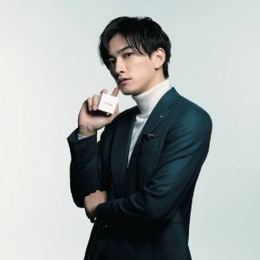 Keita Machida is a Japanese actor who burst into the screen as a young man a decade ago and since then has not stopped wowing the audience through his fantastic acting skills. Some of his outstanding works include Sukimasuki, Prince of Legend, High & Low The Movie, Beauty And The Man, and Cherry Magic! Thirty Years Old, You Can Become a Wizard.

Does Keita Machida Have a Wife? Did He Have a Girlfriend?

Speaking about his marital status, Keita Machida is yet to marry in his life. What's more, he does not have a girlfriend and is single right now. Furthermore, there has never been rumors of him dating any person. 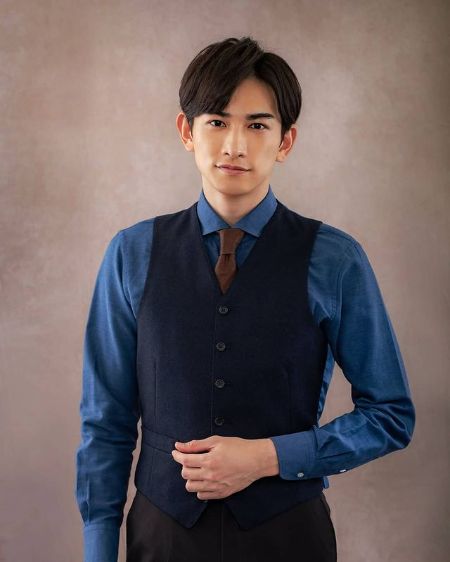 Keita Machida is neither married nor dating anyone and is single. SOURCE: Keita Machida's Instagram (@keita_machida_offical)

The Japanese celeb is a handsome man by all means, and there is no doubt he has many female admirers. But it seems like he is not into romance and remains focused on his career. For now, his chemistry is limited to on-screen only. 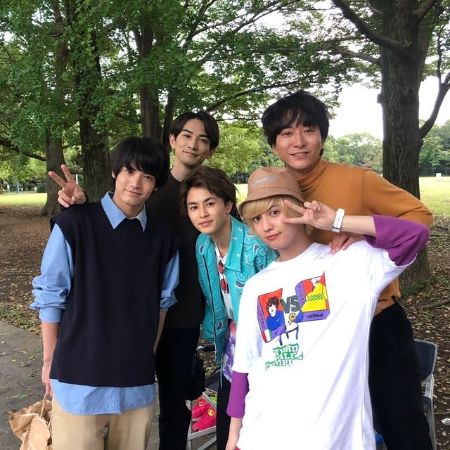 Most of the time, Machida is hands full of works, but he likes to spend time with his family and close ones in his free time.

Keita Machida's Net Worth And Salary

Keita Machida has a net worth of $600,000 from his many years in the acting industry. On average, an actor in Japan earns a salary of $57,000 in a year. For someone who's been acting many so long, the veteran star should make a lot of money than fifty grand a year.

The 30-year-old is one of Japan's recognized celebrities; therefore, for someone who is quite popular, he has other ways to earn money, i.e., social media. Keita has over a million followers on his Instagram account, through which he promotes his works and various products. Judging on his popularity, he surely makes a handsome sum from it.

Throughout his acting career, Keita Machida's had many praiseworthy performances, and one of them is "Cherry Magic! Thirty Years of Virginity Can Make You a Wizard?!." The Japanese fantasy romance series is a live-action drama adaptation based on the manga of the same name.

The story is about a 30 years old virgin, Kiyoshi Adachi, portrayed by Eiji Akaso, who gains the power to read people's minds by touching them. One day, he accidentally touches his co-worker Yuichi Kurosawa played by Machida, and finds out that Yuichi has feelings for him. Till now, the show has aired nine of twelve episodes, first airing on October 09, 2020.

2020 has been a good year for the handsome actor as his other work came out at the end of the year, Alice in Borderland. Likewise, this series is also a manga adaptation show by Netflix based on the Haro Aso written manga of the same name.

Check out the clip of Keita Machida played the Netflix series, Alice in Borderland!

In the show, the "Sukimasuki" actor played Daikichi Karube, a bartender and the friend of the main character. Furthermore, he worked with Kento Yamazaki, Tao Tsuchiya, Yuki Morinaga, Nijiro Murakami, Ayaka Miyoshi, Dori Sakurada, and many others. Due to the success of Alice in Borderland, Netflix decided to renew the series for a second season.

For more celebrity-related News and Biography, be sure to check out our website, Married Wiki!!