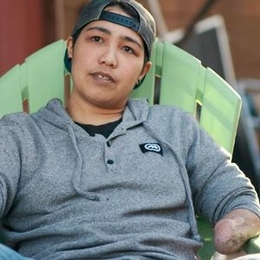 Tiger King was one hell of a messy documentary released by Netflix that showcased such thrilling reality behind cat owners in America. But, among such dangerous personalities, the only one who was able to win our heart was Kelci ''Saff'' Saffery.

The audience of Tiger King watched Kelci ''Saff'' Saffery and figured out he was probably the only boldest one in Joe Exotic's crazy world. But, what do you know about him other than these facts that his arm was attacked by a tiger that led him into undergoing an amputation? 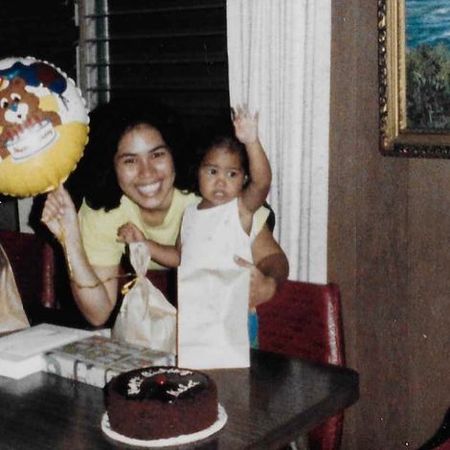 First things first, though many assumed Saff to be a woman, he is actually a trans man and prefers the noun, him or he. Good for him, he also has the support of his parents regarding his trans identity.

Other than that, he had already been into the army and toured Afghanistan & Iraq as the soldier of US Armed Forces. And, it was while working as an army he got the nickname, Saff.

Besides, many of you must have also assumed that Saff is an Asian if we're to assume his ethnicity. That's not true. Well, Saff from Tiger King is a Hawaiian. He was born and raised in Hawaii.

Where Is Kelci ''Saff'' Saffery Today?

Kelci ''Saff'' Saffery left Joe Exotic's zoo just before his owner quit the zoo and was sentenced to jail. Then, Saff moved to Oklahoma where he lived for nearly two years before moving to California in 2020. 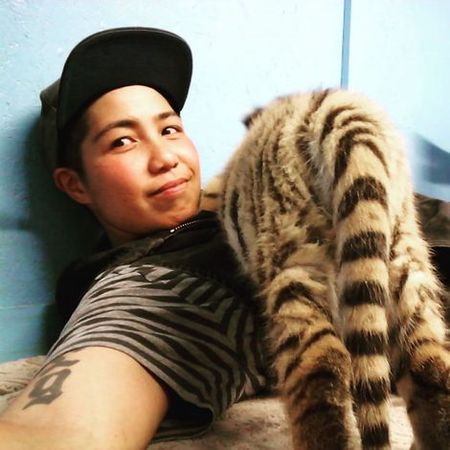 And, since he keeps a low-key profile as he had to be approached several times until he finally decided to appear on the show to tell his own story without any fabrication, much is a mystery about Saff including his love life which is under the radar too.

Saff's fans can follow him on his Instagram account where he showcases a few glimpses of his life that mostly include his love for wildlife and big cats. Besides, he is also available on Cameo where he sends fun stuff to his fans to help the BLM movements and Covid-19 victims.

What Is Kelci "Saff" Saffery's Net Worth?

Kelci ''Saff'' Saffery has worked in the US Army Force and as a zookeeper at Joe Exotic's Greater Wynnewood Exotic Animal Park, a zoo, Joe lost to his rival, Caroline Baskin.

And, zookeepers can make an annual salary of anywhere from $25,000 to $35,000 whilst the US army deployed in Afghanistan can make more than $80,000 per annum, according to Paysa.

Today, as of July 2020, Saff currently works a clock in and out job. But, she can be estimated to hold a net worth of no less than $50,000. In addition, it's been reported that no one from Tiger King made money. She appeared alongside, Rick Kirkham, Mario Tabraue, and Erik Cowie on the Netflix documentary.