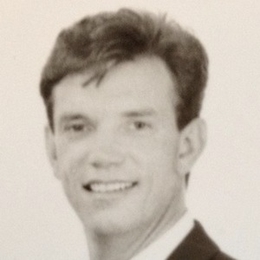 Rick Kirkham was one of the main interesting figures in Netflix's original documentary who shared the story of Joe Exotic from his point of view. He is a TV producer, cinematographer, dancer and an actor by profession.

Where Is Rick Kirkham Today?

Rick Kirkham from Netflix's eye-popping documentary, Tiger King: Murder, Mayhem and Madness, is far from the drama and lives a quite honest and normal life as he left behind everything considering his past in the United States. But, where is Kirkham today? 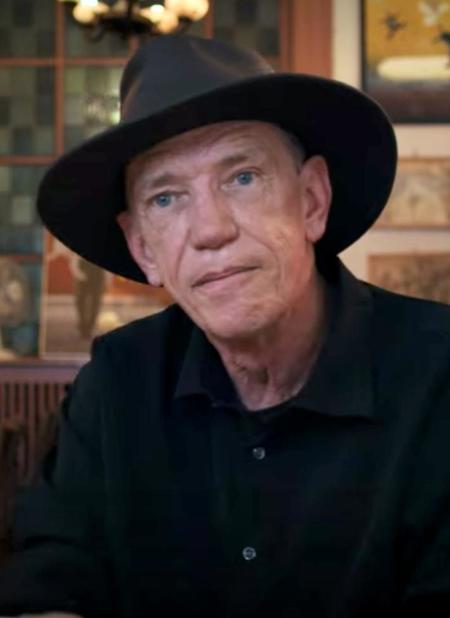 Rick Kirkham currently resides in Norway where he married and started a new life with his new wife. A couple of months after Netflix dropped Tiger King, the platform interviewed all the casts of the show including Kirkham who revealed he moved to Norway and found his significant half there.

This is Kirkham's second marriage whom he shared with his wife, Kristin Rosøy, a Norwegian photographer. The couple shares no children but do owns two dogs together. 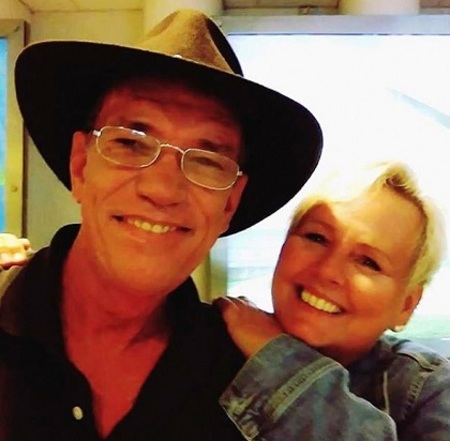 Kirkham was previously married to another woman named Tammie with whom he shares a son. But his first marriage failed to prosper due to his drug addiction.

Rick Kirkham has publicly admitted to being addicted to strong drugs like cocaine which is what reportedly ruined his teeth. At one point, his drug addiction got so bad to the point that he was sent to rehab by his wife and Inside Edition where he previously worked at.

Kirkham's addiction couldn't be gone as he struggled to get rid of it. And, consequently, not only he was also fired by Inside Edition, but Kirkham's wife, Tammie him too with their son. His wife later filed for divorce. 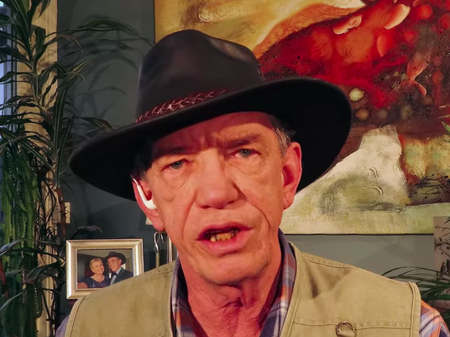 Rick Kirkham interviewed George Bush under the influence of drugs. SOURCE: The Independent

Rick, however, succeeded to overcome his drug abuse problems before he released a documentary called TV Junkie which was filmed during the time he was on drugs. After attaining sobriety, Kirkham has publicly worked for drugs awareness to youths and children.

Needless to say, he got back his life. Not to mention, he was even a guest on the Oprah Winfrey's Show in 2007 where he talked about his drug addiction.

Rick Kirkham developed a passion to work as a director and in the showbiz world since a young age. He was only 14 when he started filming his daily life in details that were recorded to be 3000 hours long. And, his career began at the age of 16 when he appeared as a dancer on Dick Clark's American Bandstand. 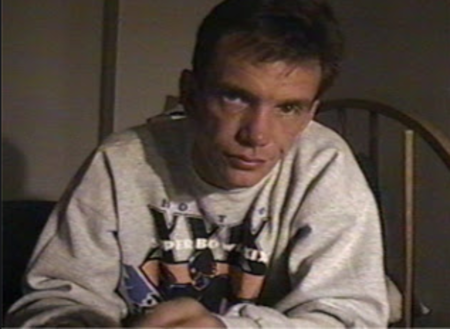 Then and young Rick Kirkham from Tiger King. SOURCE: Everpedia

Then after finishing his college, Kirkham landed a job on Inside Edition where he had the opportunities to interview Chuck Norris, James Brown, and even former President George Bush. Interestingly, Kirkham interviewed Bush when he was under the influence, as reported by Mens Health. He was actually high.

But, his career went down the hills after drugs got into his life. And, after backing off himself, Kirkham then worked with Joe Exotic on his reality TV show that showcased his personal life and zoo. Kirkham worked as a producer and director.

But, as the viewers watched the show, all his work was burned to the ground after the studio was destroyed by fire. He even cried how his retirement was invested in those tapes. Kirkham can be estimated to hold a net worth of $100000. Today, he works as a freelance reporter in Norway.

Rick Kirkham from Tiger King was married to his first wife, Tammie, who divorced him due to his drug addiction.

Kristen Roxoy Kirkham, a Norweigen photographer from Norway is the second wife of Rick Kirkham. The two has no kids.

Cinematographer Rick Kirkham from Tiger King has a son with his first wife, Tammie who left him due to his drug addiction.