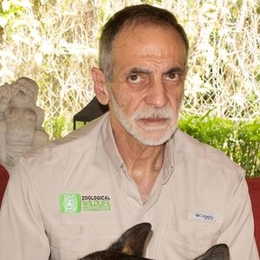 Mario Tabraue is probably one of the most dangerous crimes convicted men on the earth right now, to say the least, whether we're judging his life with or without from Tiger King. But, where is he today?

That's right, the former drug-dealing mafia Maria Tabraue has moved on from his past, even though his history records showcase him to still be a dangerous man alive walking free. Anyway, since his release from jail in 2001 after serving 12 years though he was supposed to face 100 years, the hooligan found a new love and settled down. 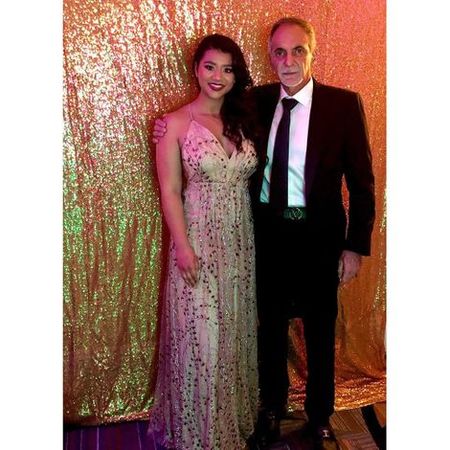 Speaking of which, the Tiger King cast, Mario Tabraue is currently dating young girlfriend, Vanessa Castellanos. Both Mario and Vanessa reside in Florida where they own and run a zoo called Zoological Wildlife Foundation. Tabraue serves as the director and president of the zoo.

Vanessa is super young compared to Mario but the two haven't let their huge age gap come into their love. Both are not shy of showing off each other on Instagram too. But, Vanessa isn't the only woman to have lived in Mario Tabraue's life, though. 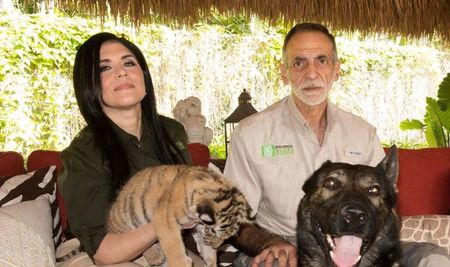 The judge, however, didn't find him guilty and was dismissed from the case. In addition, Tabraue also shares grown-up children with his former spouses. And, by the looks of his Instagram, Mario had really moved on from his past and seems content.

Florida native Mario Tabraue's life is no less than a movie. It's like where do we start? Anyway, to begin with, Tabraue previously used to sell drugs and even run the cocaine and marijuana business with his father, Guillermo Tabraue. 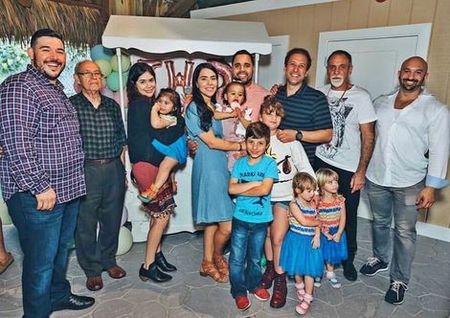 And, with the success of his drug business empire that was worth to be more than $75 million, Mario illegally opened his own zoo ranch where he secretly stored his drugs. He had any exotic animals from cobra to tiger to monkey. As a matter of fact, the FBI had their mission to arrest Mario under the name, Operation Cobra.

Finally in 1987, Tabruaue was arrested of opening his own zoo, allegedly having shot execution of his first wife and involvement in the drug business. Besides, he was also accused of the murder of a police informant aka Larry Nash who died in his car and was set on fire by his hitmen. But he was not pleaded guilty on the case.

Surprisingly, it was also found out that Orlando Cicilia, the brother-in-law to Senator Marco Rubio was also involved in his crimes and was later arrested and sentenced to 25 years. Cicilia was found guilty of his involvement in the tax evasion of the Tabraue's father and son duo.

Then in 1989, the court ruled him to serve 100 years behind the bars but was released in 2000 as he worked as an informant with the police officers. Mario has been free since then and seemingly turned his life around.

Mario Tabraue: Net Worth & Earning; How Much Does He Make?

After being free from jail, Mario Tabraue founded his own zoo called Zoological Wildlife Foundation that has every exotic wildlife animal including tigers, cheetah, lion, leopards, chimpanzee, python, sloth and jaguars. 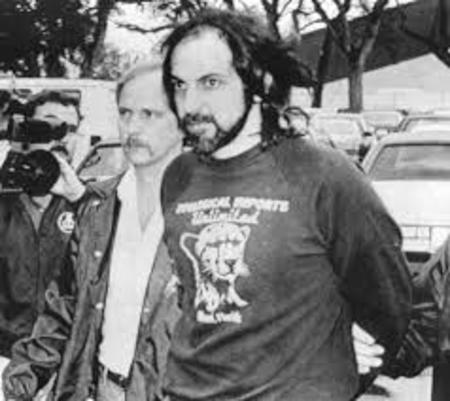 Tabraue's zoo which says it's main aim is to raise awareness on endangered animals charges $45 to children from 4 - 17 years old and $85 to visitors above 18 years old for general experience. Toddlers below 3 years old are not charged.

Zoo generally contributes billions to the economy in the United States. Although Tabraue's net worth is not publicly known, he can be estimated to hold a net worth of no less than $5 million.

Mario Tabraue is believed to have been married to his first wife, a woman named Maria. But, no confirmation is known.