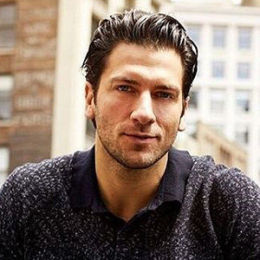 Kenny Santucci is a multi-talented person who gained prominence when he appeared in the reality TV game show "The Challenge". He is also currently making quite a splash as a fitness trainer and a CrossFit guru.

Kenny Santucci is an open book at both a professional and personal level. He provides a glimpse of his personal life through his social media accounts.

Kenny Santucci is possibly single as of now. He is yet to provide any hint in the social media, that might suggest he is in a relationship. He, however, was in a relationship with someone in 2011 and separated in 2015.

Kenny is a family man. He often posts pictures of his family on his Instagram. He especially is fond of his nephews and nieces and regularly uploads photos of them.

Kenny was a heavy kid and used to weigh 225lbs when he was just 13 years old. It affected his confidence, so he decided to bring change in the body and sucessfully completed his goal. 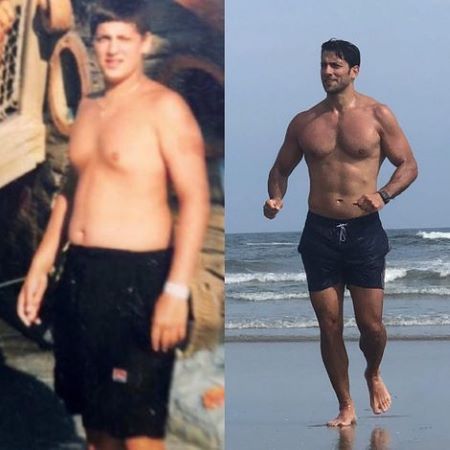 Kenny Santucci's co-star of  the game show "The Challenge" Tonya Cooley accused him and Evan Starkman of sexually assaulting her in the show. She sued both of them and the producers, however, she later settled the case. The details of the settlement are not made public.

What is Kenny Santucci's Overall Net-worth? Know in detail about His Income and Salary

Kenny Santucci is the man of many talents. He is an actor, reality TV star, Fitness trainer, and entrepreneur.

At this point of the competition..... everything hurt! Time to keep! #nevergiveup #thrusters #competewithyourself #strong

Kenny Santucci's overall net worth is $600 thousand -$1.2 million. He primarily earned this money from his appearance in the reality game show "The Challenge". Celebrities such as Ashley Mitchell, Mike Mizanin, Abram Boise, Evelyn Smith also are a participant of this show.

He appeared in six seasons of the show and won three times. The total prize money earned from the show was $236,293. In addition to that, on average, a player in the show is paid $1,000-$80,000 a week for participating depending on their experience.

Kenny is a Fitness Guru

Kenny currently works as a Crossfit trainer at CrossFit Solace in New York. On average, a professional trainer in New York earns $26.2 thousand-$94.6 thousand a year. 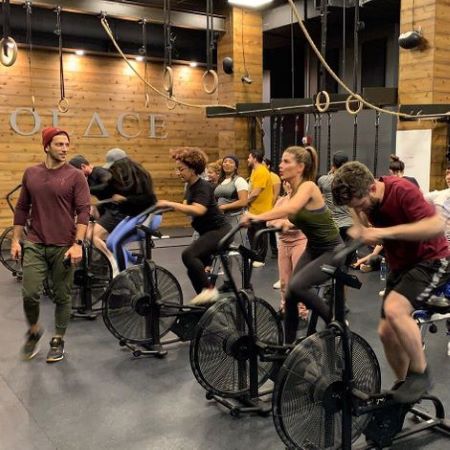 Kenny is a Social Media Celebrity

Kenny is available in various social media platforms and has a massive fan following in each of them. On Instagram, he has over 124 thousand followers and earns $371.25-$618.75 per promotional posts.

Kenny's Other Source of Income

Kenny also tried his hand in acting and is part of a few television shows and movies including "Taxi: Brooklyn" which stars Chyler Leigh. On average, an actor in the USA earns $19.2 thousand -$171 thousand a year. He furthermore owns a gym in New Jersey. 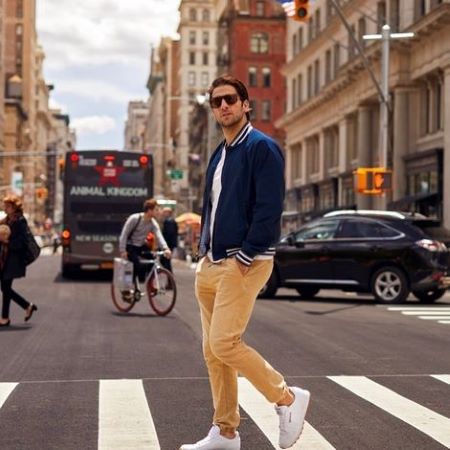