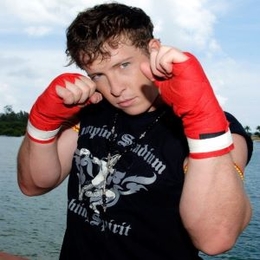 Evan Starkman is a multi-talented person who is making a name for himself in the business world with his sucessful company "The Bait Shoppe". He is also known to the public as the competitor on the MTV reality game show "The Challenge".

Evan Starkman tied the knot with long-time girlfriend, Rachael Kari Braun on November 6, 2016. The marriage ceremony included Jewish traditions and was held at the scenic beach of Tulum, Mexico. The couple was blessed by their close friends and family on their big day. 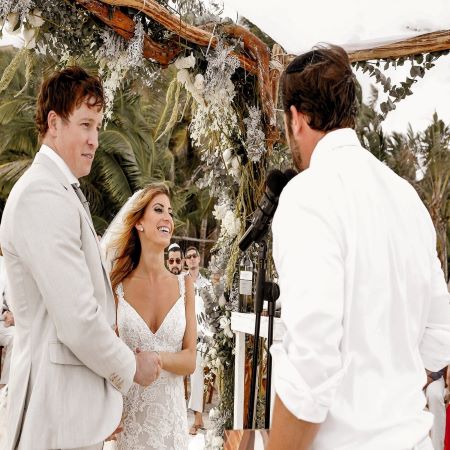 The wedding took place after a year of their engagement. Evan proposed his then-girlfriend and now wife Rachael on November 28, 2015, during their trip to Tanzania.

The pair are tied in this holy matrimony for over two years, and the bond between them is only getting stronger. Moreover, the pair shows no sign of separation.

Evan and his spouse welcomed their baby boy in 2018. The proud parents regularly share pictures of their son on social media accounts. 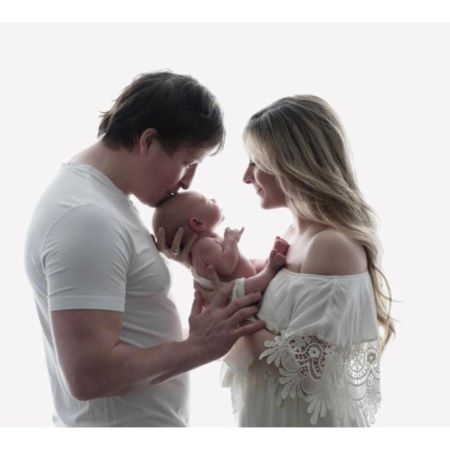 Evan Starkman and his wife with their son. SOURCE: Facebook

In October 2011, Evan's co-star of the game shows "The Challenge," Tonya Cooley, filed a lawsuit against Evan and another co-star Kenny Santucci claiming they sexually assaulted her in 2009 when they were all together in the show. She claimed that they raped her with a toothbrush. However, the case was later settled out of court, and the details of the settlement were not made public.

MTV Channel and Bunim/Murray Productions later were also charged in the lawsuit. Finally, on 24th October 2012, the case was settled.

Evan Starkman is an American former reality show and a businessman. He holds a decent sum of net-worth.

Net Worth and Primary Source of Income

Starkman's overall net worth is $800 thousand -$1.2 million as of 2019. He primarily earns a considerable sum of this money from his sucessful business ventures.

Similar to young businessperson Ben Francis, Evan started his business ventures early in his life. At present, he is the president and founder of The Bait Shoppe LLC, an online shopping platform.

The star, in addition, started the business in 2010 and included reputable clients such as Primark, Old Navy, and Xfinity, among others. He also started clothing line named Suck Yeah with Kenny Santucci in 2009.

His career as a Reality TV Star

Evan moreover starred in the MTV's reality game show "The Challenge" for six seasons. T.J.Lavin hosted the show, and the celebrities such as Ashley Mitchell, Mike Mizanin, Abram Boise and Evelyn Smith also participated in the show.

The star was one of the most successful participants of the series that won three times. He earned $151,293 in total prize money. In addition to that, on average a player in the show is paid $1,000-$80,000 a week for participating depending on their experience. 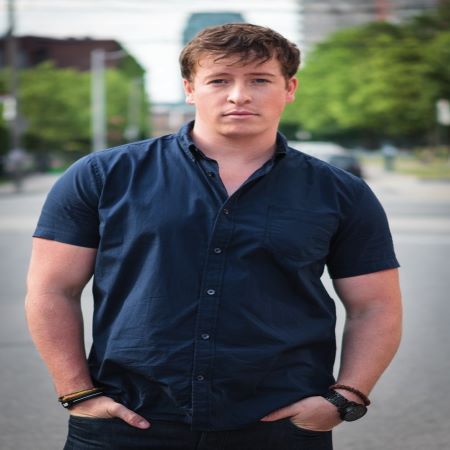 Rachael Kari Starkman and Evan Starkman married in Tulum, Mexico after a year of their engagement in November 2015 in Tanzania.

Rachael Kari Starkman and Evan Starkman were blessed with their firstborn in 2018.