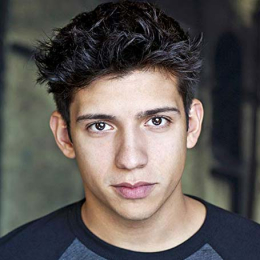 Canadian figure Skater Kevin Alves is not only popular for his skating skills and moves but also for his acting career. He is popular for winning Brazilian National Figure Skating Championship for 3 times. He is also known for acting in many television series like Warehouse 13, What's Up Warthogs and Degrassi: The Next Generation. The 27-year-old skater is a first male skater to represent Brazil at an ISU Championship.

Kevin Alves is possibly single as of now. The skater is focused on his career and is out of any dating relationship as he is not linked with a girlfriend as of 2019. Moreover, it seems like he is waiting for the love of his life. 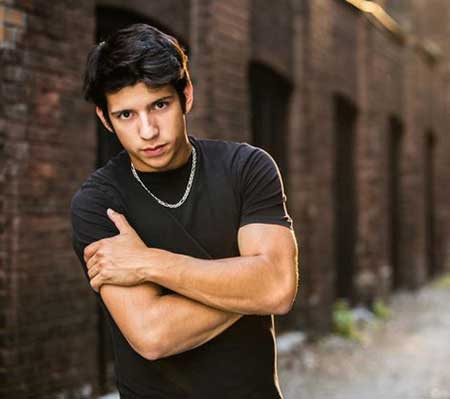 Alves was previously dating the famous Canadain actress Julia Tomasone. The pair first appeared together in the 2nd Annual Young Entertainment Awards in 2017. After that, they instantly caught the controversy and everybody including the fans and the media were talking about their relations.

Besides, the couple was deeply in love but unfortunately, they faced many complications in their relationship and decided to part their ways. 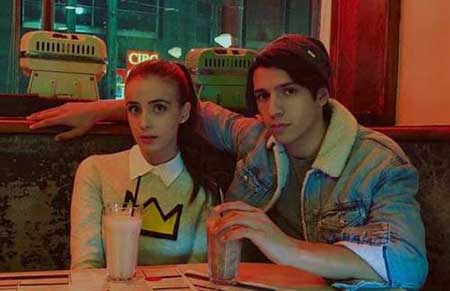 Kevin is currently out of any dating rumors and media controversies regarding his personal and professional life. It seems like the skating star is enjoying his single life and wants to avoid any romantic life. Additionally, he is an active person on social media and often shares his daily life posts.

The mini niece is TWO today!!! Her smile is just the best thing ever! :)

Looking at his recent Instagram posts it's pretty clear that Alves is fond of kids. He posted an image of her nephew during her birth on 13 February 2015 and she's all grown up now. He seemed so crazy just to have a glimpse of her gorgeous smile.

What is the Net Worth of Kevin Alves? Know About his Earnings and Salary

Kevin started skating from a very young age and started competing officially from the year 2008. He participated at the 2008 Four Continents Championship and became the first men's singles skater to represent Brazil at an ISU Championship, and placed at the 26th position.

Most recently, he competed at the 2009 World Championships and finished at the 37th position, becoming the first men's skater from Brazil to compete at the senior World level.

I remember a Canada where you could where no sleeves and be smiling. The good old days.

As for Kevin's acting career, he debuted at the television screen with the 2009 American science fiction series named Warehouse 13. Since then, he worked in numerous television series like What's Up Warthogs, Degrassi: The Next Generation, and Shadowhunters. Further, until now he worked with many acting sensations like Joanne Kelly, Genelle Williams, and Allison Scagliotti.

Take a look at the YouTube video of Kevin Alves talking about his Professional Life;