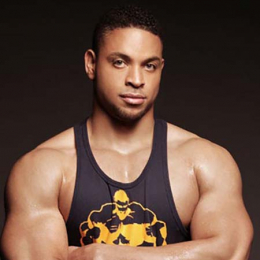 'The Hodgetwins' brother, Kevin Hodge is one of the famous names people follow on the internet, looking up to him. He's developing his career through the media and the internet and providing entertainment to the people who follow him.

Kevin Hodge is a married man to his wife whose name is still a mystery to the media. The couple shares a child whose details are nowhere to be found in the media. He likes to keep his married life a secret from everyone else. 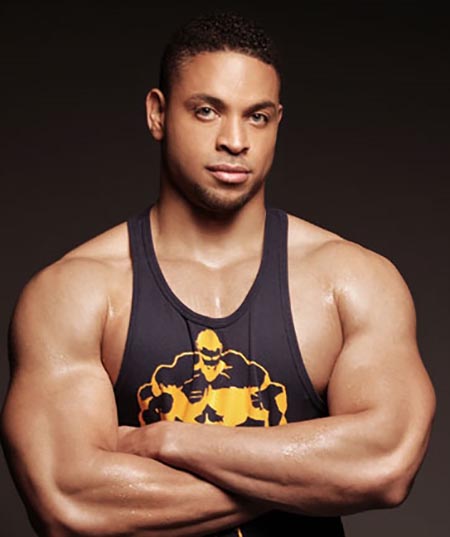 Kevin tied a knot with his wife in a secret wedding years back when he was far from stardom. He doesn't like talking about his marriage or any of his personal life through his social media network.

He was raised with a twin brother and a sister in Virginia. He and his brother are the popular ones making their name through YouTube and Instagram.

Kevin Hodge Net Worth; How Much Does He Make From His Successful Career?

Kevin Hodge is quite a popular personality who makes a net worth of $5.5 million partnerings alongside his brother Keith Hodge. He made his fortune out of a famous career on YouTube and briefly on TV. 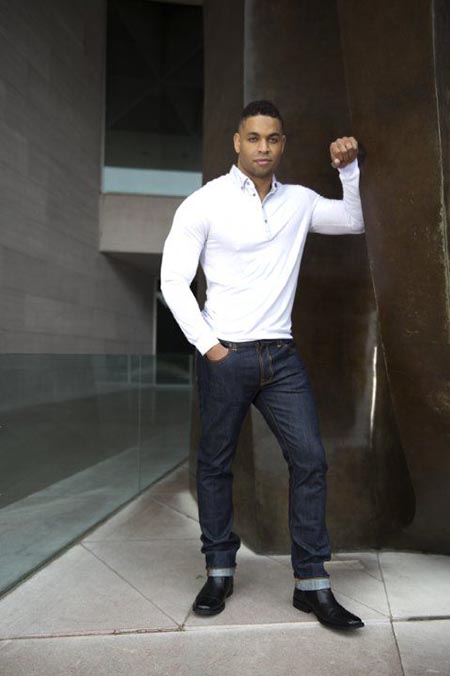 One of the Hodgetwins brother; Kevin Hodge.
SOURCE: Pinterest

The Hodgetwins owns some YouTube channels with a total of just above 3 million subscribers. They played in a TV series and a short film. Apart from that, the two also do the world tour to entertain their audience with a comedy show. All this after they spent a few years in US Marine Corps.

Only from YouTube, they make around $130,000 from a channel 'askhodgetwins', and about $30,000 from the channel 'TheHodgeTwins' every year. With over 400 million views on their YouTube videos, only growth in it is expected. Their video more often attracts young and motivated guys for fitness ideas.

Well, apart from their YouTube earning, Kevin alongside his brother makes quite a good money from their workout supplements and clothing line. They provide their own brand clothing and fitness supplements. Besides, they have an official website officialhodgetwins.com from where people order their products online.

Born on September 17, 1975, in Martinsville, Virginia, USA, Kevin Hodge grew up in the USA with his family and has an identical twin brother Keith Hodge with whom he's super attached to. His Zodiac sign is Virgo. 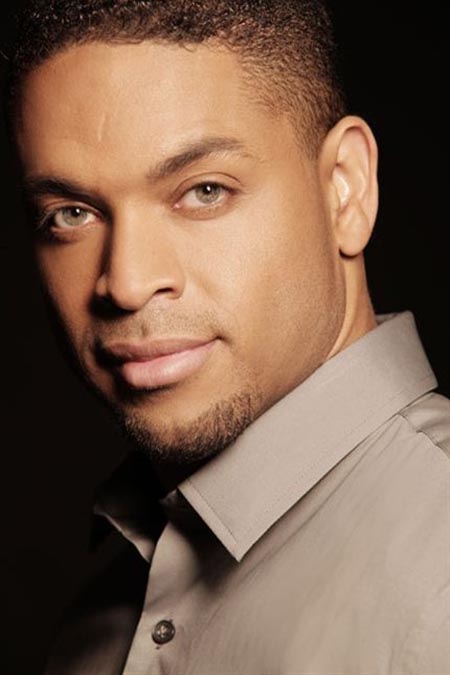 Kevin is interested in fitness and workout. Alongside his brother, he shares the fitness tips, exercises, and diet plans to his audiences through his YouTube channel.