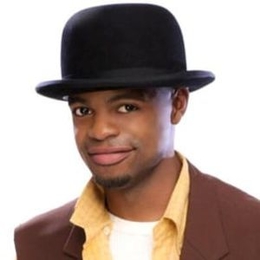 The former child actor Kevin Jamal Woods won the millions of hearts with his amazing performance as 'Stymie' in the movie "The Little Rascals." He then went on to star in various projects including "Babe", "Hope" and "The Brainiacs.com."

Kevin Jamal Wood is best known for playing the derby hat-wearing Stymie in "The Little Rascals." After working for a decade, he left the showbiz in early 2000. 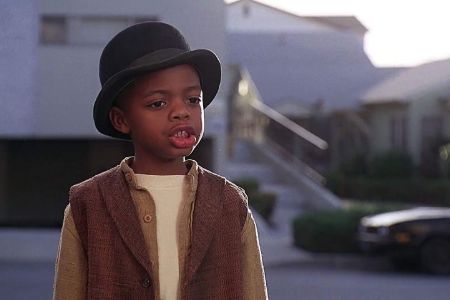 After Hollywood, the former child actor focused more on his education and developed a career in marketing. Though he started a new chapter in his life, he, however, did not break his connection with fans.

Woods continued to be in public eye because of his youtube channel and Facebook. He used those platforms mostly to share his music and vlogs and never discussed his relationship status.

Check out one of his videos on Valentine Day of 2015. He talks about whether he celebrates or not but do not discuss his love life.

This lack of knowledge about Kevin's dating life led many to speculate about his sexuality. Infact eonline.com, in an article mentioned he is openly gay. However, the publication did not provide any evidence to support the claim. Furthermore, no other news outlet has mentioned his sexual orientation. So, Woods being gay is just a rumor as of now.

Kevin Jamal Woods holds an overall net-worth of $200,000. He earned this wealth from a sucessful career as a child actor and a flourishing career in marketing.

The 32-year-old first faced the camera for commercials. After that, he decided to try his hand in acting. Luckily he was selected in the film"A Perfect World" at the age of six. In that film, he worked with Hollywood A-listers, including Kevin Costner, Clint Eastwood, and Laura Dern. 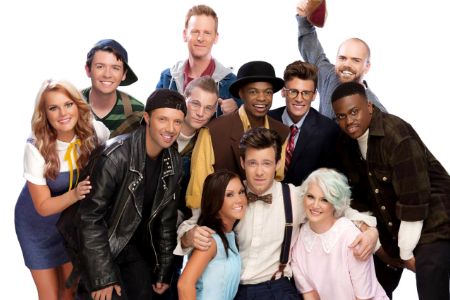 The adult Kevin Jamal Woods in the reunion of "The Little Rascal."  SOURCE: Hollywood

A year later, the young Kevin was cast in his most significant project, "The Little Rascals." The film, which featured child actors Travis Tedford, Bug Hall, and Brittany Ashton Holmes, brought in huge revenues. The film earned $67 million against the budget of $23 million.

After gaining popularity, Texas native worked in a few TV series such as "Blossom" and  "Walker, Texas Ranger." However, spending a decade in the entertainment industry, he left to pursue other opportunities.

After retiring from Hollywood, Kevin completed his high school and got his undergraduate degree. As of now, it is reported he works for a Media Market Research Firm. In addition to that, he learned audio engineering skills. He currently makes his music and puts in SoundCloud. 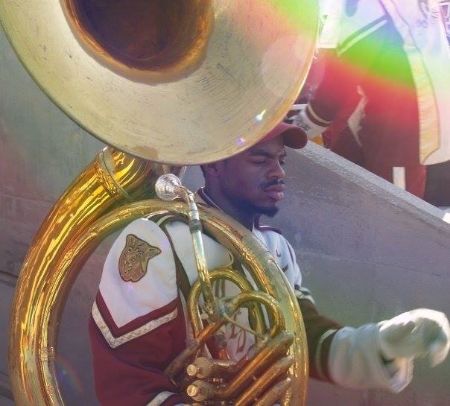