Home Article Who is Jacelyn Reeves's Husband? She Previously Had An Affair With Hollywood Actor Clint Eastwood

Who is Jacelyn Reeves's Husband? She Previously Had An Affair With Hollywood Actor Clint Eastwood 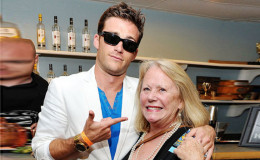 Jacelyn Reeves former flight attendant whose name rose to fame all of a sudden when she was in a relationship with the American actor and producer, Clint Eastwood.

Reeves who broke up with the star in 1990 married her new love, Private Bell. Well, the action left her being the single mother-of-two Let's get details whether the couple is still living a blessed life or not?

Jacelyn Reeves' previous relationship with Dollars Trilogy star Clint Eastwood is no more in shade. After Reeves broke up with her former actor boyfriend, she chose to keep her married life behind closed doors.

After the two ended their relationship in the 1990s, the Hawaii-based stewardess came across Private Bell. The new couple dated for some time and got married. 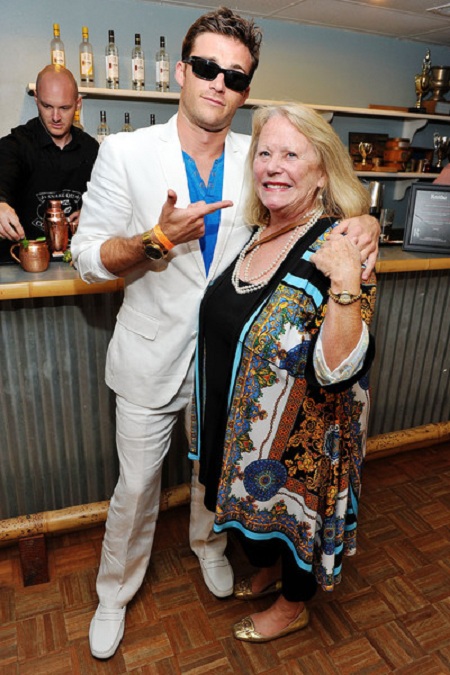 Some sources, however, claim that Reeves and Bell are no more together.

Still, the couple hasn't revealed details about their married life and current relationships so, it's difficult for us to drag some personal details of the duo.

Flight Attendant Jacelyn Reeves And Her Relationship With Clint Eastwood

Reeves met Eastwood for the first time at the Hog's Breath Inn in 1985. The two soon became inseparable after the first encounter.

Eastwood was still married to American actress, Sondra Locke while having affair with the new love. 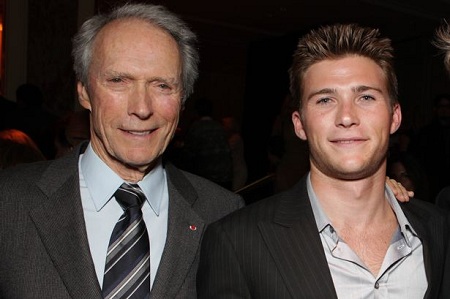 The couple remained quiet about their relationship until the Star published an article in 1990 revealing their secretive love life.

Sandra Locke was the one who mentioned Eastwood and Reeves' relationship in her autobiography 'The Good, the Bad, and the Very Ugly' published in 1997.

Reeves and Eastwood welcomed a son Scott Eastwood in March 1986 and an adorable daughter, Katheryn Ann Eastwood in the month of February 1988.

During an interview, Scott, the Invictus star revealed that how it was like growing as a star kid. He said,

'It was great. I think I'm blessed to have been around someone like that. I love acting.'

The Fast & Furious star once admitted that he used to get angry with his Oscar-winning father for not helping him in the acting but now he finally realized that that's the best thing his dad did for him.

Watch Scott talking about his father in an interview.

Working as a bartender, in the beginning, he is now one of the accomplished actors in Hollywood best known for his roles in The Forger, Mercury Plains, and The Walk of Fame.

Reeves and Clint reportedly ended their relationship in 1990 but the reason behind their break is still a mystery. 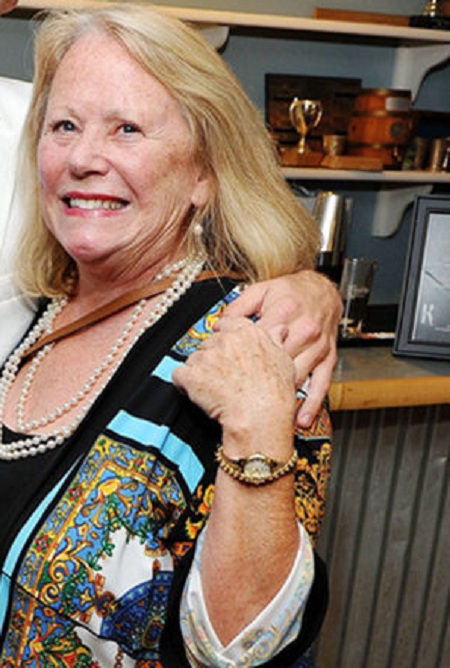