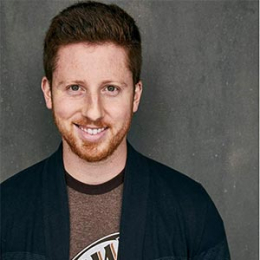 Kevin Michael Martin enjoys a famous career in the Hollywood industry, contributing to some decent movies and TV series. His major movies and series include 'Perfect Couples', 'Franklin & Bash', 'The Last Ship', and so on.

Kevin Michael Martin lives a romantic live life with his fiancee Page Tudyk. The duo is dating for a quite long time though they haven't revealed the exact date. 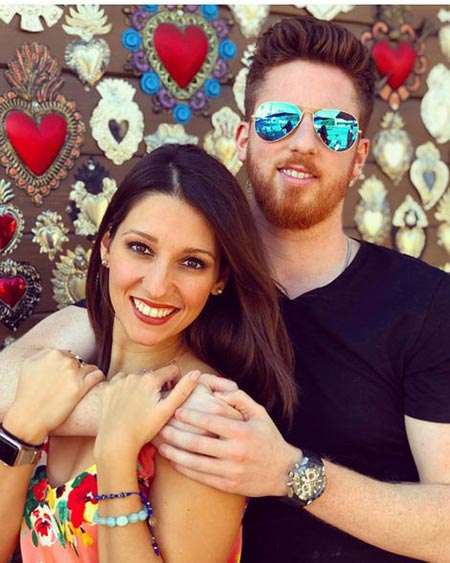 The couple got engaged on December 2018 as he proposed her with a beautiful proposal video. Have a look at the post he shared on his Instagram!

Decided it was time to take a fairytale to the next level. Above is an excerpt from the proposal video I made for her. Don’t ask me how I got her for a lifetime... bc I’m still just as confused as you are.

The lovebirds are not married yet. Moreover, they enjoy a romantic bond and are planning to tie the knot in the future. Nonetheless, the couple is keeping their plans under the wrap.

Kevin Michael Martin Career; Know About His Net Worth

Kevin Michael Martin holds a decent net worth of around $500,000 to $800,000. His career in the Hollywood industry, playing a part in about 20 movies and series helps him gather the good looking earning. 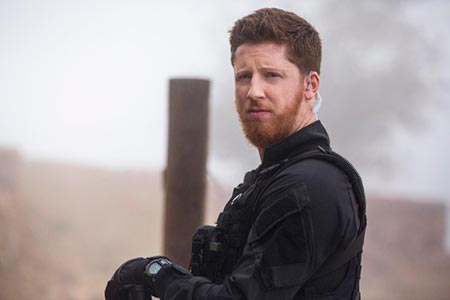 Martin started his professional work with a brief role in a short movie, Gig in 2008. Since then, he portrayed a role in some TV series, movies, and short movies. Furthermore, he is currently working on a film titled Useless Humans.

The actor in the industry makes an average earning of about $52,000 a year. However, a well-established actor could garner the salary up to $100,000 every year. Besides, his popularity helps him grab a commercial deal, which adds on to his income.

Born in the United States, Kevin Michael Martin grew up in Chicago, Illinois, United States. He is of American nationality. 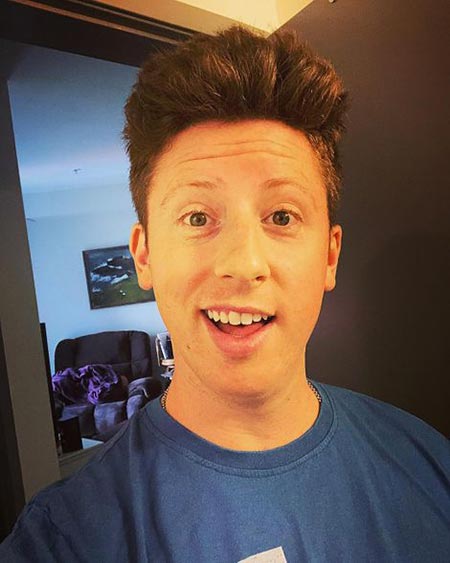 Kevin attended the University of California, Los Angeles, for the acting classes and graduated from it. He was keen to get into the Hollywood industry since his early age and used to perform in Chicago. After graduation, Perfect Couples' star began getting some brief roles in some television shows. He is a part of a popular TV series, The Last Ship which stars Eric Dane and Adam Baldwin.

Find out more about celebrities on marriedwiki!!!