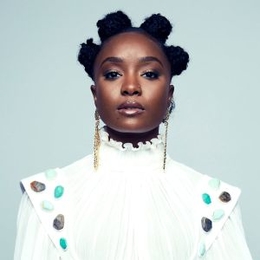 Kiki Layne is an American actress who has quickly become a top star with her performance in movies such as 'If Beale Street Could Talk,' 'The Old Guard,' and 'Coming 2 America'.

Everyone is well aware that Black Panther famed actor Michael B. Jordan is dating model Lori Harvey. But did the Creed actor and actress Kiki Layne dated in the past?

Well, rumors began in January 2019 that Layne and Just Mercy actor are dating after they were spotted together at a nightclub pop-up in Park City, Utah. The onlookers suggested that they were flirting throughout the night. 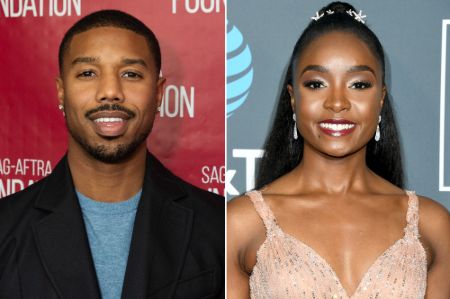 Kiki Layne was once rumored to be dating Michael B. Jordan. IMAGE SOURCE: People

However, there weren't comments from the actors about the rumors, and also they were not again spotted together. Hence it is safe to assume that Layne and Jordan never dated.

Does Kiki Layne Currently Have a Boyfriend?

It seems like actress Kiki Layne is currently single. There are no photos on her Instagram that suggest she is dating. Also, there are no affair rumors of the actress after her rumors with Michael B. Jordan.

Kiki Layne is one of those lucky actors who gained success very early in their career. The Ohio native made her debut in 2016 with a TV series Chicago Med. Just two years after that, she landed a role in the Oscar-nominated film If Beale Street Could Talk. Her performance was liked by everyone, and she started getting offers from big productions. 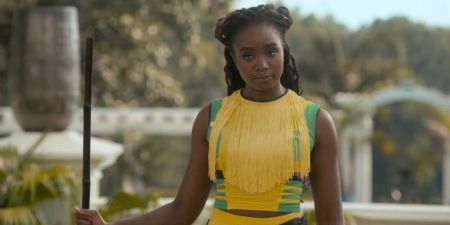 Since If Beale Street Could Talk, Layne has been part of big projects such as The Old Guard and Coming 2 America. She will be next seen in the movie Don't Worry Darling featuring Harry Styles. Her Net Worth as of 2021 is expected to be in the millions. 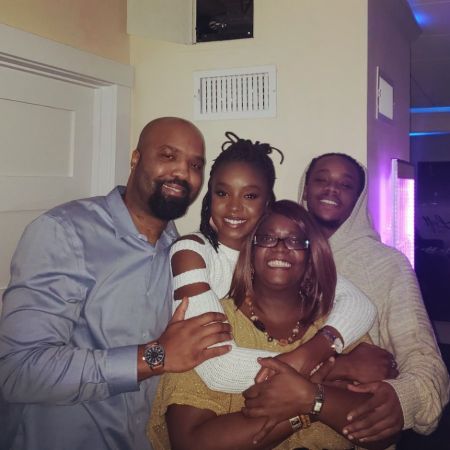