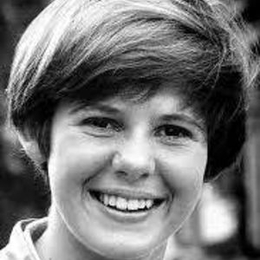 Kim Darby is a Veteran actress from the United States of America who has been active in Hollywood for more than four decades. She has been part of over 80 projects; she, however, is most remembered for her role as 'Matie Ross' in the film 'True Grit'.

Heather Elias is The Only Child From Kim Darby's Four Marriages

Marriage is not for everyone, and it was not definitely for veteran actress Kim Darby. She married four times, and all of them ended in divorce.

Darby first tied the Knot with actor James Stacy on March 20, 1968, and the same year she gave birth to daughter Heather Elias. Sadly, the relationship did not last long, and on June 26, 1969,  the actress and her first husband divorced. 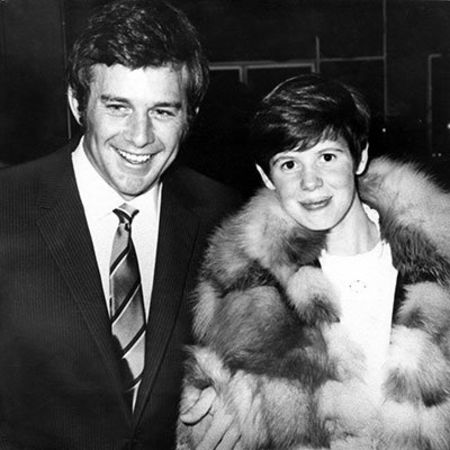 Soon after her first divorce, Darby walked down the aisle once again in 1970. This time with actor James Westmoreland. Sadly, this marriage was an even greater failure as the marriage only lasted two months. Shortly after that, she found her love for William Tennant and got hitched in 1970. But unfortunately, this one also ended up divorced in the same year as her second marriage with James.

After eight years, the American actress again exchanged her marriage vows with actor Jack La Rue Jr. in 1978. This bond was going smoothly, but sadly, something changed their relationship. As a result, they separated and got divorced in 1981.

Currently, Kim is living a single life happily. Moreover, she prefers to live away from the limelight. Furthermore, she does not have an account on social platforms like Facebook, Instagram and Twitter. Similarly, Matthew Dowd currently lives a single life after having two divorces.

Kim darby is a veteran actress who has a Net Worth of $500,000. She worked actively in Hollywood for nearly four decades and worked in more than 85 films and television series. Her best-known works include Trapper John, M.D., The One and Only, and Rich Man, Poor Man. 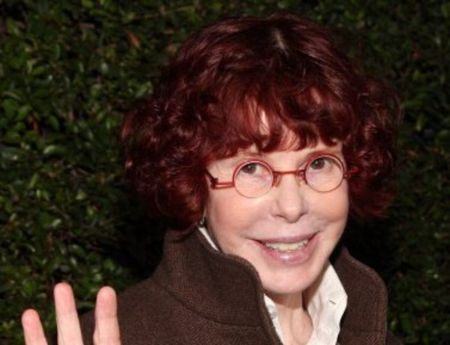 Darby, in recent times, has focused on teaching. Since the 1990s, she has been an instructor in the Extension Program at the Los Angeles University of California. Also, she gives seminars at Universities and film schools throughout the country.

James Stacy was an actor who worked in Wiseguy, Gunsmoke, and Lancer. He died on September 9, 2016.

James Westmoreland is a actor best known for his work in Don't Answer the Phone! and Bronco.

Jack La Rue Jr. is a actor best known for 'The Young Nurses' and Crypt of the Living Dead'