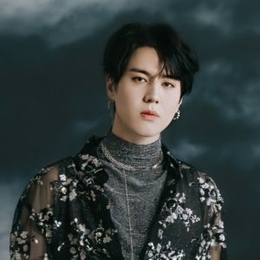 Kim Yugyeom is a South Korean singer who is one of the members of popular bands "GOT7" and "Jus2." "GOT7" rose to fame through their cool singing and dancing skills and charming looks. Kim is the main vocalist and dancer of his group. Some of the boy band's popular songs are "Just right," "Breath," "You Calling My Name," "Not By The Moon, "and "Fly."

Does Kim Yugyeom have a girlfriend? What's His Relationship Status?

Kim Yugyeom is one of the few celebrities in Korea who live a secretive life. Although he is extremely popular all around the world, he seems to keep a low profile. 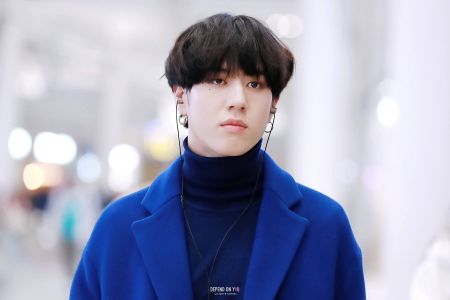 Kim Yugyeom does not have a girlfriend and is likely single at the moment.
SOURCE: Channel Korea

To this day, there has never been anyone with whom he seems intimate. Furthermore, there have never been rumors of him dating any woman. With all those in mind, he is likely single, but who can say for sure?

The 23-year-old, however, has talked about his type in an interview; he revealed that he likes a girl with "long hair and plae skin, and is skinny and comes with little quirks." Keeping all these qualities in mind, he said he likes female K-pop group "f(x)" member Krystal Jung.

Net Worth And Salary

As a member of the highly famed K-pop group "GOT7," Kim Yugyeom is a wealthy man. According to multiple online sources, he has a net worth of between $1 million and $2 million. 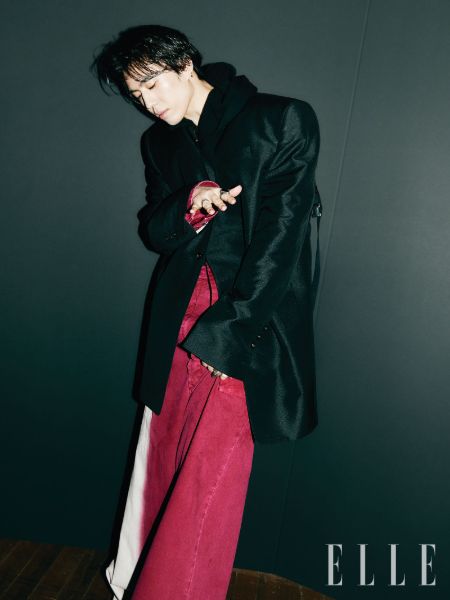 Kim Yugyeom has a net worth of over a million dollar from his singing career.
SOURCE: Soompi