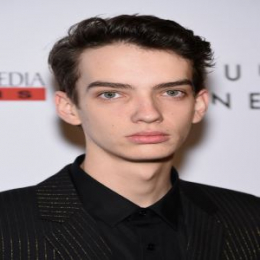 Kodi Smit-McPhee has ruled the acting industry just at the age of 10. Kodi acted in more than 15 movies however he is mostly known for his role as Nightcrawler in "X-Men: Apocalypse" and "Dark Phoenix", and Alexander in "Dawn of the Planet of the Apes".

Who Is Kodi Smit-McPhee Currently Dating? Know About His Girlfriend, Affairs, Disease

Kodi Smit-McPhee is currently dating his longtime girlfriend, Rebecca Phillipou. The couple is together for many years and still growing stronger with each passing days. Have a look at a picture where Kodi and his lover are cuddling together!!!

The pair shares a healthy relationship and they don't even leave a chance to gush and show their love and affection. Furthermore, Kodi walked along with his girlfriend, Rebecca in the red carpet on the premiere of his film Dawn of The Planet Of The Apes. 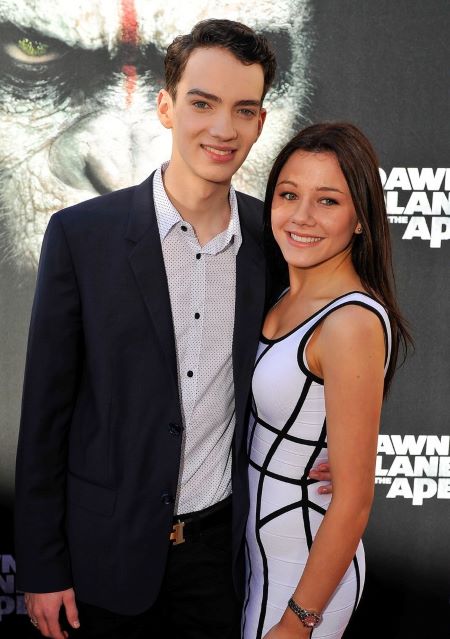 Kodi Smit-McPhee with his girlfriend Rebecca.

Kodi was diagnosed with ankylosing spondylitis, a medical condition that causes vertebrae to fuse at the age of sixteen. Arthritis begins in the SI joined to the hip, and ultimately spreads throughout the rest of the body. What worst, there is no cure and one basically has to be a pharmaceutical patient for the rest of his life.

McPhee is currently living a blissful life with his girlfriend, Rebecca. Moreover, he managed to stay out of any type of rumors and controversies. Meanwhile, Kodi is also a very hardworking person and currently focused on his career.

How Much Is The Net Worth Of Kodi Smit-McPhee? Know About His Salary, Earnings

Kodi Smit-McPhee holds the net worth of around $5 million all thanks to his lucrative acting career. In addition, the average salary of an actor in the United States is around $50 thousand per year. So considering his career graph, the 23 years old earns more than that of any other actor.

Kodi started his acting career at the age of 10 in his native Australia. However, he became known internationally in 2014 when he landed the role of Alexander opposite Andy Serkis in Twentieth Century Fox's Dawn of the Planet of the Apes.

McPhee then appeared in the movies hit movies like Let Me In, Romeo & Juliet, Dawn of the Planet of the Apes, X-Men: Apocalypse, Deadpool 2, Dark Phoenix and so on. These movies helped him to reach the peak in his career.

Kodi collects a good stack through brand endorsements, advertisements as well as other monetary works. Furthermore, he earns $204.75 - $341.25 per promotional post on his Instagram account. Meanwhile, he played in the commercial of Sky Fibre - X-Men Apocalypse. 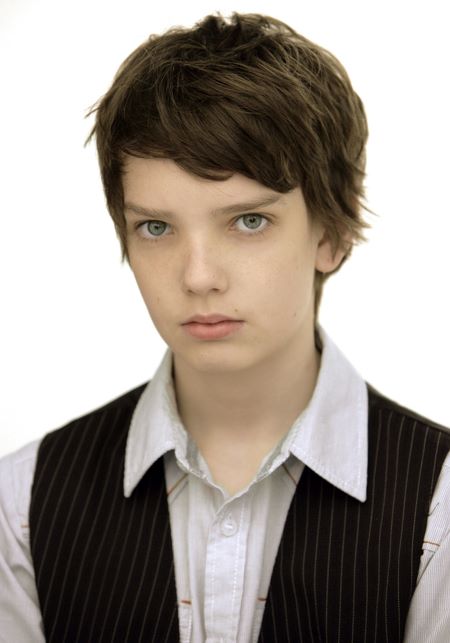