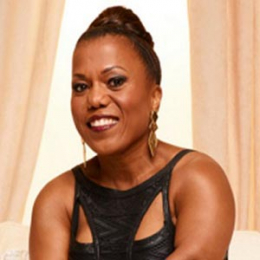 Tonya Renee Banks holds a famous career as a reality TV star as she is a part of a few hit series and movies. With the career of over three decades so far, she played a major role in 'Little Women: LA', 'The Hughleys', 'The Internship Games', and so on.

Tonya Rene Banks currently lives a single life and was never married to anyone. Nevertheless, she was previously in a relationship with a guy to whom she gave birth to a child. Currently, she is a single mother who does everything to parent her child well. 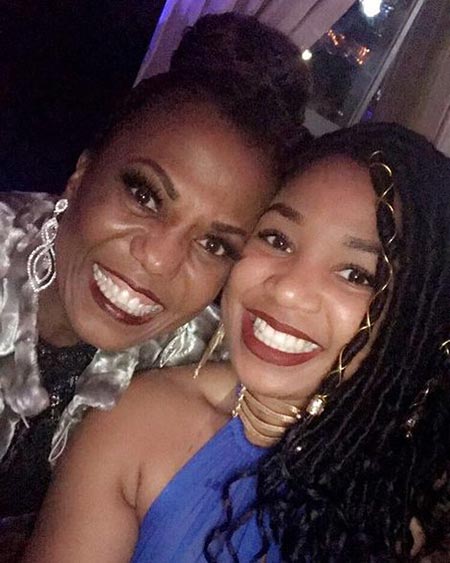 Tonya was in a relationship with Kerwin Johnson with around 15 years and are parents to a daughter, Angelique Johnson, born on February 7, 1992. Furthermore, she split up with him in 1997 for some unknown reason. See her Instagram post as she wishes her daughter a happy 27th birthday!

The couple got back together after Kerwin returned to California in 2006. He joined the show Little Women: LA, where he rekindled his love with Tonya. Furthermore, he got down to his knees and proposed her with a ring, and they got engaged on the show.

Tonya's relationship with Kerwin couldn't last long as they called off their relationship on the show in March 2018. Have a look at the video where Kerwin calls it off and asks her to give a ring back!

Apart from that, rumors suggested, Renee had an on and off relationship with a guy named Trevore, in the past. She met him in the first season of the show, Little Women: LA, however, their dating rumors were never confirmed by any of them.

Tonya Renee Banks owns a net worth of around $1 million to $1.5 million. She is in the entertainment industry for about 30 years, which helps him garner a decent earning. 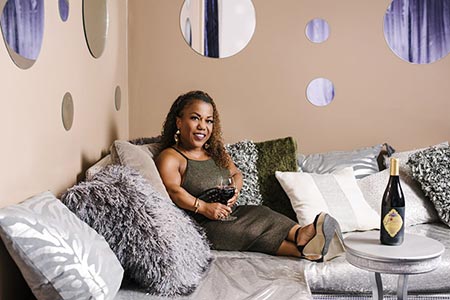 Tonya began her career in the Hollywood industry from the 1991 Comedy, The Dark Backward, which stars Judd Nelson. Furthermore, she went on to play a part in around ten projects, with her major one in Little Women: LA. Also, she worked as a stunt performer in the movie, Bad Santa.

An actor in the Hollywood industry makes a salary of about $50,000 every year. Nevertheless, a well-established actor or actress could earn around $100,000 a year. With her work in the industry, Banks garners quite a good-looking money.

Born on July 7, 1964, in Carson, California, United States, Tonya Renee Banks is of African-American ethnicity. Similarly, her nationality is American, and her horoscope sign is Cancer. 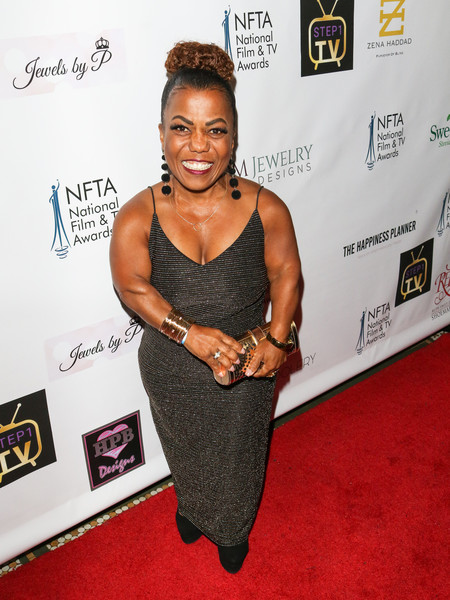 Tonya grew up with her African-American parents in Carson. She is a reality TV star who appears in the series, Little Women: LA and also acted in a few movies and series in the past. Moreover, she is active in the entertainment industry for over three decades. Also, she featured as a guest in an episode of Martin in 1994. Nevertheless, her primary work in the industry comes from the series Little Women: LA, where she stars alongside Elena Grant.