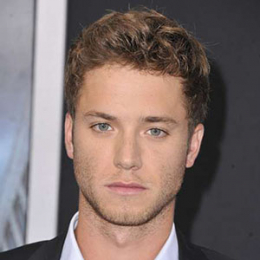 Starting his career as a model, Jeremy Sumpter made his acting debut with the movie, 'Frailty' in 2001, for which he got nominated for Saturn Award in Best Performance by a Younger Actor. Since then, he featured in over 30 Hollywood movies and series. Recently, he's working on a few movies including 'Blood Burn', 'The UnBroken', and 'Unlawful'.

Jeremy Sumpter Personal Life; His Girlfriend And Past Affairs

Jeremy currently settles a single life, away from any relationship issues. Nevertheless, he was previously engaged to his ex-girlfriend.

Jeremy is avoiding any love life as he's not dating anyone presently. However, The Culling star shared a decent relationship with his ex-girlfriend, Lauren Pacheco, for about a year. Moreover, he dated her for a few years before proposing on December 14, 2015, in Canary Row, Monterey. 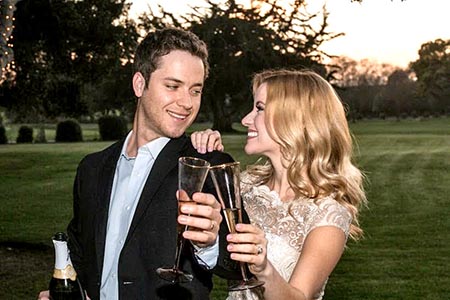 Jeremy Sumpter got engaged to his long-term girlfriend, Lauren Pacheco. in December 2015. SOURCE: The Knot News

Talking about the picture that was all over the internet back then, he said,

"I asked her to marry me on December 14, 2015, by the ocean on Canary Row in Monterey, California. And afterwards, some guy came out of the restaurant and said he saw the whole thing and ended up taking a beautiful picture for us."

The engagement was called off as the ex-couple had their reasons and weren't happy with each other. Moreover, Jeremy announced his break-up through social media and didn't reveal the reason for the split up.

Apart from Pacheco, Jeremy got himself linked with a few other celebrities in the past. As per the rumors, he dated Rachel Hurd-Wood from 2003 to 2005. Later, on 2007 he hooked up with Alyssa Tabit and broke up on 2009, all rumored.

Jeremy Sumpter Career; Know About His Salary And Net Worth

Jeremy Sumpter holds a net worth of around $700,000 to $1 million. He's a part of the industry for about two decades, which helps him grab a decent income.

Have a look at the video where Jeremy Sumpter and Matt Walsh talks about their movie, Into The Storm, in an interview!

Jeremy began as a model but turned his interest in acting, after moving to Los Angeles, California. He got the brief role of the young Adam in the movie, Frailty. Furthermore, he played parts in around 30 Hollywood projects with some big stars including Kyle Chandler, Connie Britton, Kyle Harris, and a few others.

The actor in the Hollywood industry makes an earning of around $52,000 a year. However, depending on the fame and experience of an actor, one could manage to grab up to $100,000 every year. Also, the budget of the movie determines the salary of an actor.

Born on February 5, 1989, in California, United States, Jeremy Sumpter moved to his mother's hometown, Mount Sterling, Kentucky, when he was just 10-months-old. He is of American nationality. Similarly, his zodiac sign is Aquarius. 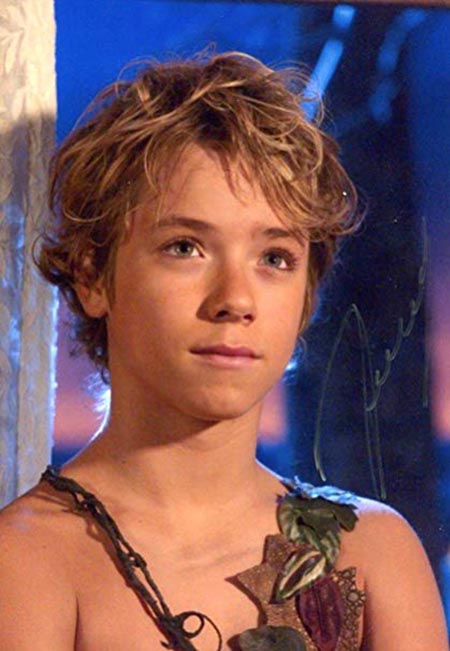 Jeremy's parents Sandy and Gary raised him alongside his twin sister, Jessica and other two siblings Travis and Jenner. Jeremy had his eyes set on the entertainment industry as he began his career at an early age of 12, from a movie, Frailty in 2001. However, his first significant role came in 2003 with a film titled, Peter Pan starring alongside, Jason Isaacs. Besides, he was a model at the young age and even won the title of Pre-Teen Model of the Year award. Also, he did the Friday Night Lights alongside Taylor Kitsch.