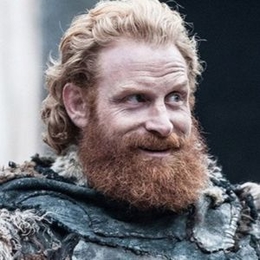 Remember, Tormund Giantsbane? Norwegian actor Kristofer Hivju played the fan-favorite character from Game of Thrones, which definitely took his career to places. The Oslo born actor did feature in several top movies and television shows such as 'The Last King' and 'After Earth' to expand and strengthen his portfolio.
The year 2020 was a completely dramatic year for the HBO star as Hivju initially appeared on the black comedy film, 'Downhill,' and contributed with voiceover role in 'DuckTales.' Moreover, the actor will continue to grace himself on yet another top television show, as he signed for the second season of 'The Witcher.' However, things went downhill as the CoronaVirus pandemic took over the world, and unfortunately, he was tested positive as well on 16 March 2020. Luckily, he made a full recovery after a month. Stay with us to know more about him!

Even though fans were disappointed with Kristofer Hivju's character, Tormund not getting a happy ending with his crush, Brienne in "Game of Thrones," the personal life of the actor, in reality, is quite good and settled. The Norwegian tied the knot with his longtime girlfriend, Gry Molvær, in an intimate ceremony on August 22, 2015. 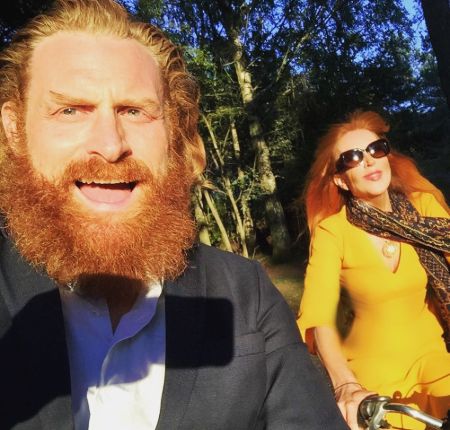 Born on December 7, 1978, Hivju dated his beau for quite a few years before making the big decision of exchanging the vows. Today, the married duo live the best versions of themselves in one another's company. Likewise, the two even attend several public events together, including the season premiere of "Game of Thrones" in April 2019.

The 41-year-old is quite public regarding his relationship with his wife and often posts pictures together on his official Instagram handle. Back in August 2016, the blissful duo even shared a photo where they celebrated their first-ever marriage anniversary.

In 2020, Kristofer will enter his fourth year of marriage with his wife, and they couldn't be much happier. There are no signs of a divorce, and we hope things stay the same forever.

Just like his on-screen role, Kristofer Hifju remains devoted to his family life. While on "Game of Thrones," the actor portrayed a fatherly-figure to the Freefolks, whereas in his personal life, he serves as a father of two children. 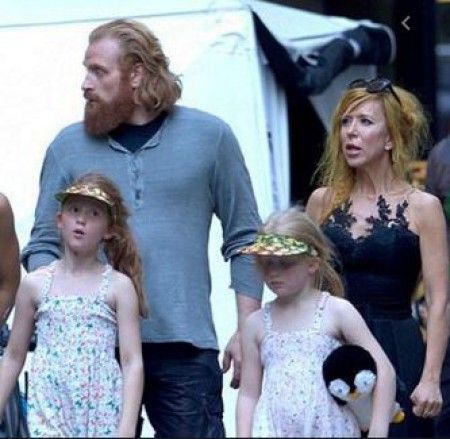 Following his marriage, Kristofer became a parent of two adorable daughters. Despite being busy with shooting in his career most of the time, the actor tries to take time out of his tight schedule to spend time with his offsprings.

The 41-year-old Kristofer Hifju might have featured on several television shows and movies to date, but he is best known as Tormund Giantsbane from the HBO hit "Game of Thrones." Even though he debuted way back in 2001 in Fox Gronland, it wasn't until the George R.R Martin's fantasy that he rose to prominence.

Hifju appeared in a total of 32 episodes in the hit show as a close ally to lead character, Jon Snow, played by Kit Harrington. The Norwegian looks to expand his horizons in yet another top show as he signed for season two of Netflix's 'The Witcher.' Furthermore, he featured in a few filmography projects such as 'The Last King' and 'After Earth.' 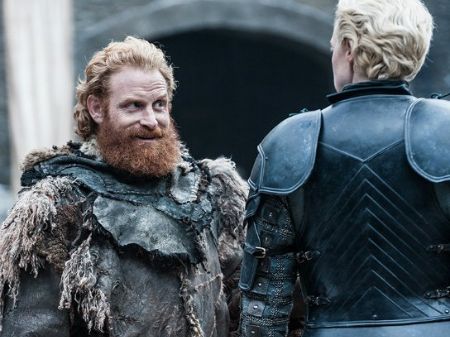 You would be quite surprised to know that unlike most of the actors, Hifju didn't limit himself to acting only. He added direction and production into his portfolio as well. Early into his career, he directed a documentary titled 'Closework' in 2005.

Norwegian artist, Kristofer Hifju is subject to the tag of a 'multi-millionaire,' thanks to his two-decade-long acting career. Specifically, he amasses a whopping net worth of $3 million as of 2020. In fact, with the experience he has, he must make more than $56,502, the average salary of an actor in the entertainment industry.

In addition to that, since he featured in one of the greatest television shows in "Game of Thrones," that amassed $3.1 billion in the box office, he should have earned quite a fortune from the fantasy show, including the bonuses.

At this rate, Hifju will continue to expand his bank balance to much more millions to live a lavishing life with his beloved wife and children.

For more news, biographies, and gossip about your favorite stars, please stay with us at Married Wiki.

Kristofer Hivju from Game of Thrones tied the knot with longtime girlfriend Gry Molvær Hivju in August 2015. They are very happy as they enter their fifth anniversary.