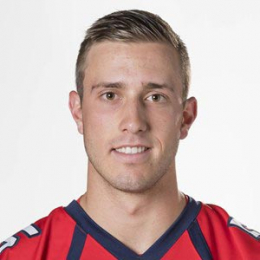 American Quarterback, Kyle Lauletta makes a famous career in the American football at his early 20s. He plays for New York Giants as a quarterback and is one of the most skillful players for the team every season. Previously, he played for Richmond when he was in college.

Kyle Lauletta is in a romantic relationship with his girlfriend, Jennifer Gaarder. The couple enjoys a delightful relationship for a few years so far. 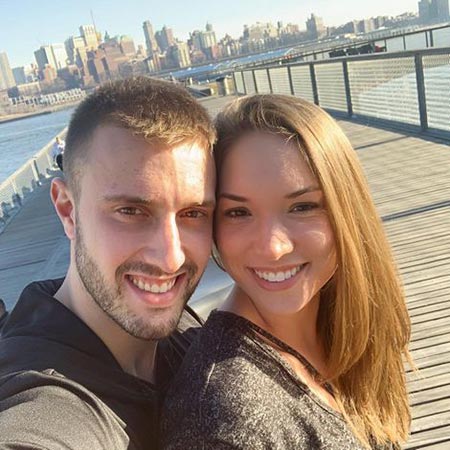 Kyle moreover prefers to keep his personal life to himself and doesn't like talking much about it in the media. Nevertheless, he lets his fans and followers have a glance at his beautiful bond with his girl through his Instagram.

I am so lucky to have you by my side. Can’t wait for our next adventure! Thanks for making me look entirely more handsome than I really am. #mybetterhalf @jennifergaarder

The lovebirds recently enjoyed a vacation in an exotic place, and Lauletta didn't miss out on sharing pictures from it. Moreover, he captions the post with beautiful words to his girlfriend.

The New York Giant's quarterback is yet to announce his engagement or wedding with his girlfriend. The bond they share, the next step in their relationship is on the verge.

Kyle Lauletta Career; Know More About His Net Worth

Kyle Lauletta holds a net worth of around $2 million. His career as a footballers helps him garner a good looking income. 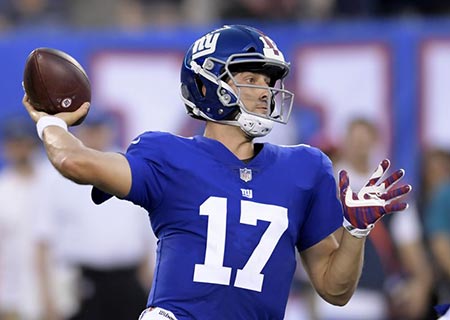 With the career still on the rise, 23-year-old Kyle started playing football from the college days. He played for Richmond from 2013 to 2017. Furthermore, New York Giants selected him in the fourth round of the 2018 NFL Draft.

Born on November 27, 1995, in Exton, Pennsylvania, Kyle Lauletta comes from a footballing family as his father and uncle played as a quarterback. He is of white ethnicity and American nationality. Similarly, his zodiac sign is Sagittarius. 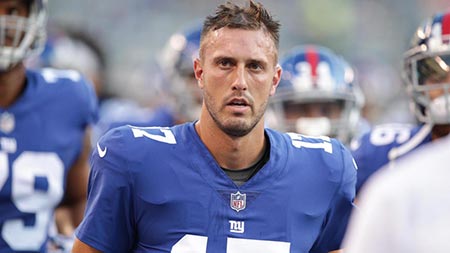 Lauletta besides went to Downingtown High School in Pennsylvania, where he started playing football as a quarterback for Cougars football team. His college statistics were great playing for Richmond for four years. Besides, his grandfather was a football and basketball player in his days while his father and uncle was a footballer for Naval Academy in the 1980s. Also, his older brother Trey coaches him and more like helps him improve.