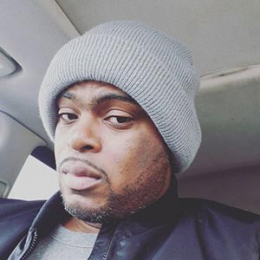 Jason Goff began his career in 2000 as he joined The Score radio for an internship. The same year he grabbed a full-time job in the media and later landed a producing gig for Terry Boers and Bernstein's show. Furthermore, he got the job on Big Ten Radio on SiriusXM where he still works.

Jason Goff was engaged to his fiancee Nicole Turner but never got married. Due to their secretive nature, the duo never revealed the exact date of their engagement. The ex-couple, however, shares a son named Jace Goff. 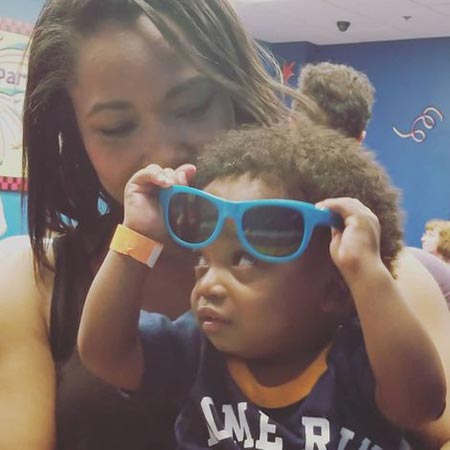 Jason is quite secretive about his personal life as he doesn't like to talk about it in the media. However, it is a known fact that he met his girlfriend back in 2001 and started dating since then. They were together for around two decades.

Jason decided to pop up the question to Nicole in 2016 and which she replied with a happy yes. The lovebirds got engaged and later had their first child in December whom they named Jace. Have a look at Jason's Instagram post with his baby boy!

Although Jason is always in front of the camera talking about current issues, he prefers to not speak much about his personal life. He is more focused on his professional work rather than opening up about his intimate life. Moreover, this is the reason for him not opening up much about his partner and son.

Goff and Turner, however, later broke up for unknown reasons. After Turner, Goff has been dating his current girlfriend who goes by the username just_call_me_p on Instagram. Goff's partner is a sex educator and seems to maintain a close relationship with her man's son.

Not to mention, for Jace's fifth birthday, Pia also organized a lavish celebration. As per Jace father, the little guy was super happy with his birthday party and present.

Jason Goff Career; Know About His Net Worth

Jason Goff makes a decent net worth of around $500,000 to $800,000. His career from the news reporting and as a host in various shows helps him garner some modest amount.

Jason worked for some popular news media like The Score radio and Big Ten Radio on SiriusXM. Besides, a reporter working for a decent news media earns the salary of around $40,000 a year. However, it depends on the experience and the work done in the station.

Born on November 8th, 1980, in Evanston, Illinois, Jason Goff is a son of Elsworth and Beverly. He is of African-American ethnicity and American nationality. Similarly, his zodiac sign is Scorpio. 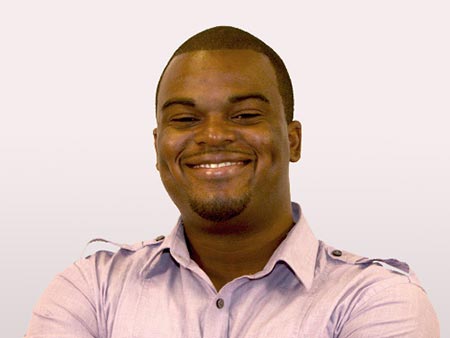 Goff went to Evanston Township High School and later attended Southern Illinois University. Furthermore, he pursued his career in the media industry as he had a keen interest in it from an early age. The news reporter completed his internship in The Score radio and landed a full-time job in 2000 and worked for 12 years in the station. He has worked alongside Terry Boers and Dan Bernstein.

Jason Goff and his fiancee Nicole Turner gave birth to their first child Jace. They kept the secrecy of their son.