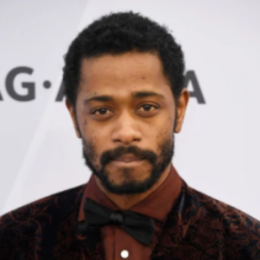 LaKeith Stanfield is an American musician and actor best known for appearing in the independent drama Short Term. Apart from that, Stanfield starred in several biopics, including civil rights activist Jimmie Lee Jackson in the 2014 movie Selma and Snoop Dogg in Straight Outta Compton.

Does LaKeith Stanfield have a child with Xosha?

Yasuke actor LaKeith Stanfield is happily dating the American actress Xosha Kai Roquemore. The two sparked romance news in August 2015. Nothing is heard about the marriage news of Stanfield and Xosha as the star couple has not talked about weddings and engagement in detail. 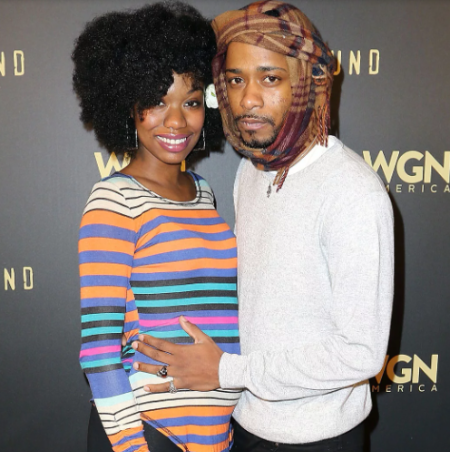 And, on March 9, 2017, the lovebirds announced Roquemore's expecting the couple's first child. On the very day, the Mindy Project alum and Get Out star revealed they are expecting a baby via Instagram post sharing a trio of bump shots.

In late 2017, they finally welcomed their daughter. Before that, Xosha Roquemore flaunted the baby bump while attending the Essence 10th Annual Black Women in February 2007. The actress showed off her belly in a fitted star-printed mini costume. 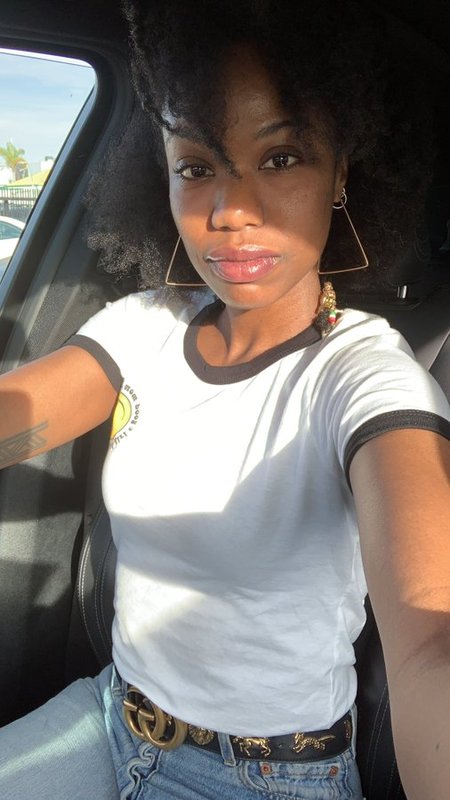 Back in 2018, the couple was rumored to part separate ways as they weren't seen together on red carpet events. However, in 2020 Valentine, LaKeith posted a photo of his baby mama. It seems like, they reconciled before they appeared together in September 2019.

How much is Yasuke star LaKeith Stanfield's Net Worth?

Regarding Netflix, LaKeith is well known for his appearance in the 2017 comedy movie The Incredible Jessica James. Subsequently, she played another drama film, Death Note, as K. Moreover, in 2018, Stanfield portrayed Reggie in Come Sunday.

In 2019, he played the character of Nate Davis in the 2019 romantic comedy movie Someone Great. Followed by that, LaKeith played Demany in the crime thriller Uncut Gems. Besides, he provided the voice of Yasuke in the 2021 anime series Yasuke.

Stanfield's other movie credits include Snoop Dog's biopic film Straight Outta Compton, Judas and the Black Messiah, Sorry to Bother You, Knives Out, The Photograph, Get Out, and Selma.

Meanwhile, despite all the successes, it was not always easy for LaKeith to survive personally and professionally as Stanfield struggled with crippling anxiety. And, to deal with his anxiety, Stanfield found his cure in alcohol which later became his best friend. But, Stanfield later sought help and didn't stay like a loser as he went to rehab. And, right before he turned 30, LaKeith had been sober for seven months.

Apart from movies and television series, LaKeith appeared in the Run the Jewels song Close Your Eyes. Moreover, he performed under the stage name "Htiekal." Currently, he is working on his debut album, Self Control.