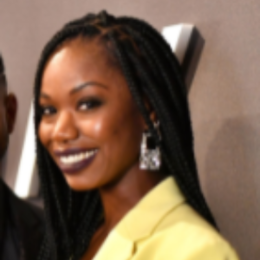 Xosha Roquemore is an American actress best known for portraying Tamra Webb in The Mindy Project. On the other hand, Roquemore came to the limelight because of her relationship with Hollywood's big-name LaKeith Stanfield since 2015.

Actress Xosha Roquemore and long-term partner LaKeith Stanfield have never been married. She has been dating LaKeith for over five years now, and their bonding remains strong as ever. Both duos are tight-lipped when it comes to speaking of their relationship openly. They sparked romance in 2015 and welcomed a daughter in 2017. 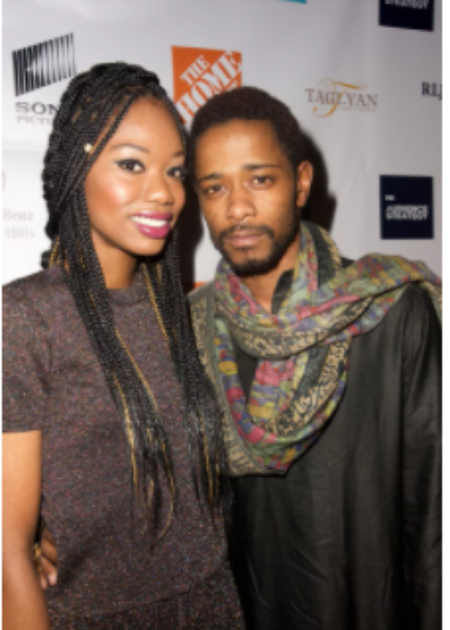 Xosha Roquemore has a daughter with LaKeith Stanfield. SOURCE: PopSugar

Xosha has played Tamara in The Mindy Project and appeared in Space Jam: A New Legacy. Likewise, her boyfriend LaKeith is popular for starring in Sorry to Bother You, Atlanta, and Knives Out.

In mid-2021, LaKeith was nominated for an Oscar for playing Bill O'Neal in Judas and the Black Messiah. He donned a sharp Yves Saint Laurent fit during the 93rd Academy Awards; Xosha tweeted a few pictures of him writing, "This is how I ended up pregnant."

Amidst the relationship, the lovebirds have taken several cute red carpet pictures over the years. They made their first red carpet appearance together at the 2015 Los Angeles premiere of Straight Outta Compton. Despite being together for years, they are still very much happy together. Xosha and her partner are also rumored to have been married but the couple chooses not to speak a word on it.

Xosha Roquemore has summoned an estimated net worth of $1 million as of 2021 and receives a payroll of more than $58,881 annually, which is the basic salary of an actress in the United States.

Roquemore made her first big-screen debut as Jo Ann in Precious. In 2008, XOsha appeared in the short film Shades of Brooklyn Vol.1 as Allison and showgirl in Viralcom. 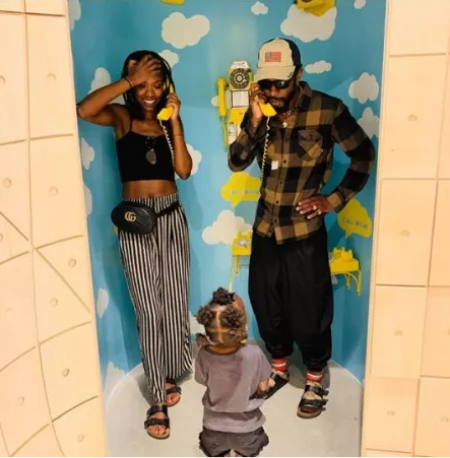 In 2013, she landed a recurring role on Kirstie related to her work in the series Pilot. Her character, however, was recast post she was included as a series regular in The Mindy Project. LaKeith's girlfriend featured in the movies like Playing with Guns, I Can Smoke?, Price Check, The Butler, Rescue Me, Southland, and My Boys.