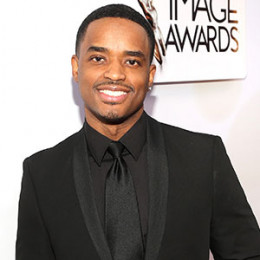 One of the well established and experienced names in the television industry Larenz Tate is a popular American actor. He is mostly remembered for his roles in the hit series such as Family Matters, Rescue Me, and House of Lies. Furthermore, the talented actor has even showcased his dynamic ability in numerous movies as well.

Larenz Tate is a marital tie with Tomasina Parrott. Like himself, his wife is an American actress.

The duo walked down the aisle on November 30, 2006, in Calabasas, California. Since then the lovely couple is together. Moreover,  there are no rumors of their separation or divorce. 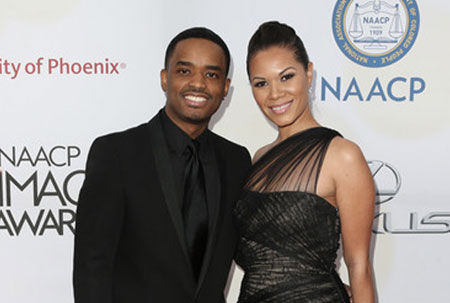 The pair even share three adorable children together from their relationship. All their kids are sons, Miles Xavier (Born July 29, 2006), Zander Tate (Born June 27, 2008), and Zion Tate (Born 2013).  Larenz and Tate are living happily and peacefully with their children.

In addition, the actor is very popular on social media. He uses Twitter, Facebook, Instagram where he boasts  334K followers, 591K followers, and 1.9 million followers respectively.

Larenz Tate Talks About O-Dog, check out the video below!

The Unity actor posts pictures and videos of himself with his friends, co-workers, and also his works on his social media. However, he does not seem to share any pictures with or of his spouse and kids. The Love Monkey star prefers to keep his family away from public sight.

How Much is Larenz Tate's Net Worth?

Larenz Tate owns a decent net worth of $4.5 million. He amassed his fortune from his flourishing career in acting.

In addition, the veteran actor also played in some movies which were critically acclaimed and well received at the audience. His movie 1993 Teen drama film Menace II Society accumulated about $28 million against the Budget $3.5 million. Likewise, American Comedy film Girls Trip released in 207, with a budget of $20 million grossed more a whopping $140.9 million at the Box office.

Larenz Tate works and is the co-founder of The Tate Bros. Foundation along with his brothers. His foundation is a non-profit organization created to help provide funds to help them in the treatment of diseases like sickle cell anemia.

Larenz Tate was born on September 08, 1975, Chicago Illinois, United States. He is the son of Larry Tate and mother Peggy Tate. 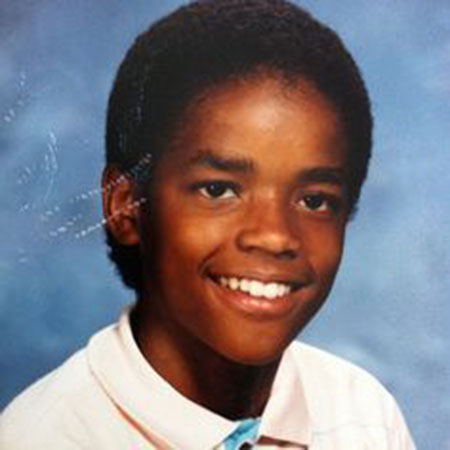 The Game of Silence star holds an American nationality and belongs to a black ethnicity. His grew up with his two brothers, Larron Tate and Lahmard Tate. Similarly, his siblings are actors and writers.

His family relocated to California when he was 4 years old. Larenz's parents sent them to the drama program at the Inner City Cultural Center. Subsequently, he received his first role in an episode of The New Twilight Zone.

Body Measurements and other facts of Larenz Tate

Larenz Tate is a marital tie with Tomasina Parrott. Like himself, his wife is an American actress. The duo walked down the aisle on November 30, 2006, in Calabasas, California.

Miles Xavier is the first son of Larenz Tate and Tomasina Parrott. He was Born on July 29, 2006.

Zander Tate is the second son of Larenz Tate and Tomasina Parrott. He was Born on June 27, 2008.

Zion Tate is the third son of Larenz Tate and Tomasina Parrott, He was Born in 2013.